Charity's efforts have expanded amid the pandemic. 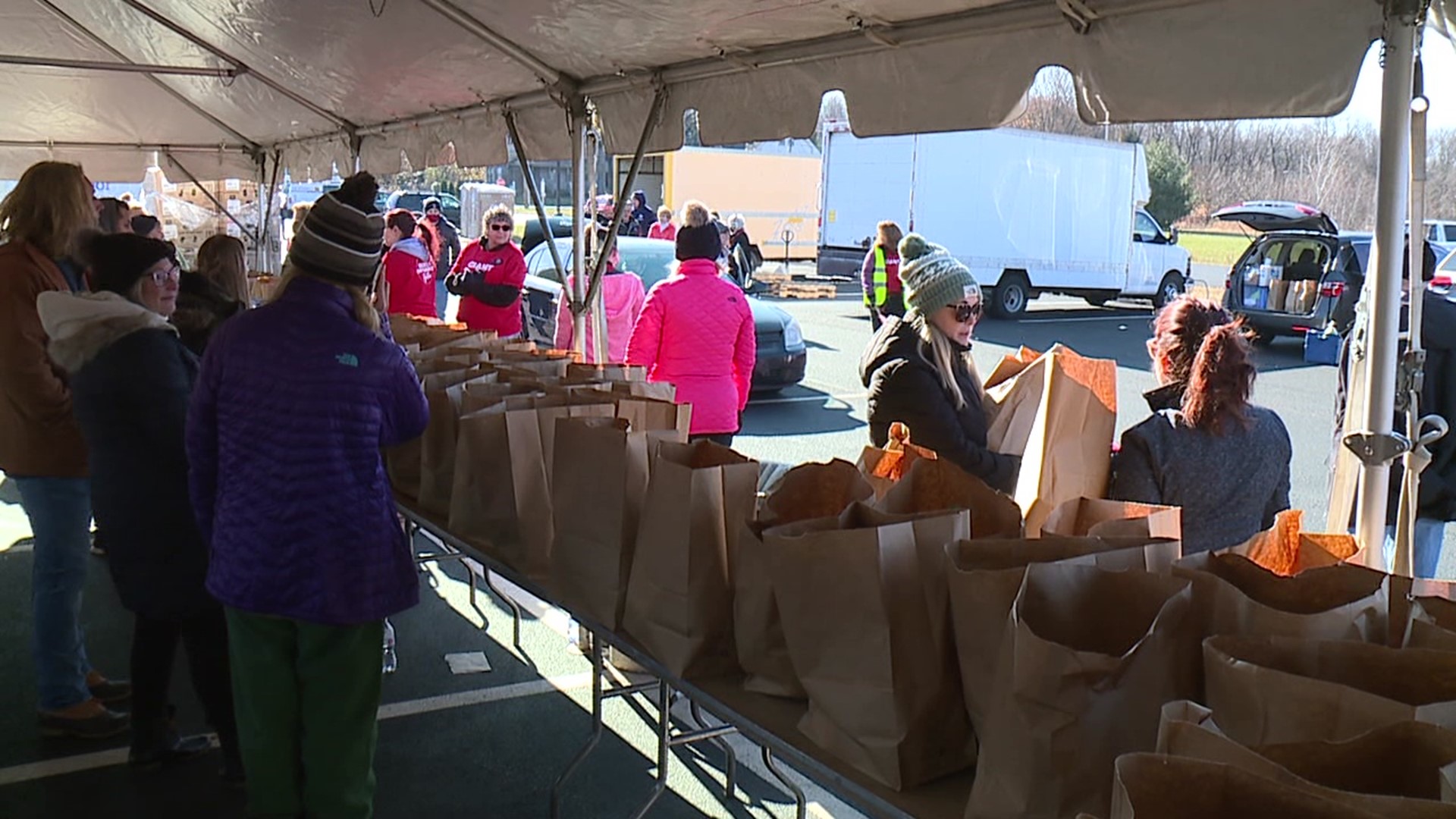 It's grown in those years and now feeds a few thousand families for the holiday.

"It'll give me a chance to put food on the table for my grandkids," said recipient Ann Braida of Dunmore.

"It means the turkey on the table. We've had no income since the unemployment ran out in September," added Elizabeth Brotzman of Scranton.

Family to Family used to be just a Thanksgiving thing, but in 2020, Family to Family started feeding people financially impacted by the pandemic. They've done more than 40 drive-thru food giveaways since the spring of 2020.

"It's very efficient, and I think it's better for the clients who are coming because it was actually kind of heartbreaking to see people lined up around the Cultural Center, especially in the inclement weather and everything. This way, they're still in their cars and comfortable. It's very convenient for them. They drive through, we open up their car doors and put the food in, and they just go on their way," said Family to Family's Linda Robeson.

This year's Thanksgiving event was at a new location, the Armed Forces Reserve Center on Olyphant Avenue in Scranton.

The recipients told Newswatch 16 said it would be hard to pull off a traditional Thanksgiving without Family to Family.

"I guess we would, but it wouldn't be like it is now. It would be harder without. It's easier with a program like this," said Dennis Jones of Clarks Summit.

"It's hard to afford a turkey and stuff, for me," added Timmy Jones of Scranton.

"It's nice that they're doing that because there's a lot of people out there who really deserve it and need it who are struggling, especially this time of year," said John Hockenberry of Scranton.

All of the food lightens the load for lots of families. 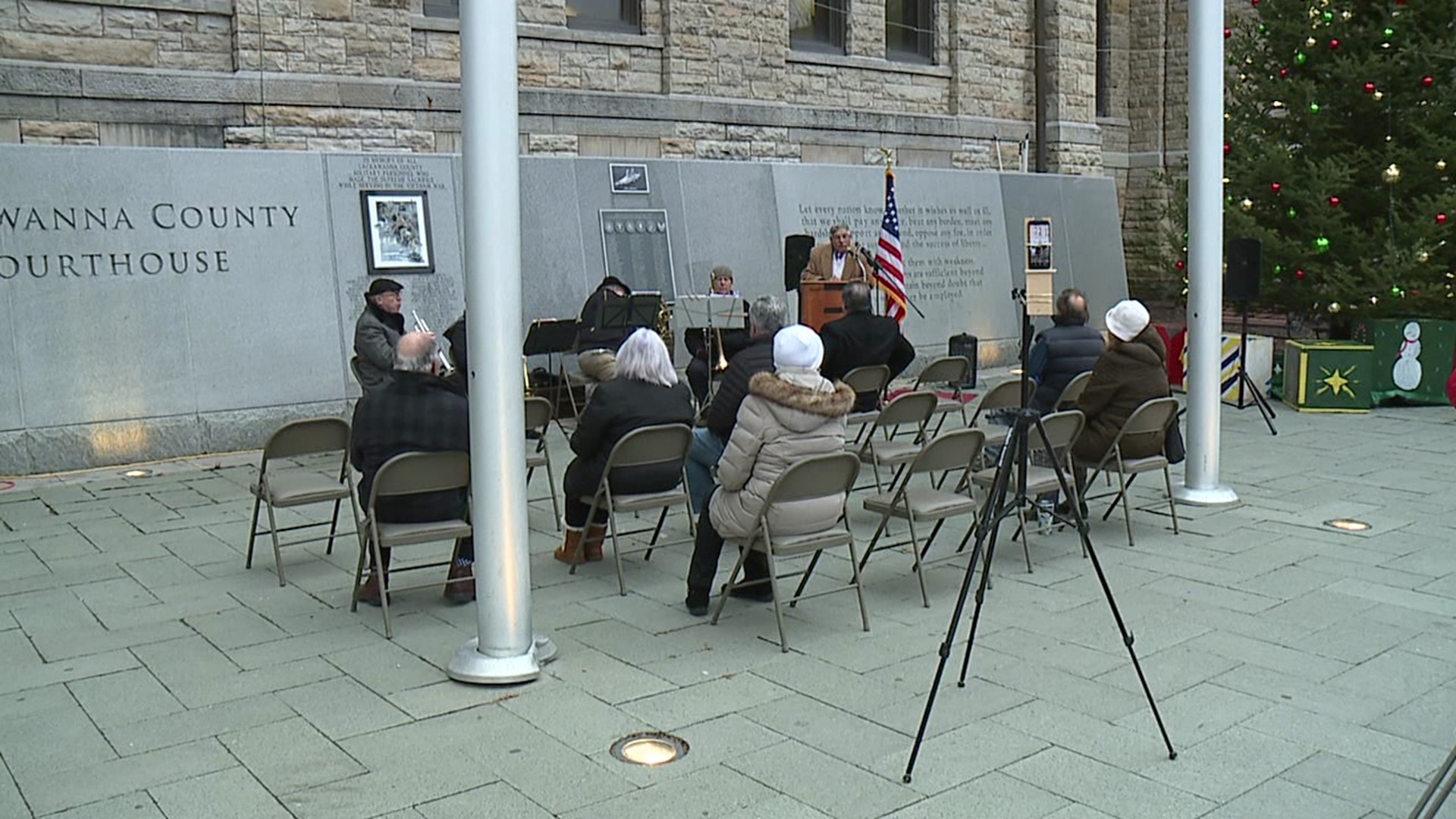