EYNON, Pa — It was a day full of friendly competition at the VFW on Main Street in Eynon all to support a man who has called the community home his entire... 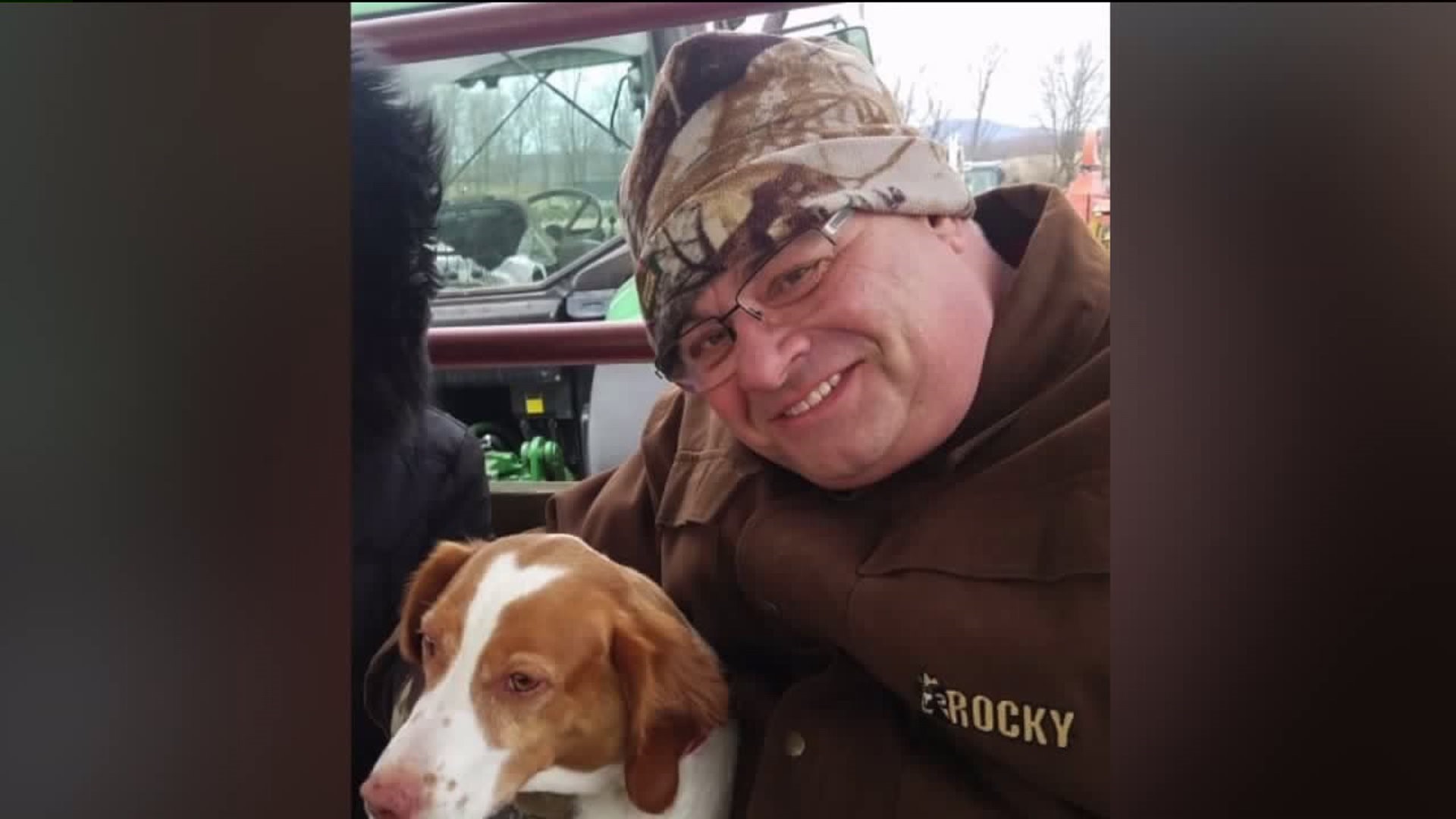 EYNON, Pa -- It was a day full of friendly competition at the VFW on Main Street in Eynon all to support a man who has called the community home his entire life.

"He lives in the house that he lived in since he was a little boy," said Adam Martin, one of Andy's sons.

"He's the owner of Martin's Auto, so he's been in business here for 20 plus years also, so all his customers and clients are here to support him," added Andrew, his other son.

Andy Martin was diagnosed with a rare form of cancer known as cervical spine chordoma that occurs in the base of the skull and spine. Only 300 cases are diagnosed each year, but Martin tells us he is hopeful as he prepares for treatment.

Andy's Tune Up was pulled together in four weeks and featured a two-day corn hole tournament, as well as over hundred of baskets for raffle.

"When they told me they were going to have a benefit for me, I never thought it would get to this extent. I was here last night, there were so many people here last night, I was overwhelmed," added Andy.

The outpouring of support is just what Martin needs as he prepares to undergo radiation and surgery in the new year.

"It's really overwhelming to come home and see all my dad's friends and family all come together to do this for him... I'm out of town now I don't live around here so just to come back and see all this it's nice," said Adam.