Explosion Inside Scranton Home Under Investigation

SCRANTON, Pa. — Several people, including children, were taken to the hospital after an explosion in a home in Scranton late Saturday night. Fire crews we... 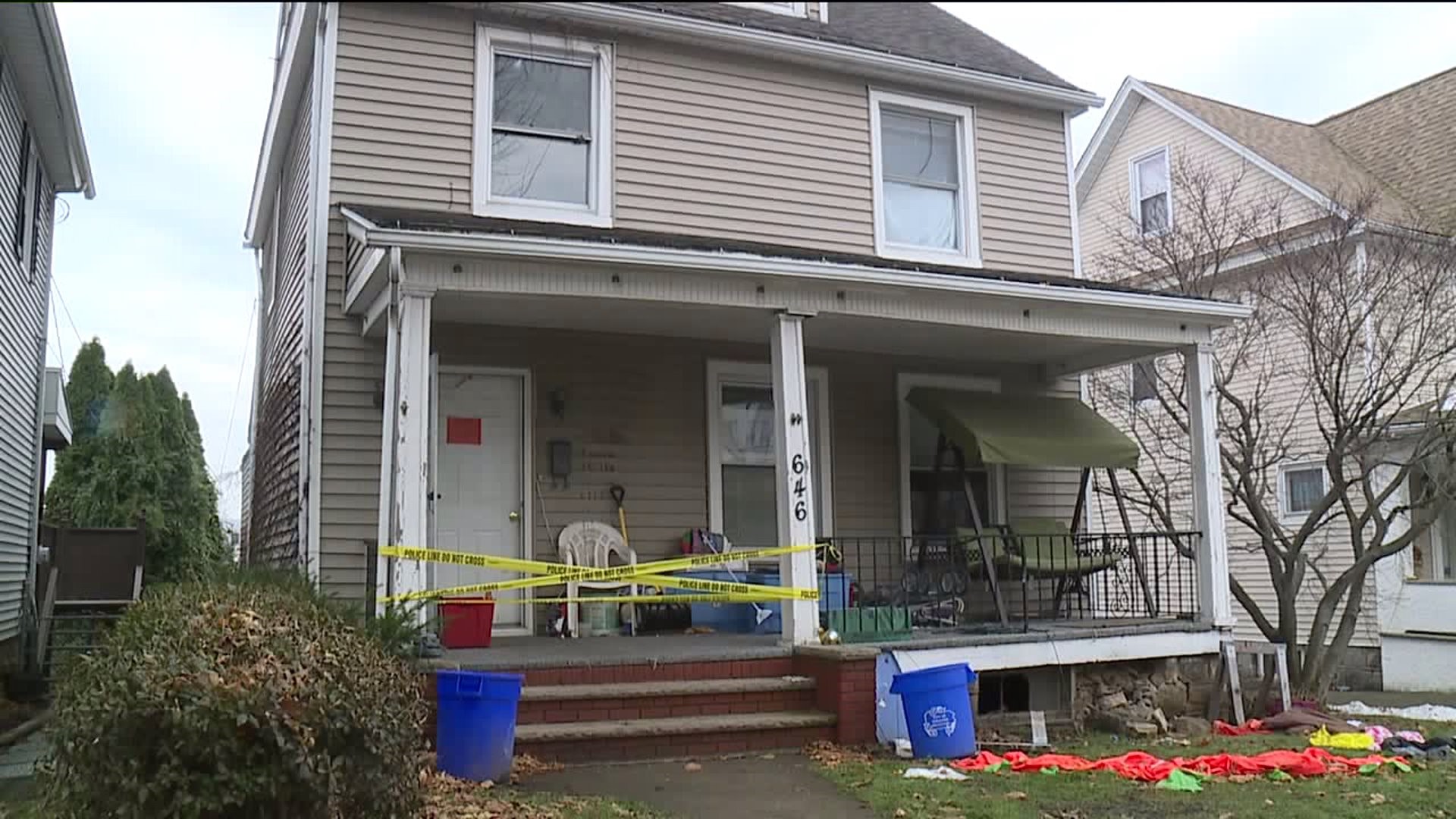 SCRANTON, Pa. -- Several people, including children, were taken to the hospital after an explosion in a home in Scranton late Saturday night.

Fire crews were called to the home on North Bromley Avenue in Scranton just before 11 p.m.

According to police, neighbors, including four children, were taken to the hospital to be checked out. They were all fine.

The fire chief believes a boiler or gas furnace exploded in the basement of the home. He said it was totally shredded, and the damage was like nothing he has seen in his 30 years of service. The foundation of the home is shattered in some places, billowing out in others, and separated from the rest of the structure.

Fire officials say a woman was inside the home when the explosion happened. She was not injured.

"We heard a big boom. We thought something fell in someone's house, but we realized it was an explosion because we heard the sirens coming," said neighbor Kaylob Hill. "And then we asked our neighbors what happened, and they said someone's water heater exploded."

Security cameras from a neighbor's home show the blast on North Bromley Avenue. 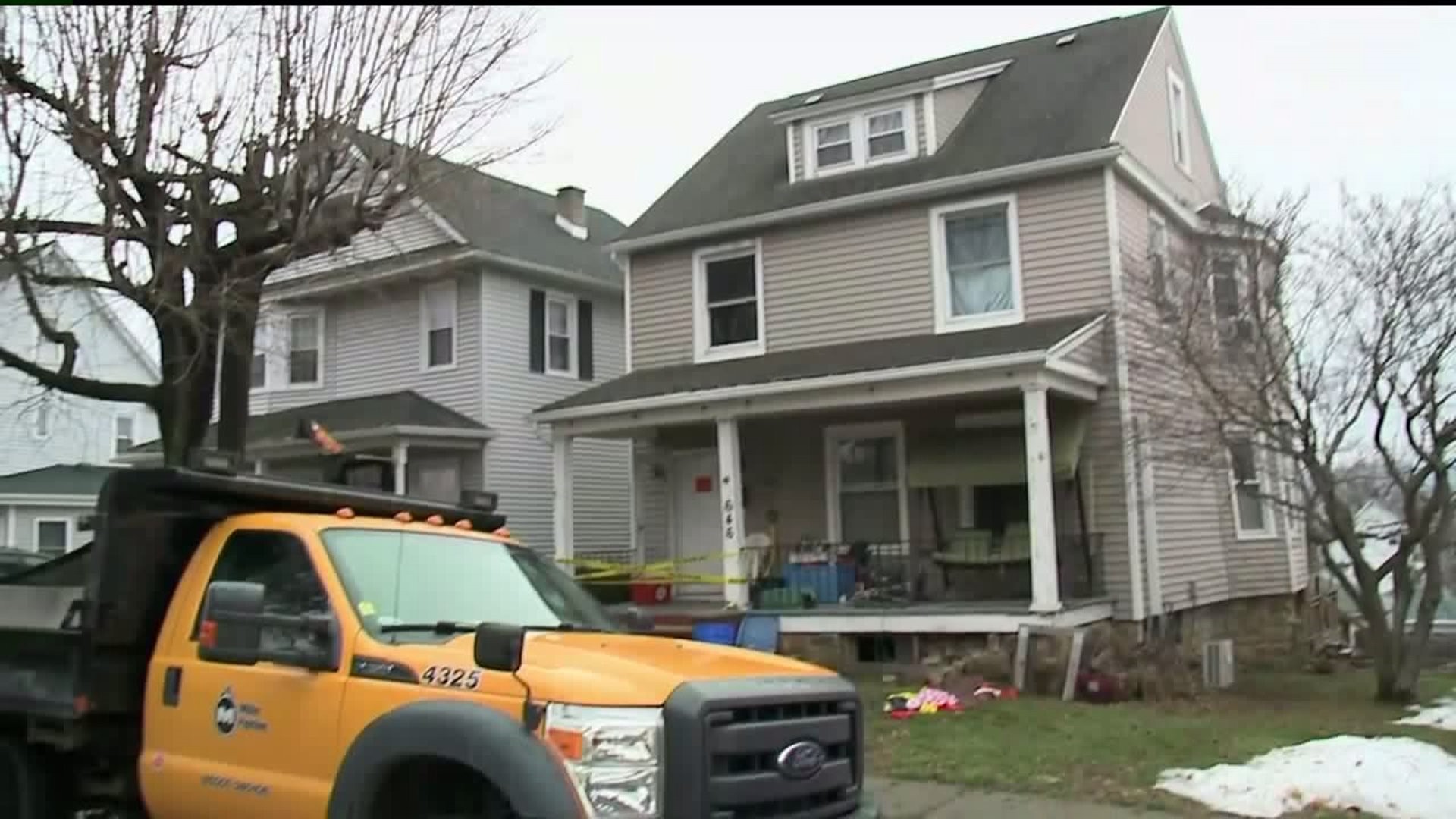 The home is condemned.

The fire chief tells us the family who lived in this home is getting help and staying somewhere else.

No one was seriously hurt.

The fire inspector, the gas company, and engineers are looking into the cause of the explosion.