UPDATE: Police in Scranton tell Newswatch 16 they have apprehended the suspect in the bizarre break-in. Officials are not releasing the suspect’s name unt... 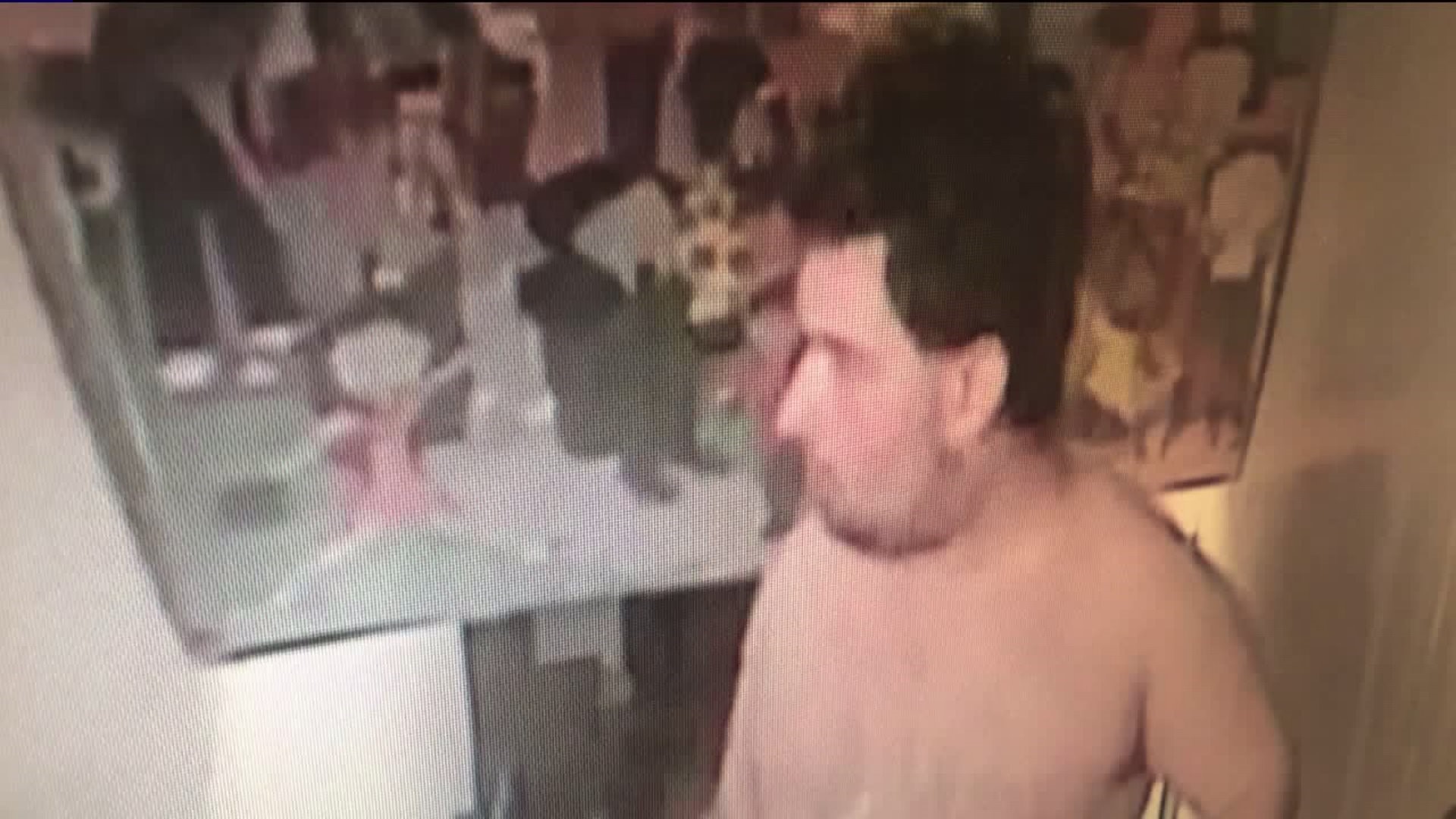 UPDATE: Police in Scranton tell Newswatch 16 they have apprehended the suspect in the bizarre break-in. Officials are not releasing the suspect's name until he undergoes a mental health evaluation.

PLEASE SHARE! DO YOU KNOW THIS MAN?! Scranton Police say he’s the guy who broke into Neil Armstrong Elementary School overnight, got naked, and vandalized parts of the school!

SCRANTON, Pa. -- An elementary school in Scranton was closed Thursday morning after educators realized someone broke into the place, got naked, and vandalized the place.

Teachers discovered vandalism in parts of the gym and other spots of the building.

"Once inside the school, the male took his clothes off and was walking through at least a portion of the school without any clothes on," said Scranton Police Chief Carl Graziano.

Earlier in the day, Newswatch 16 This Morning was at the school for a segment about safety surrounding running in the dark. When we arrived around 4 a.m., a mess of Murphy's Oil Soap was already cleaned off of the gym floor.

Initially, some thought it was just a school prank. That was until the principal reviewed security footage later in the morning.

"We're dealing with children, better to be safe than sorry," said Chief Graziano.

"I don't know why people have to be that way anymore. Schools are here to protect the kids," said Marie Cimino of Scranton.

"I think that's crazy," said Shauna Walsh of Scranton. 'Who would do such a thing, and why, especially to an elementary school? That's not right."

Scranton police are asking if you know who the man is to call them at 570-348-4134 or submit an anonymous tip online.

Administrators say students at Neil Armstrong Elementary will not have to make up the lost school day.