Elderly Residents Sweating it out in Apartments with No Air Conditioning

OLYPHANT, Pa. — Senior citizens in an apartment building in Lackawanna County have lived without air conditioning for several days. They claim the buildin... 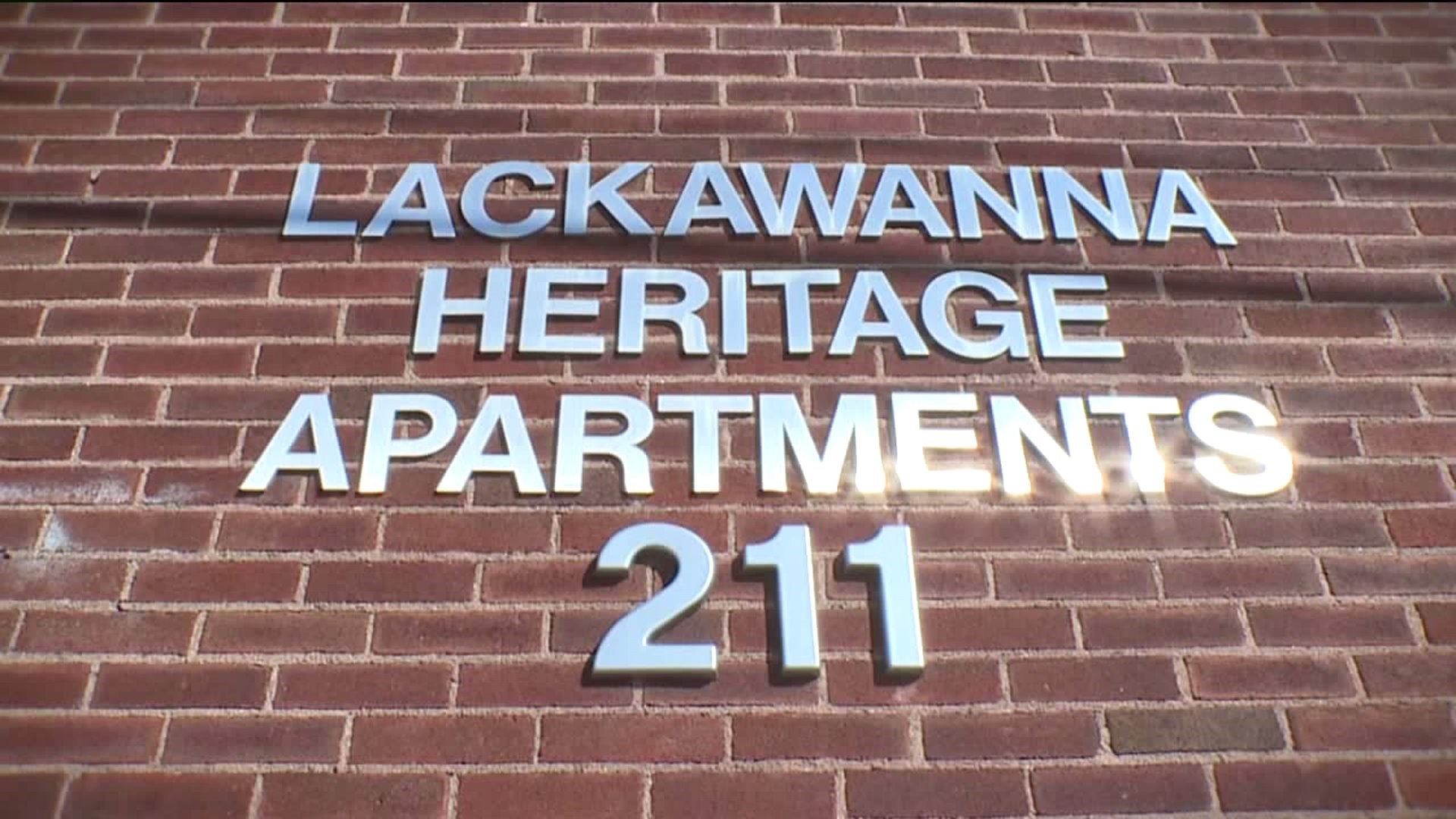 OLYPHANT, Pa. -- Senior citizens in an apartment building in Lackawanna County have lived without air conditioning for several days. They claim the building's owners put their health at risk and have been too slow to fix it.

On this day in downtown Olyphant in the late afternoon, temperatures were in the low 90s.

Two blocks away, seniors living at the Lackawanna Heritage Apartments sit outdoors; it is even hotter inside.

Sarah Moore, 72, says the air conditioning has been out for more than a month. She worries about her neighbors. Some of them are in their 90s.

"It's very dangerous. We're checking on each other all the time," Moore said.

"It's very hot, and I'm a diabetic. And I can't do anything. I sleep out on my couch, and it's very difficult to move around," Josephine Ercoli said.

On Tuesday and Wednesday, Newswatch 16 tried to get a comment from the apartment building manager. Both times, no one was in the office.

The apartment building is owned and run by NDC Real Estate Management of Pittsburgh.

Sarah Moore says with that kind of money, the air conditioning should have been fixed.

"We just want to be able to live and breathe. We're elderly."

A company spokesman said by phone that "air conditioning coils froze during the winter" and that "it took a month for replacements to be made and shipped," and "we are working as quickly as we can to restore air conditioning."

Moore says NDC should have bought bottled water and fans to help those coping with the heat. Instead, people bought their own.

Construction crews arrived Wednesday to begin fixing the air conditioning and hope to have it running soon for those here who've been struggling for several days.