Only one of the accused clergy members is living: Monsignor Joseph Kelly. 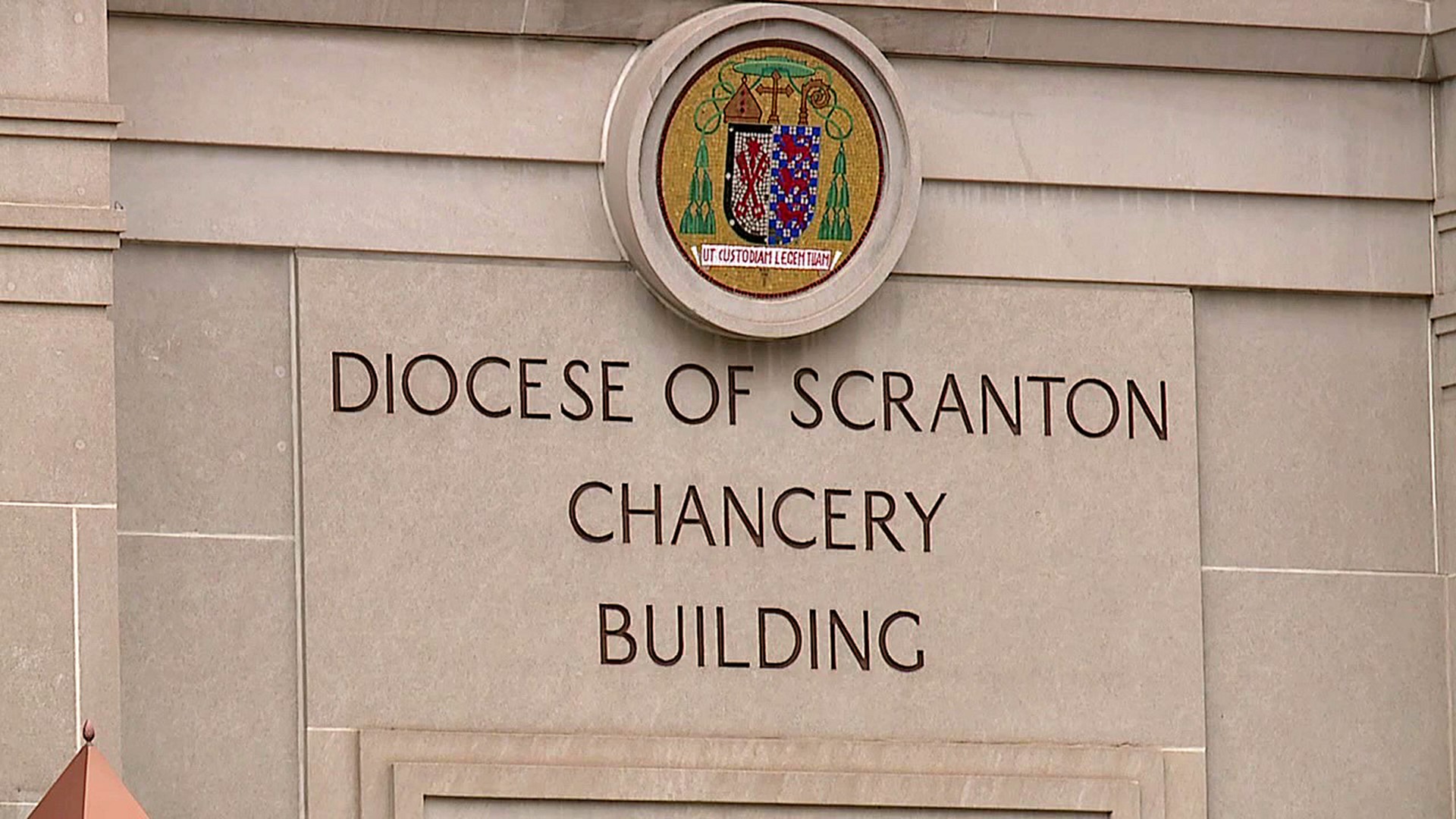 Another well-known priest joins the dozens of members of the Diocese of Scranton who have been accused of sexually abusing a minor.

80-year-old Monsignor Joseph Kelly served as the head of Catholic Social Services for a decade and was heavily involved with St. Francis of Assisi Kitchen in the city. He is now retired.

Monsignor Kelly is one of the eight people the diocese added to its list of those "credibly accused" of sexual abuse on Thursday.

Six of those people were clergy members and Monsignor Kelly is the only clergy member still living of the group.

One layperson and one member of a religious order were also included in the list.

In a statement provided to the media, Monsignor Kelly adamantly denied the accusations:

"I say to my family, my friends, my former parishioners, that these claims are absolutely not true. I have spent the last 54 years as a priest who believes in and practiced respect for the dignity and safety of all I came in contact with, especially those under my supervision."

He says if there's anyone who deserves the benefit of the doubt, it's Monsignor Kelly.

"I really find it hard to believe, I'm kind of shocked to be honest with you. But he's in my prayers, and I hope he's in yours too. He's a really, really good man."

Monsignor Kelly retired in 2015, but he stayed on as a volunteer with St. Francis of Assisi Soup Kitchen until they found a replacement.

"He was positively devoted to St. Francis and I can't put it any other way. I never met a man so dedicated to the poor of this area - to feeding the poor. It's just, it's really tough to swallow."

Officials have not released specific times and incidents of the alleged abuse.

The Diocese also released its final report today on its survivors' compensation program, which was launched in January of 2019, announcing it provided more than 24 million dollars to more than 200 survivors of abuse.