DUNMORE, Pa. — A Lackawanna County mom is celebrating a victory after fighting for children with cancer across the country. A pharmaceutical company will ... 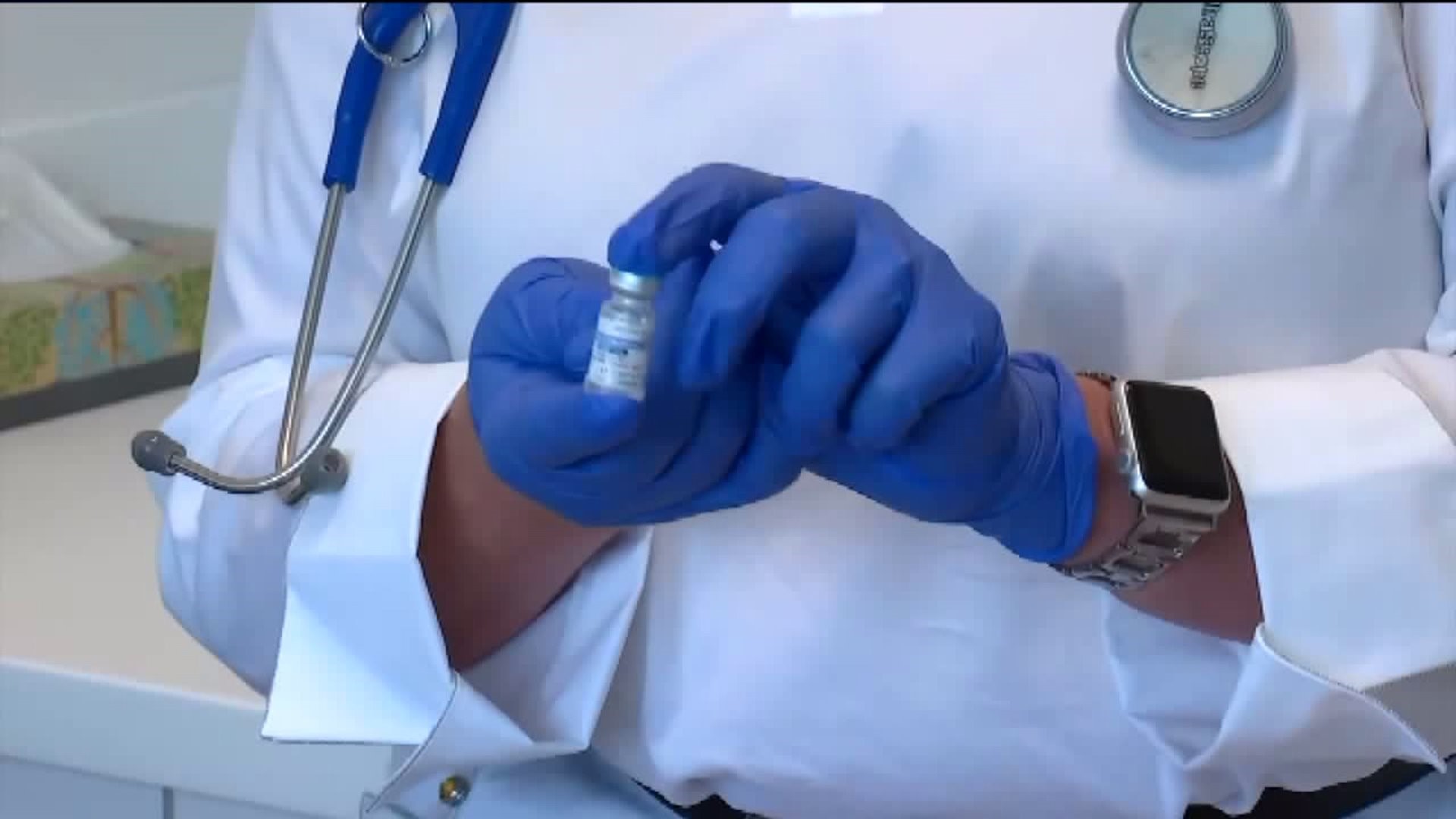 DUNMORE, Pa. -- A Lackawanna County mom is celebrating a victory after fighting for children with cancer across the country.

A pharmaceutical company will now continue to produce a lifesaving drug for pediatric cancer patients thanks to the efforts of people like Tori Donahue from Dunmore.

We first spoke to Donahue last month after she started a White House petition urging the government to take action amid a shortage of the drug Vincristine.

Vincristine is a common drug used to treat most childhood cancers. When Donahue found out that the drug was in critically low supply, she jumped into action.

In just a matter of weeks, her efforts have already paid off.

"I was emotional. I was ecstatic, very shocked. There were a lot of emotions," Donahue said.

The mother of three from Dunmore has a son in his first year of remission from leukemia. She has been fighting for pediatric cancer patients since she found out that the drug children, like her boy Luca, rely on was in short supply.

"I never honestly in a million years thought that a big pharmaceutical company would reverse a business decision that they made."

Teva Pharmaceuticals discontinued its production of the drug, Vincristine, over the summer. The only company left making it, Pfizer, experienced manufacturing delays, leading to the shortage.

Doctors and parents nationwide were terrified.

So Donahue started a White House petition, which received more than the 100,000 signatures it needed for the White House to respond.

But it was Teva Pharmaceuticals that made the next move.

"It's like you're kind of used to yelling and screaming but your voice not necessarily being heard by the right people, so when you see that it has been and you see that it does make a difference, it's a very rewarding and emotional feeling."

But Donahue is still pushing for a long-term solution. She's been in contact with state and local officials about potential legislation.

"Try to prevent pharmaceutical companies from being able to just, on a business decision, discontinue such an important drug that has no replacement, like Vincristine," Donahue said.

Teva Pharmaceuticals said in a statement that Vincristine will be available to patients as early in 2020 as possible.