DUNMORE — Officials in Dunmore are sending a strong message to tenants having drug activity inside their rental unit. Adopting a “one-strike and you`re ou... 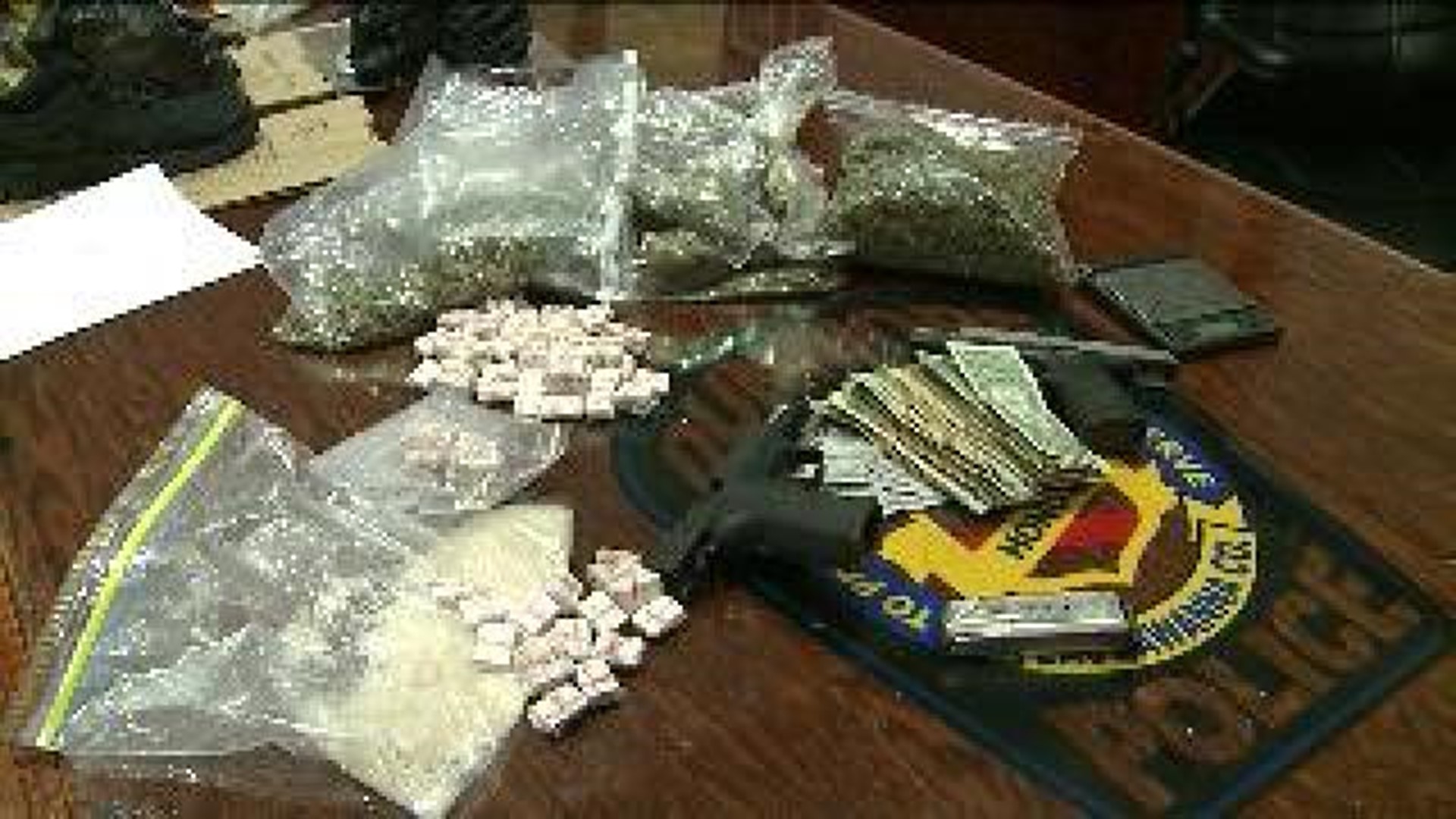 DUNMORE -- Officials in Dunmore are sending a strong message to tenants having drug activity inside their rental unit.

Adopting a “one-strike and you`re out” rule, borough council said tenants caught with drugs inside their homes will be kicked out and the properties they are renting could be condemned for up to six months.

“We don`t want these people coming into our area, setting up shop in an apartment and distributing drugs out of them,” said council member Michael Dempsey.

“For our police department, this gives them another tool against drugs,” said council member Paul Nardozzi.

Council says it was a drug bust at an apartment on Prescott Avenue back in March that prompted them to update its rental ordinance.

Police say after a man fired shots at his ex-girlfriend at the rental unit, officers found drugs, including heroin, marijuana and ecstasy inside.

Council says both Scranton and Wilkes-Barre adopted their own one-strike rule.

For some people living in the borough, they say if tenants are using and or selling drugs inside their apartments, they should be thrown out.

“Dunmore is a nice area and we`d like to keep it that way,” said Clyde Latimore.

“That`s great, we got to get the drugs out of the area. So if you`re selling drugs out of your house,” said Elizabeth Enlo.

Others aren`t sure it would actually make a difference.

“Okay if they condemn it, it`s still, I mean, and then when they uncondemn are they just going to move back in? I just think it`s cycle continuing, it`s a step but it is the right step?” said Joann Summa.

But council says this rule will encourage landlords to be more aware of the tenants they chose.

“It was not meant to punish landlords, it is to protect the citizens of Dunmore, the children of Dunmore and to make landlords accountable for who they are renting to,” said Dempsey.

Council says landlords have the right to appeal the closure of a property, first to borough council then at the Lackawanna County Courthouse.