SCRANTON — A 14-year-old girl is recovering from serious injuries she suffered Thursday on her way home from school. She was hit by a car in Scranton whil... 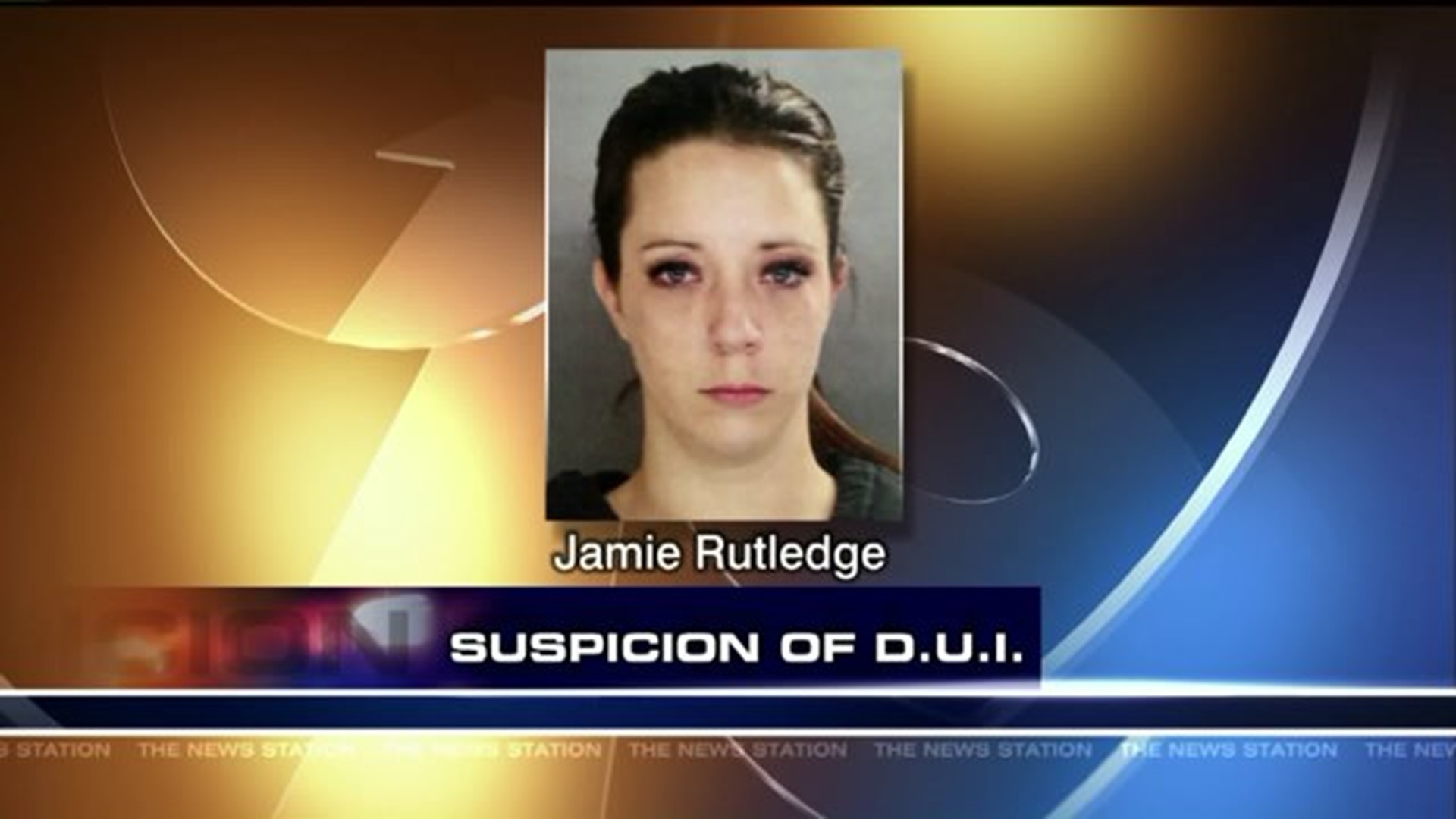 SCRANTON -- A 14-year-old girl is recovering from serious injuries she suffered Thursday on her way home from school. She was hit by a car in Scranton while a crossing guard had traffic stopped.

That driver is now in jail. Jamie Rutledge had her bail revoked and was taken to the Lackawanna County jail.

Authorities suspect she was under the influence Thursday afternoon when they say she hit a student and a crossing guard at the intersection of Pittston Avenue and Maple Street.

If Rutledge was, in fact, under the influence, it will be her third DUI in just six months.

Given what investigators are saying now, parents in Scranton's south side say what happened on Pittston Avenue was bound to happen. A 14-year-old girl crossing the street and the crossing guard helping her were hit by a driver who then walked away.

The driver, Jamie Rutledge, 30, returned and police suspected she was under the influence of prescription drugs. It's the third time she's faced such an accusation this year.

"As soon as I saw the name I knew, 'oh, my God, that's the girl that ran in our fence, our neighbor.' We still, she still hasn't paid for anything," said Vanessa Pettus.

Pettus lives near Rutledge in south Scranton. She recognized the name because she says Rutledge hit and damaged her fence back in May.

Police found that Rutledge was high on prescription drugs, taking four times as much as what's considered toxic.

In this latest case, police say Rutledge left her two victims and her car behind on Pittston Avenue and walked to pick up her own son at school before returning and admitting to the crime.

The next day, Pettus decided to pick up her kids after school.

"They still wanted to walk home this morning but I pretended I was still out and about and picked them up from school today because of what had happened yesterday."

What happened was enough for prosecutors to revoke Rutledge's bail on her previous two DUI cases.

"A lady that clearly should be in jail and pay for what she's doing could hurt anybody again if things aren't taken care of, so, it's scary," added Pettus.

Jamie Rutledge did have a valid driver's license because her two other DUI cases are still going through the courts, though she is now in jail.