Dr. Joel Laury was charged with indecent assault and indecent exposure in 2018. 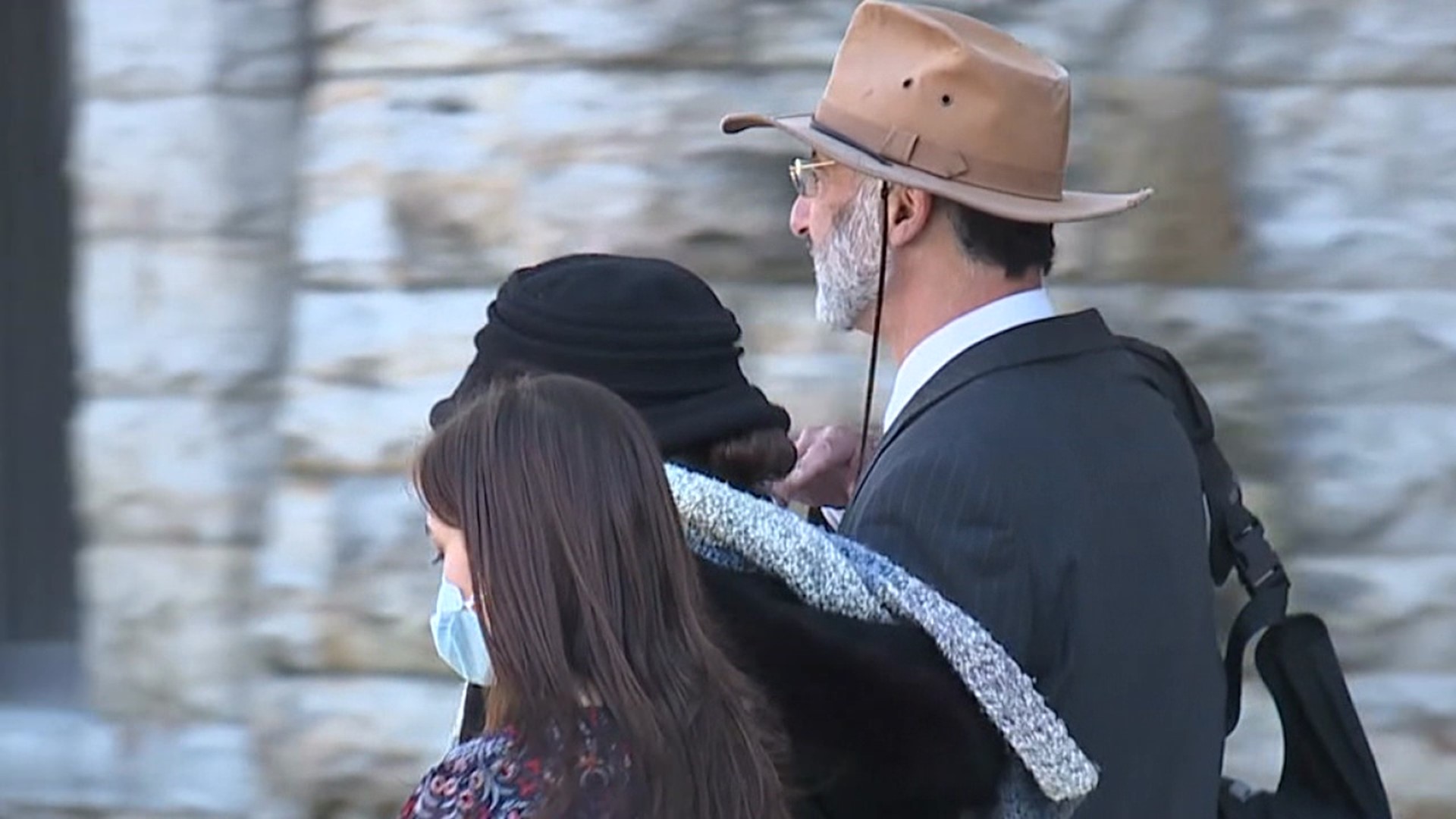 SCRANTON, Pa. — The jury is still deliberating in the case of a doctor accused of sexually assaulting two medical students.

Dr. Joel Laury insists it was educational, not sexual. His accusers say they were left traumatized by what they describe happened in a locked exam room at Dr. Laury's medical practice in Scranton.

The allergist and immunologist was charged with indecent assault and indecent exposure in 2018 after two women, who were college students at the time, say he inappropriately touched them under the guise of a physical exam while the women were job shadowing at his office.

The exams included Dr. Laury touching the women's breasts and upper thighs and the doctor exposing his genitals to them as part of what's called a "full skin exam."

During cross-examination, Dr. Laury said he believed the girls were comfortable and enthusiastic about learning how to perform the exams. He said he's desensitized to the human body and the exams are routine to him, saying, "To save lives, you have to do things that make people feel uncomfortable."

The doctor admitted he was not as sensitive as he should have been and apologized for it. But his attorney says the women never expressed any concern or reluctance during the exams.

The prosecution argues there was no reason for Dr. Laury to only perform exams that required the women to get undressed, other than to fulfill his sexual desires.

Dr. Laury admitted that he remained in the room while the women removed their clothes and put on medical gowns. He said he only did that to save time because he had patients to tend to.

During closing arguments, the prosecution said Dr. Laury "shattered every ounce of trust in a medical professional" for two girls who were aspiring to enter the field of medicine.