SCRANTON, Pa. — The Diocese of Scranton has released the details of how it will pay victims of clergy sexual abuse. This comes after a few dozen former pr... 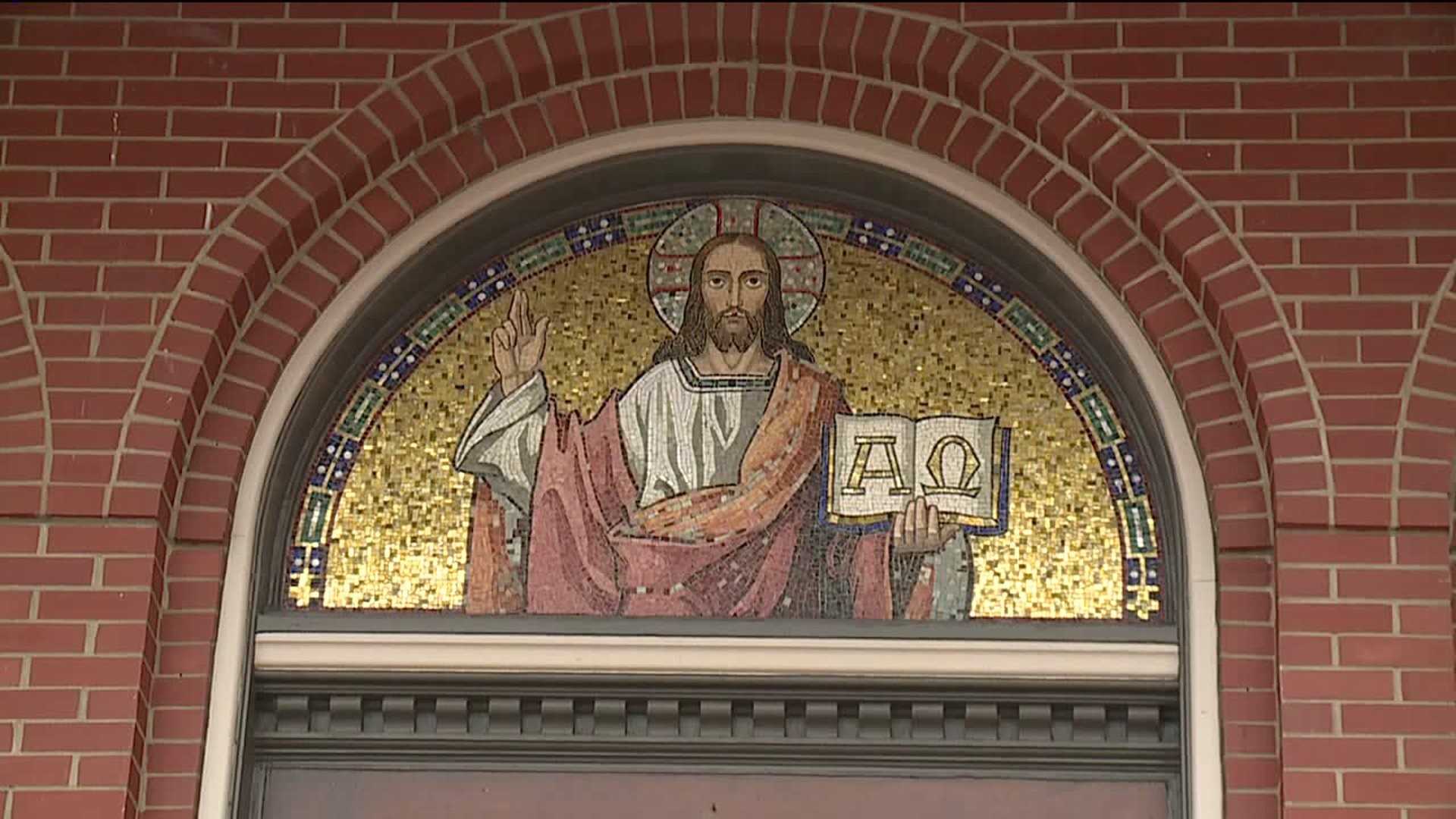 SCRANTON, Pa. -- The Diocese of Scranton has released the details of how it will pay victims of clergy sexual abuse.

This comes after a few dozen former priests were named as child predators in a statewide grand jury report last summer.

Bishop Joseph Bambera announced this victim's compensation fund last year, and this week, the diocese laid out how it will all work.

The diocese will be providing the money, but how much victims receive will be decided by a law firm from Washington, D.C.

People who were sexually abused by priests from the Diocese of Scranton can now apply to receive financial compensation from the diocese.

The diocese appointed a law firm based in Washington to handle the victims' compensation fund. Lawyers will determine how much money a victim will receive, and they will answer to an independent local committee which includes former Luzerne County District Attorney Robert Gillespie.

"I think, quite frankly, it helps the church only in that it shows the church is now interested in trying to make sure that this never happens again and that the people that were victims are fairly compensated. It's not about the church. This is about the victims in this point in time," said Gillespie.

Victims who have never reported their abuse before can still apply to the compensation fund, but one of the requirements is that they file a report with their district attorney's office.

Lackawanna County D.A. Mark Powell says since the state released the grand jury report about clergy sexual abuse, his office has received about a dozen new reports of abuse.

"Now, we have a lot of hurdles, unfortunately. Sometimes statute of limitations problems occur. Sometimes there's a lack of evidence, but we welcome the information. We evaluate it and investigate each and every one. We prosecute the cases that are viable," said Powell.

Bishop Joseph Bambera released a video explaining to parishioners how the fund will work and how it will be paid for.

"I want to assure you that the diocese will fund the program from its reserves and the sale of assets, as needed. We will not access parish and school assets. We will not tap into contributions or bequests from parishioners," Bishop Bambera said.

The Diocese of Scranton followed a model when setting up the fund and its functions. The same law firm handled victims' compensation for several Catholic dioceses in New York State.