BARTONSVILLE, Pa. — The founder of a pediatric dental practice is responding to criticism of a warning letter sent to a few parents and guardians of their... 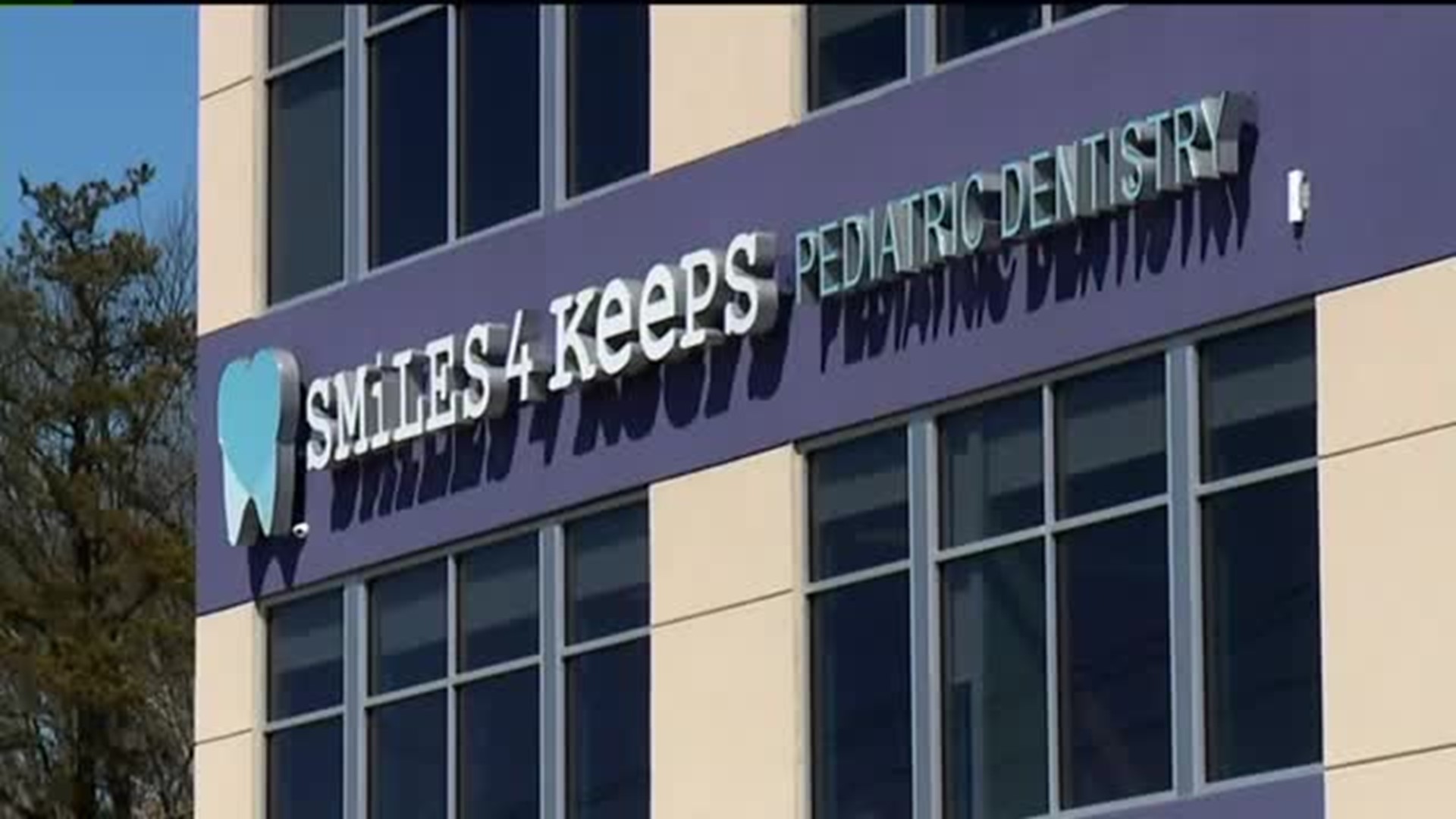 BARTONSVILLE, Pa. -- The founder of a pediatric dental practice is responding to criticism of a warning letter sent to a few parents and guardians of their patients.

On Friday, we reported on that letter from Smiles 4 Keeps. It threatened to report parents for neglect if they did not make follow-up appointments with the dentist.

Dr. Ross Wezmar says he and his fellow dentists have been targeted with harsh criticism for that controversial letter to some parents.

Instead of criticism, Dr. Wezmar believes his dental team should be getting a pat on the back.

"People who got upset by that letter, they don't understand that dental problems can very rapidly turn into a very serious medical problem."

He says that includes problems like infections and severe illnesses.

Dr. Wezmar has a practice in Bartonsville. He says Smiles 4 Keeps is the first dental firm in the U.S. to write harshly worded letters to some parents they believe are responsible for severe dental problems from neglect.

Smiles 4 Keeps has offices in Scranton, Bartonsville, and Wilkes-Barre Township.

Dr. Wezmar says dental problems stemming from neglect may be worse in northeastern and central Pennsylvania than most of the U.S.

Dr. Wezmar says the problems are not from poor diets, but from bacteria that quickly can turn into decay, creating more problems for kids as young as 6 months old.

"We see at least once a week a kid coming in with his eyes swollen shut, who had missed an appointment and didn't follow up."

That brings him back to that controversial letter. It was criticized online nationwide and by dentists locally, for lines like, "to keep your child as healthy as possible and to avoid a report to state authorities, please call Smiles 4 Keeps immediately to schedule an appointment."

"We really have to jar the parent to realize that with a child comes responsibility," he said. "We want to make sure they understand it is a serious problem."

Dr. Wezmar says the letter in question was sent to 17 parents last year.

He adds Smiles 4 Keeps will likely rewrite the letter so people can conclude this is only being sent to parents the dental practice believes are putting their kids at risk by neglecting serious dental problems.