Some serious demolition work is planned for PNC Field as contractors renovate the stadium in Moosic. Just a day after Lackawanna County officials sold the Scran... 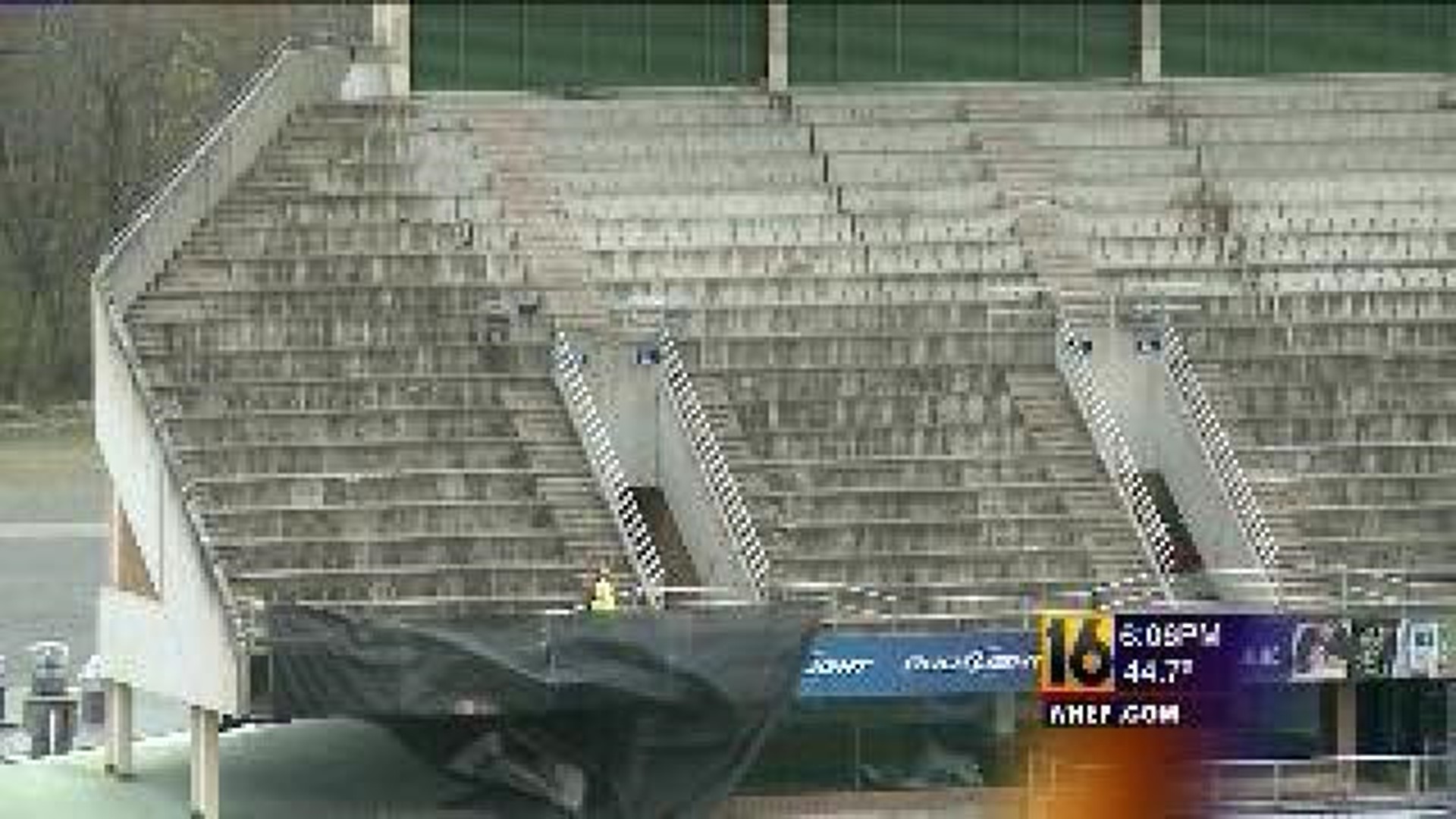 Some serious demolition work is planned for PNC Field as contractors renovate the stadium in Moosic.

Just a day after Lackawanna County officials sold the Scranton Wilkes-Barre Yankees to secure money needed to renovate PNC Field, work crews ripped out the last of the old seats in the stadium's upper deck.

Eventually the upper deck will be gone and PNC Field will have only one level and access for fans to walk all the way around the field. Artist renderings of the new stadium released this week.

We now know exactly how the deconstruction of the stadium will go. First, work crews are gutting the place, taking out all of the lights, wiring, and seats. A foreman said those are in such bad shape they can't be recycled, but officials said most, if not all, of the steel removed will be salvaged and sold and help drive down the cost of construction.

Officials also said that in a week's time the stadium parking lot will be full of construction cranes. Those will be used to take the old stadium apart piece by piece, starting on the first base side and rounding to third.

You will be able to watch the entire demolition online. Some time next week, construction crews will set up a web cam that will record the whole process.