SCRANTON, Pa. — Demand for downtown living continues to grow in Scranton and there will an influx of new apartments in the next few years. There are at le... 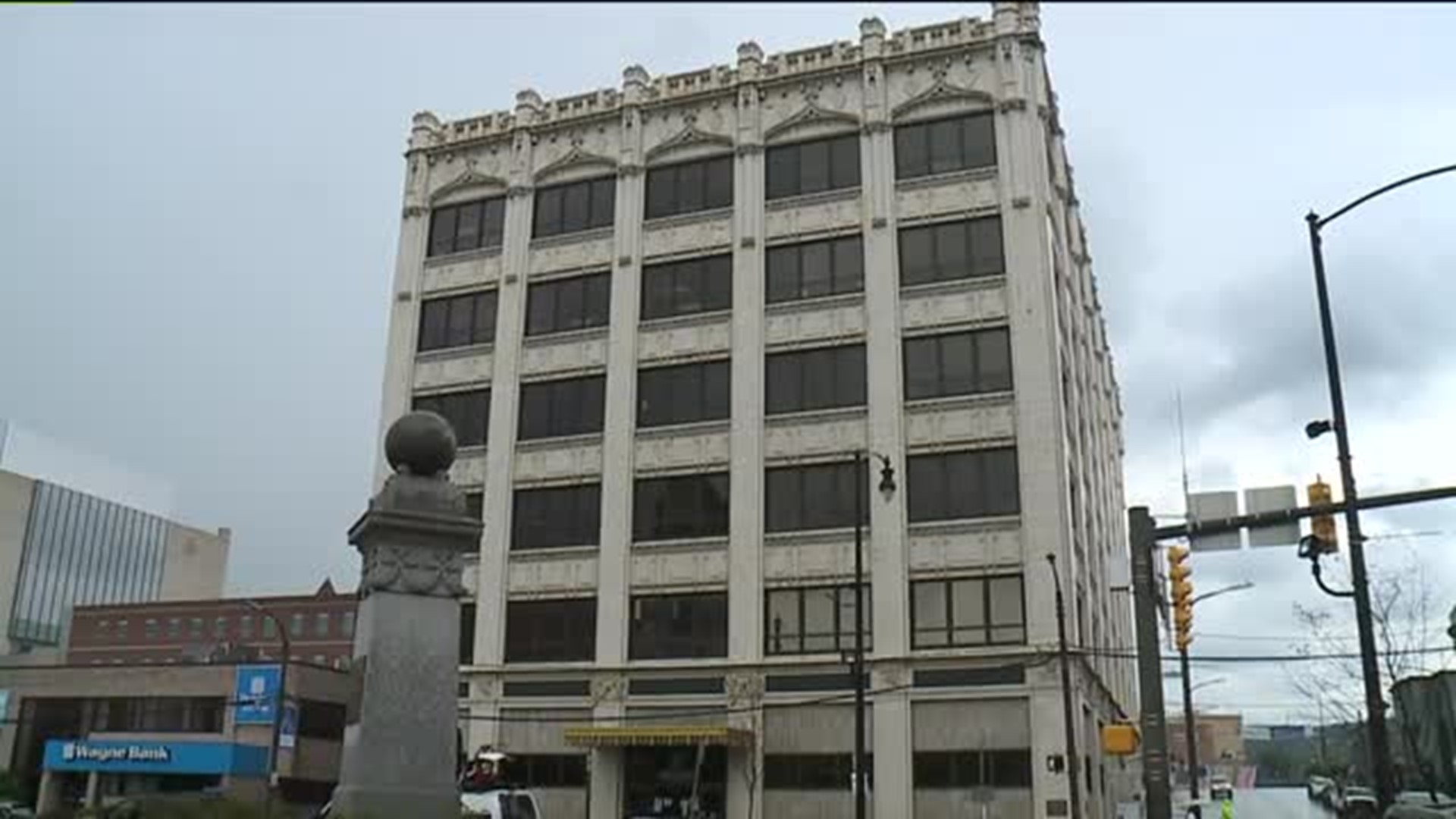 SCRANTON, Pa. -- Demand for downtown living continues to grow in Scranton and there will an influx of new apartments in the next few years.

There are at least four construction projects either in the planning stages or underway in downtown Scranton. All are for new apartments.

The Lackawanna County administration building is the latest one, slated to reopen as an apartment building in 2020.

The owners of these buildings say the demand continues to grow.

Jessica Kalinoski showed us around the old Samter's clothing store on Lackawanna Avenue. It's scheduled to open as an apartment building this fall.

It's one three downtown Scranton buildings developer Charlie Jefferson is converting into apartments, adding to a list of several residential buildings.

Kalinoski says they're just keeping up with the demand.

"I started working for Charlie Jefferson in 2010 and we have been 100 percent occupied since October of 2010 with all of our apartments," Kalinowski.

Jefferson's company is almost finished with work at the Herald Building on Mulberry Street and just purchased the Lackawanna County administration building, which is expected to have 60 apartments ready in 2020.

"We have students, graduate students, so they're about 22 years old, but we also have tenants that are in their 80s," Kalinowski said.

For about a decade, downtown living has been all about renovating Scranton's existing buildings, but now there are plans to build an all-new apartment building along Lackawanna Avenue.

The owners of Kildare's Irish Pub plan to build an apartment building taking up part of the pub's parking lot.

All the development reaffirms Nick Senuk's decision to open his business on Courthouse Square back in April.

"After 6 p.m. normally, this place is a ghost town, so to have more potential to have a clientele that's going to be based off of that 6:30 dinner time, rather than just the lunch hour, I think that would be beneficial for the downtown area, for small businesses that have restaurants," Senuk said.

All of those developments would add about another 200 apartments to downtown Scranton. Some of those already have leases starting in the fall.