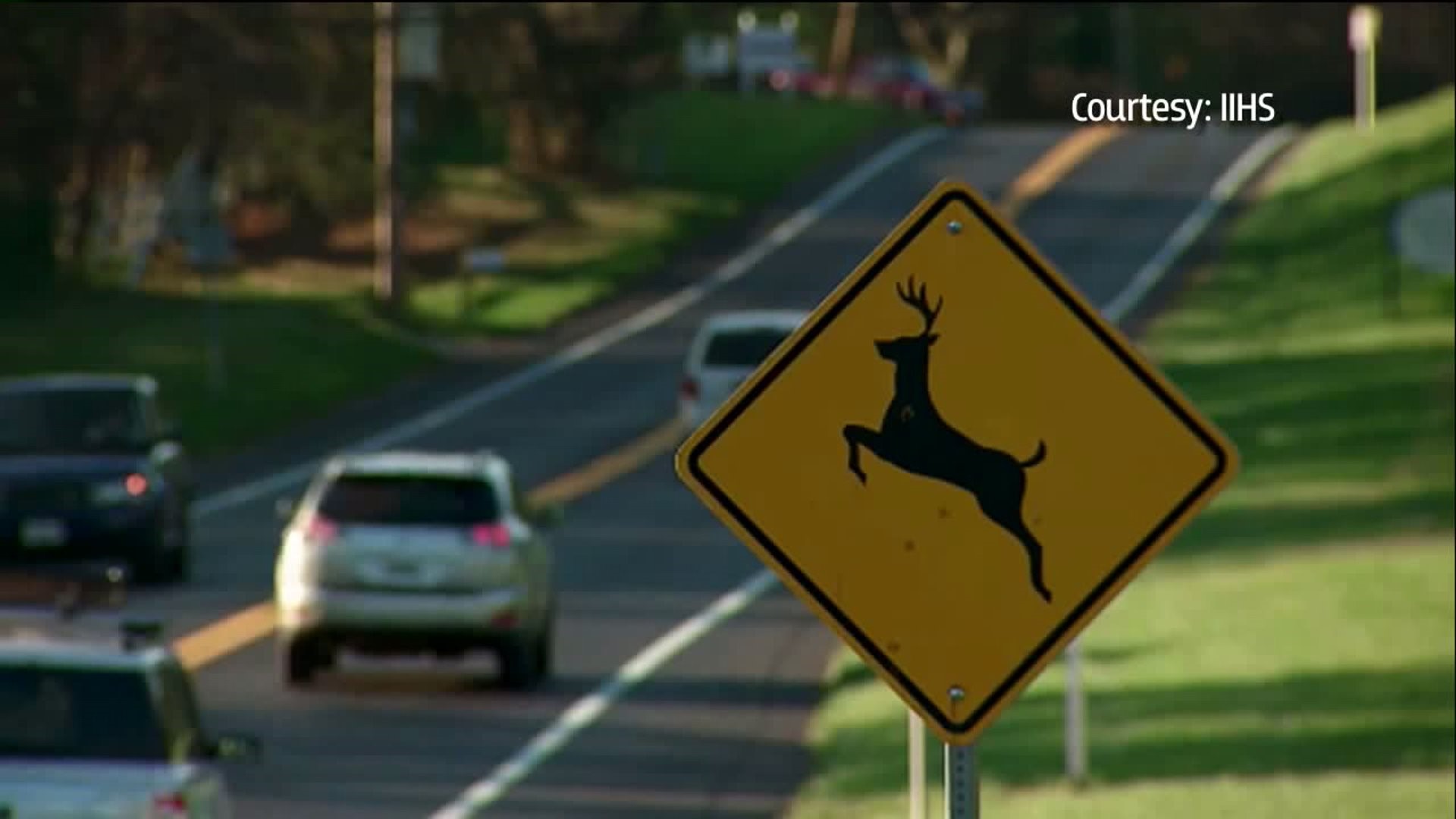 "Right now, I think it's rutting season or something, the other day when I was going into the hideout for work, I guess there was three female deer and one buck just chasing it all over,” said Christine Bachmann of Throop.

It seems most drivers have experience with deer on the road.

According to the annual State Farm Insurance report, deer crashes dropped last year nationwide, but not in the Keystone State. Here, the number of collisions went up.

It seems almost everyone has a story to tell.

"I just started driving, I was 16 years old and we were coming home, me and my uncle, from archery hunting that night and this deer just came out of nowhere and slid right across the windshield of the car,” said Andrew Kondash of Archbald.

Joe Dombrowski has a meat and deli business in Jefferson Township and he processes deer.

He says in the past two weeks, Pennsylvania Game Commissioners have brought in eight deer hit by vehicles.

"Game commission brings in deer and residents who take the deer for processing after it's been hit, a lot of them in a rural setting, get hit in front of their house, call the Game Commission, get a permit and get the deer for themselves,” said Joe Dombrowksi.

According to that report, Pennsylvania ranks third in the nation for deer crashes, behind West Virginia and Montana.

"Doesn't surprise me with the amount of deer in Pennsylvania," said Dombrowksi.

Experts recommend drivers be alert especially between dusk and dawn and near wooded areas.

They also tell drivers if they see a deer or animal in the road, brake if they can, but do not swerve. That's likely to cause a more serious crash. 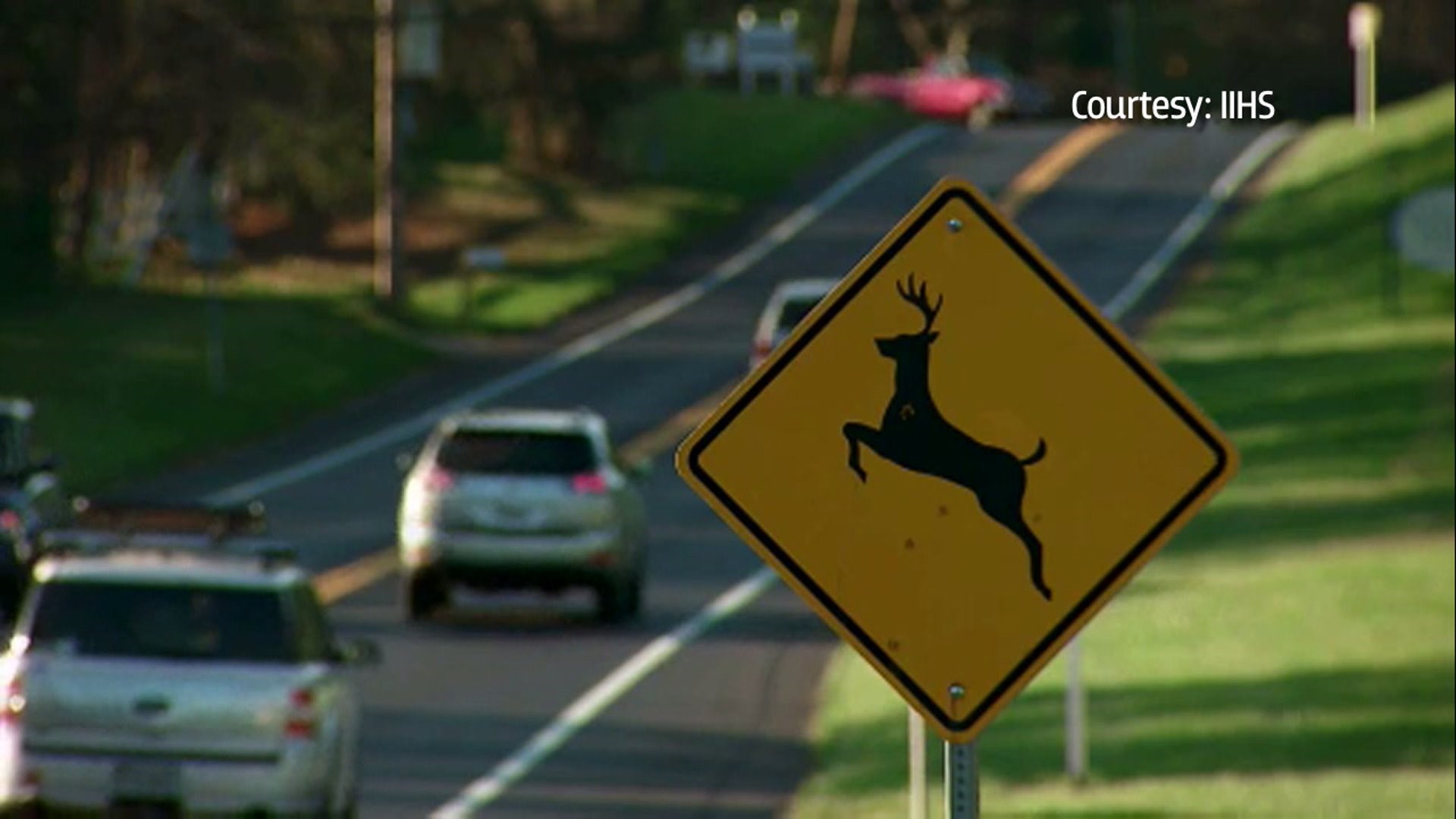