RANSOM TOWNSHIP — For many folks in our area, it’s a Thanksgiving custom to head to your favorite bakery to pick up desserts for the holiday. At one... 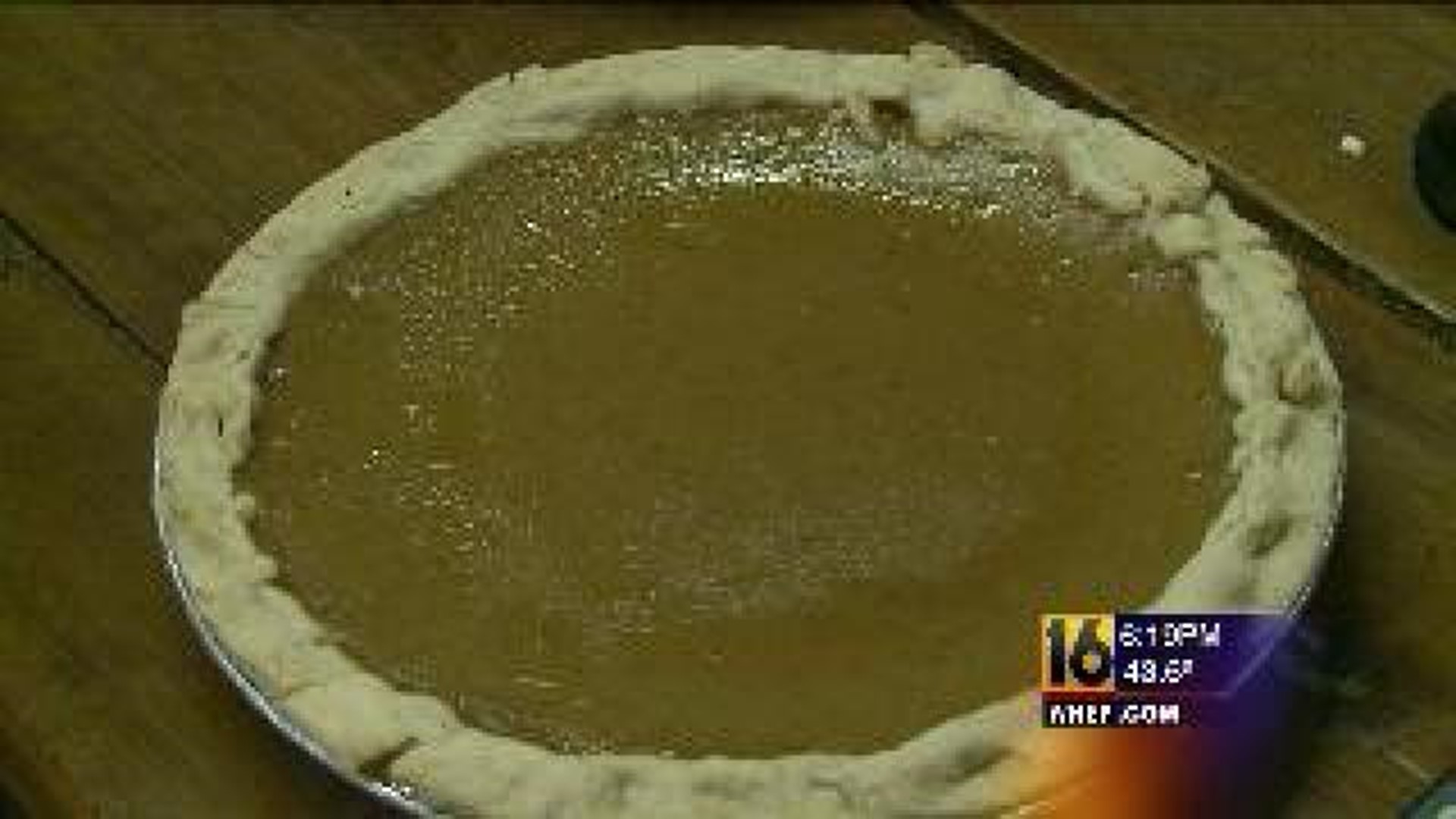 RANSOM TOWNSHIP -- For many folks in our area, it's a Thanksgiving custom to head to your favorite bakery to pick up desserts for the holiday.

At one such place in Lackawanna County, bakers were putting in overtime to fill Thanksgiving orders.

Rich Williams and his pie-baking team are heading into their busiest day after pulling an all-nighter pumping out so many pies that one sits on just about every surface of the shop near Clarks Summit.

"We're all running in circles, we're all bumping into each other. It's been busy, we have wholesale going out, it's pretty crazy," said Laurel Williams, his wife.

This is Williams' Pies second Thanksgiving season in a new location in Ransom Township. The Williams' first home was in West Scranton and then Dunmore. Many of their old customers still make the trip for the homemade pies.

"They're local and they have a great reputation, they've been around for years," said customer Bill Auriemma of Ransom Township.

The owners said the process hasn't changed much, orders are prepared for pick-up on the hour all day.

The owners were a little worried about this Thanksgiving week because last month when Sandy hit, they were without power for five days. A lot of Thanksgiving product was lost.

"We did try to pre-make some shells and we froze them, but they all molded on us, but we're dealing with it," said Williams.

The bakers were able to catch up and make all 800 pies ordered for the holiday.