SCRANTON — The same jury that convicted a federal inmate of the brutal murder of a correctional officer in Wayne County now has to decide if he should be ... 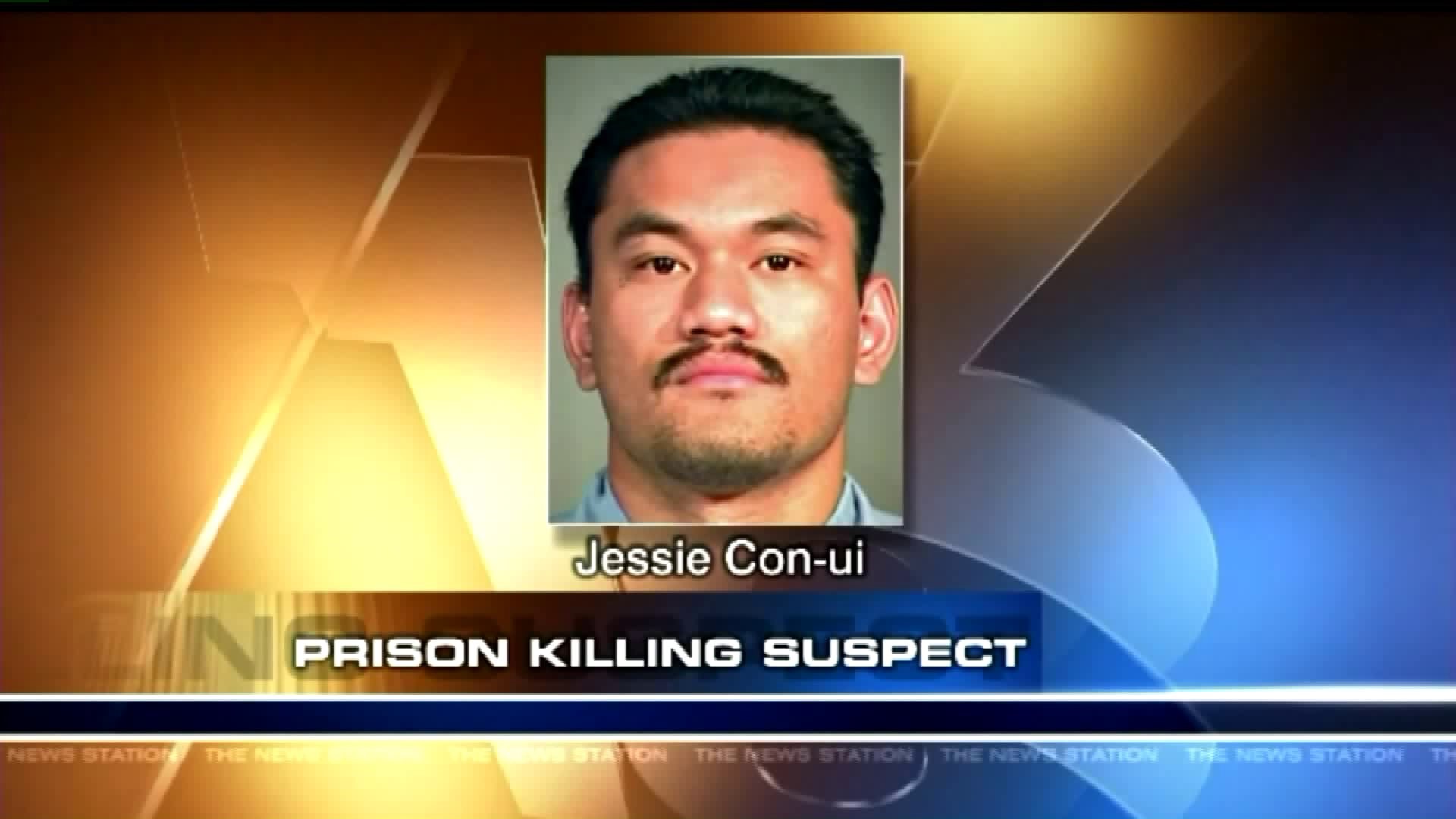 SCRANTON -- The same jury that convicted a federal inmate of the brutal murder of a correctional officer in Wayne County now has to decide if he should be sentenced to death.

Federal prosecutors told the jury there are many reasons Jessie Con-ui should be punished by death.

In addition to what they call the cold-blooded murder of Correctional Officer Eric Williams, prosecutors were able to show evidence of the convicted killer's history of violence.

Eric Williams' parents were not in federal court in Scranton Monday for the start of the penalty phase.

Their son's killer, Jessie Con-ui, was an inmate at the federal prison near Waymart, already serving time for his role in a conspiracy to kill people in Arizona several years ago.

In opening statements, prosecutors pointed to the last decade and a half of Con-ui's life--years of havoc, violence, and brutality.

Robert Feitel reminded jurors of the video they saw two weeks ago showing the deadly 11-minute attack that took Williams' life in February 2013 inside the prison.

"If a picture is worth a thousand words," he told them, "then that video is worth one million words."

Con-ui's attorneys chose to try to humanize the gang member whose life is now the one at stake.

They showed photos of his family saying he came from poverty and a troubled upbringing and was in prison by the age of 19.

Speaking of whether Con-ui should get a death sentence, defense attorney David Ruhnke asked if the inmate's family deserves that.

"Can I do it to them? This is not a life to throw away. People care."

Officers from Arizona testified to threats and a stabbing at other prisons at the hands of Con-ui.

Con-ui was also sentenced to life in prison for a shooting death in Phoenix back in 2002.

The penalty phase is expected to take much longer than the guilt phase, perhaps weeks before the jury can decide if he deserves the death penalty in the murder of Eric Williams.