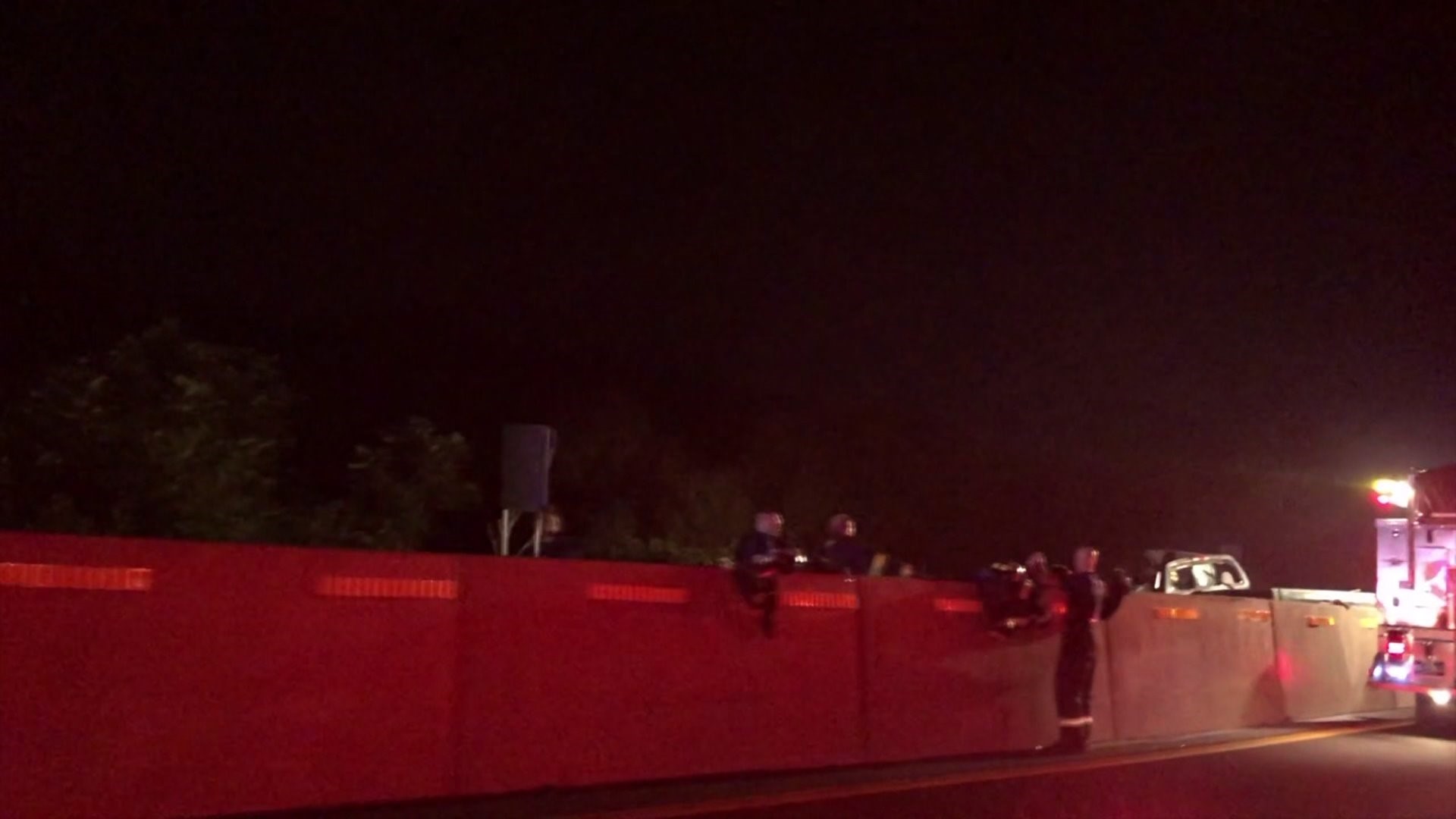 SCRANTON, Pa. -- A deadly crash on Interstate 81 in Scranton closed the highway for several hours early Sunday morning. Police say a wrong-way driver is the cause.

State police say six vehicles collided just before 1 a.m. The crash happened on the interstate near the Main Avenue exit in Scranton, at mile marker 189.9.

People at the scene told Newswatch 16 the vehicles slammed together head-on in the southbound lanes, and the crash came just after police received reports of a wrong-way driver on the highway. Four other people were also taken to the hospital after the crash. Information on their conditions has not been made available.

Lackawanna County Coroner Tim Rowland identified the wrong-way driver as 51-year-old Joseph M. Ayers of Scranton. He died of injuries sustained during the crash, but an autopsy is scheduled for later this week.

The wrong-way crash comes just after PennDOT began a project last week to add more wrong-way signs along Interstate 81 in Lackawanna and Luzerne counties to prevent these types of incidents.

"Any time you have these, it's a situation in which the actions of one person are not only impacting that person but oftentimes they impact other drivers on the road. So anything that we can do to help prevent people from going the wrong way, we`ll continue to do that," said James May, PennDOT spokesman.

There are three "wrong way" signs on the exit ramp of I-81, but Newswatch 16 did not see any signs facing north in the southbound lane alerting drivers it was the wrong way. It's unclear how far Mr. Ayers drove before the collision.