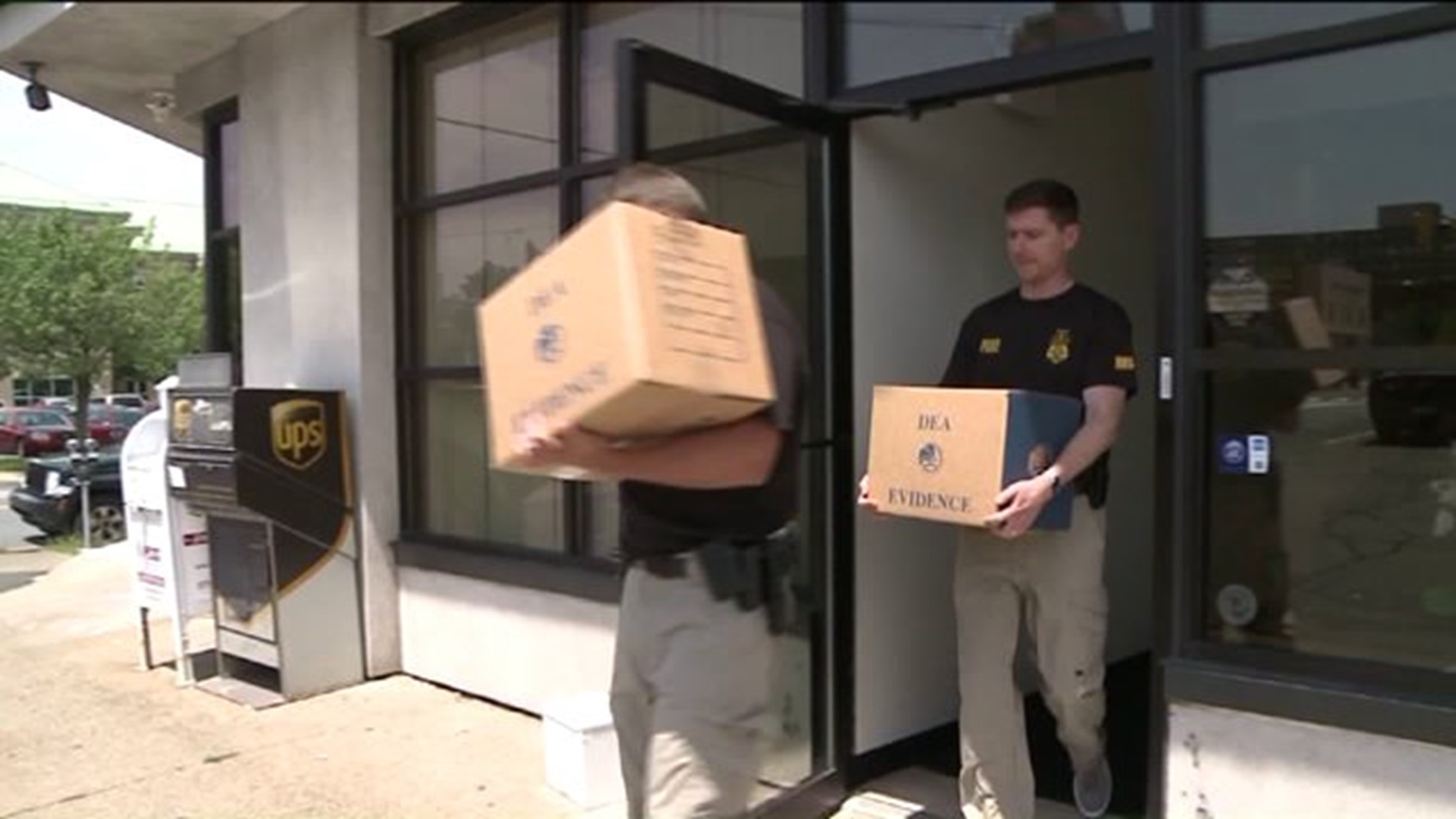 SCRANTON -- An urgent care center in Scranton is one of several across the state raided by federal drug agents.

Advanced Urgent Care in downtown Scranton was shut down all day and patients say now they're left without a place to get their medication.

Thursday afternoon, agents from the Drug Enforcement Agency, as well as agents from the office of the Federal Inspector General, left Advanced Urgent Care with boxes full of medical records.

Officials will not tell us why agents were there, but they did tell us that this urgent care is one of several raided on Thursday, as far west as State College and as far south as Philadelphia.

Federal agents walked into Advanced Urgent Care on Mulberry Street in Scranton with handfuls of collapsed evidence boxes. They and urgent care employees stayed inside all day. Clients were turned away.

Eventually, those boxes were taken out, full of medical records seized in a raid that also happened at other affiliated urgent cares across the state. The only other one in our area is in State College.

In Scranton, more than 50 would-be clients were turned away.

"Not surprised one bit because basically they told me that, don't come here, come up to Pittston Avenue and that they were getting investigated by the DEA," said Steve Petroshek.

"If I don't have that, I won't get out of bed, or I'll have an urge to go get an opiate," Petroshek said.

Many of those clients were visibly upset when they drove up on the DEA raid. Without the prescription, some of them could be forced into withdrawal.

Many clients drive a good distance to get their prescription there.

"I drive all the way from Nanticoke, so it's hard. Now I don't know what to do. I mean, I don't want to go back to using, obviously, but now this means that I'm going to be very sick, very sick when I tell you, sick."

DEA agents told us that the U.S. Attorney's office out of Philadelphia is helping with the investigation. Officials there would not confirm why agents were at the raid.

Employees at Advanced Urgent Care have put up a sign saying the facility will reopen Friday at 9 a.m.

According to the Advanced Urgent Care website, there are seven locations, including some in the Philadelphia area. 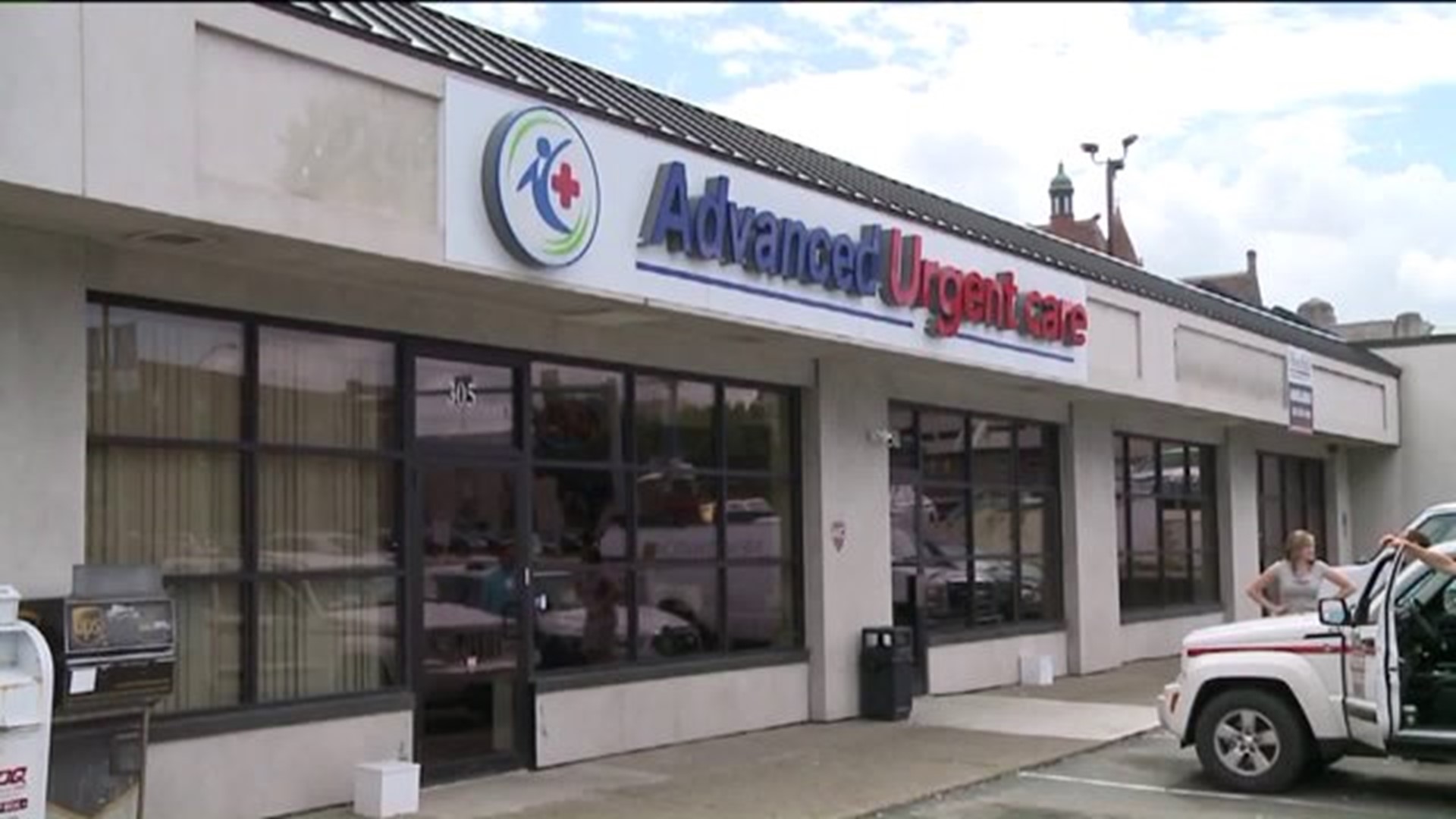