SCRANTON, Pa. — The trial for a correctional officer accused of sexually assaulting an inmate in Lackawanna County entered day two on Wednesday. Jurors he... 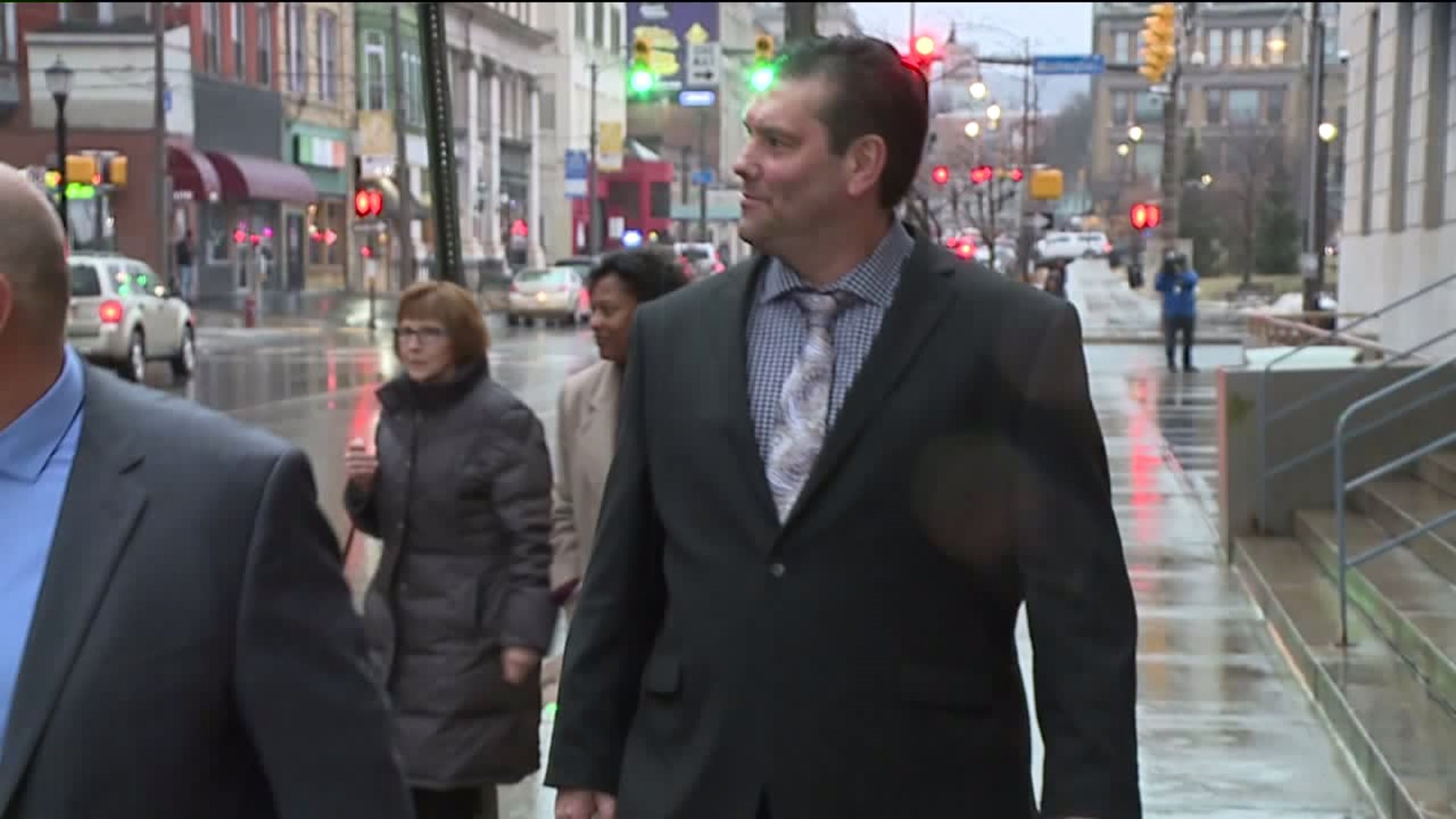 SCRANTON, Pa. -- The trial for a correctional officer accused of sexually assaulting an inmate in Lackawanna County entered day two on Wednesday.

Jurors heard from the alleged victim during Tuesday's testimony.

On Wednesday morning, the prosecution rested its case and now, it's the defense's turn.

George McHale is one of seven correctional officers accused of sexually assaulting female inmates at the Lackawanna County Prison.

McHale, the first to stand trial, is accused of forcing an inmate to perform a sex act on him through a cell door while the inmate was in solitary confinement.

McHale has been suspended from his job in corrections for more than a year. He's charged with intuitional sexual assault and indecent assault. 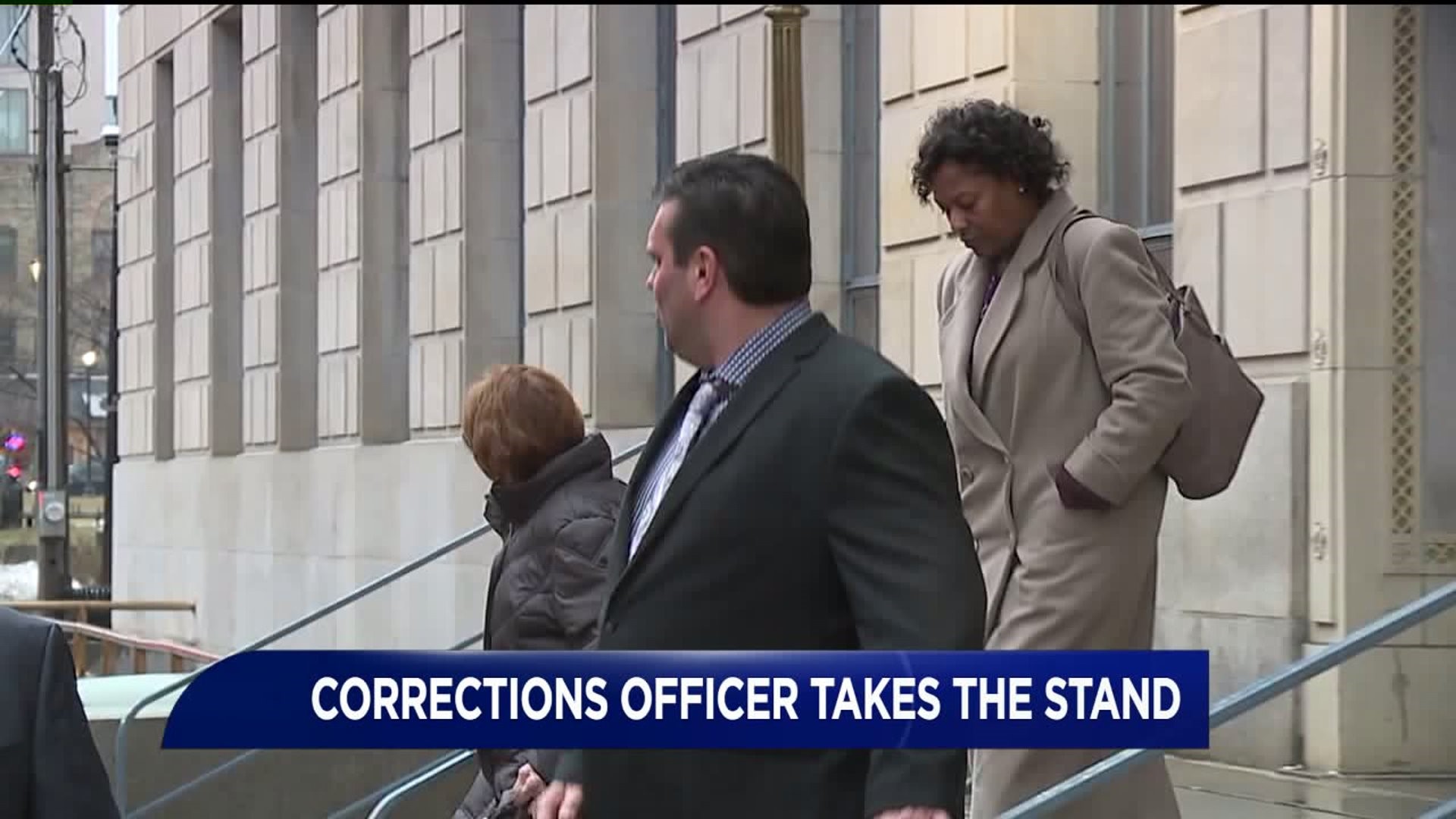 In testimony on Wednesday, prosecutors from the Pennsylvania Attorney General's Office tried to establish that certain policies within the Lackawanna County Prison meant to keep track of inmates and officers were not followed.

Prosecutors say this allowed McHale the opportunity to abuse the alleged victim without notice.

Current and former employees of the prison testified that those policies are more strictly followed since the time of the alleged abuse in 2009.

It's now a case of he said she said.

McHale took the stand in his defense on Wednesday afternoon. McHale says he never assaulted the woman who accuses him. In fact, he says he never knew her when she was an inmate at the Lackawanna County Prison because he rarely worked in the Bravo Unit where female inmates are housed.

McHale was emotional on the stand but firm, saying he first heard of the allegation against him when four female inmates filed a civil lawsuit against Lackawanna County about two years ago.

That is, of course, in direct opposition to what the alleged victim said in court on Tuesday.

Other former and current prison employees were called to the stand as well. The current warden told the court McHale did not outright deny knowing the woman to him after the allegations were made against him. Rather, McHale told the warden he “barely” knew her.

McHale was the last witness for the defense Wednesday afternoon.

Jurors still have to hear closing arguments from attorneys Thursday morning then they'll start deliberating to decide whether George McHale is guilty of the three sexual abuse charges he's facing.