SCOTT TOWNSHIP — Police say a man tried to rob a bank but didn’t get very far when a customer took matters into his own hands. According to police, ... 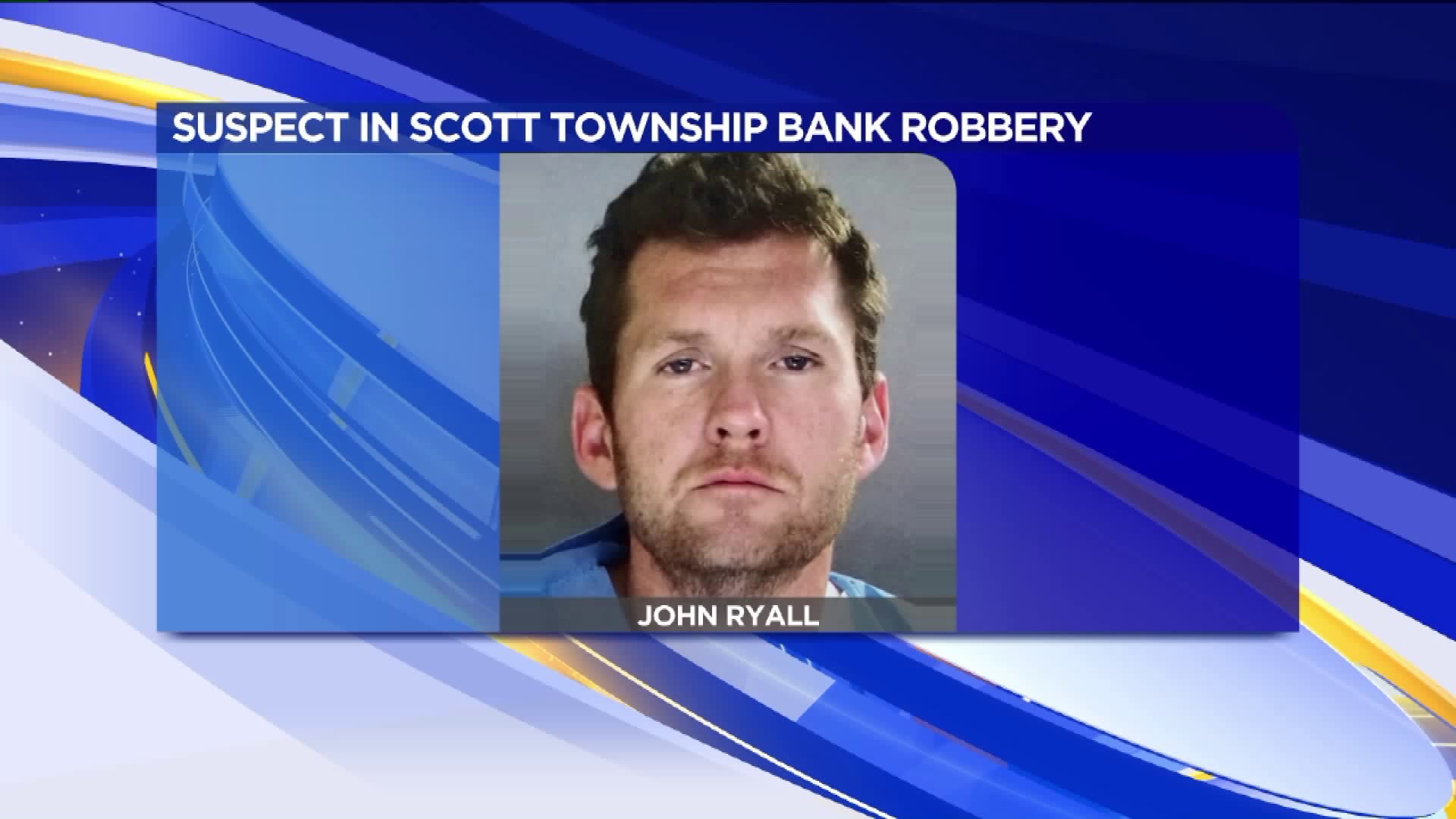 SCOTT TOWNSHIP -- Police say a man tried to rob a bank but didn't get very far when a customer took matters into his own hands.

According to police, John Ryall, a 38-year-old homeless man, walked into the Honesdale National Bank on Chapman Lake Road in Scott Township around noon Friday.

Police said the man wearing a ski mask and sweat suit raised a handgun and walked up to a teller and demanded money.

Investigators said a customer saw what was going on and slammed the would-be robber into a wall, then got the gun and money away from him and ripped off the robber's ski mask.

According to court paperwork, the suspect ran away from the bank. A Scott Township police officer chased him through a neighborhood and tackled him.

Scott Township's police chief then handcuffed and arrested the accused robber, who is now behind bars.

Police said Ryall lived in Luzerne borough in Luzerne County before he was homeless.

According to police, Ryall said he tried to rob the bank because he "needed money for his kid."