SCRANTON, Pa. — Seven people hoping to be Scranton’s next mayor will appear on the ballot on Election Day, according to a decision by Lackawanna Cou... 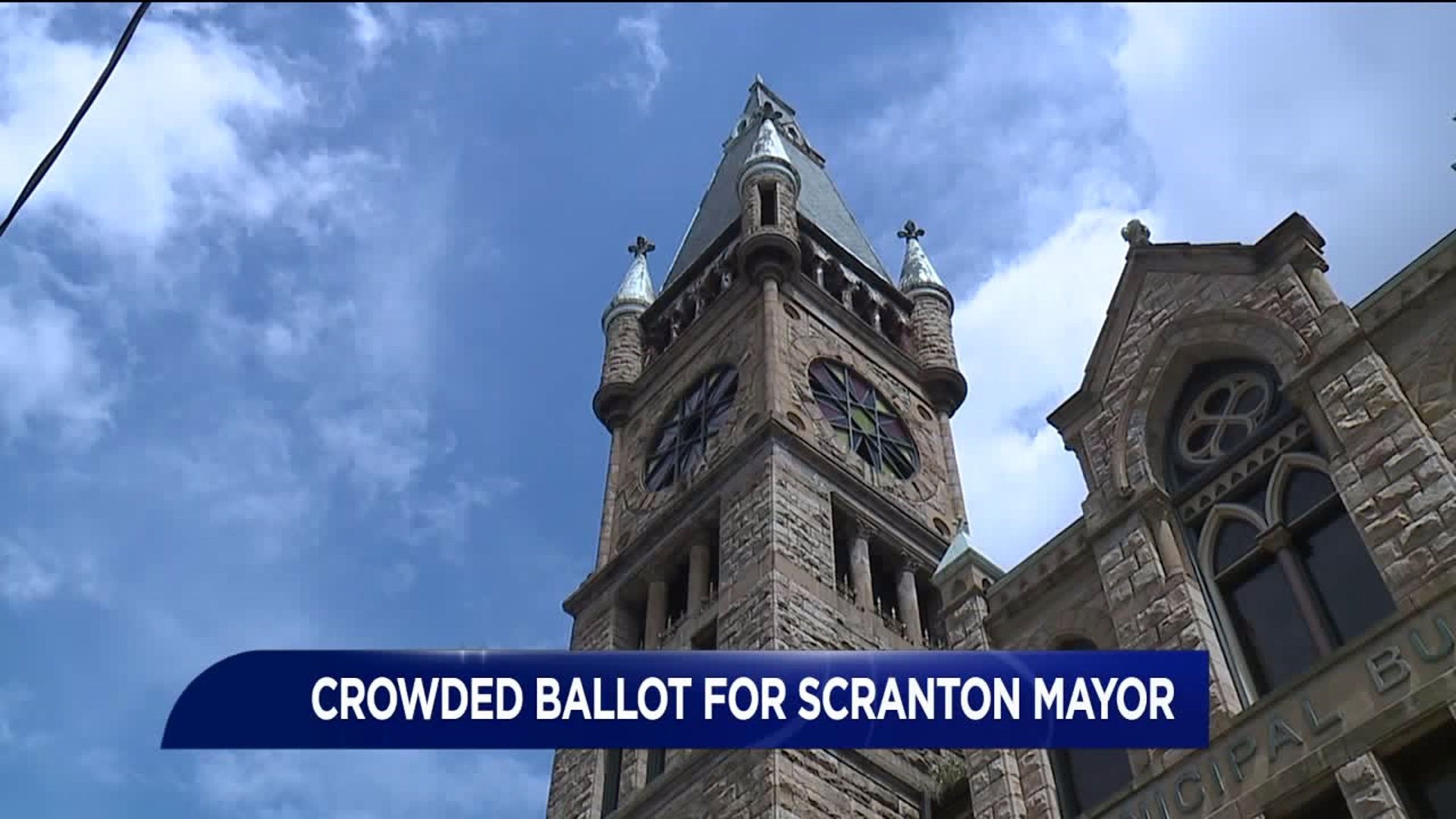 SCRANTON, Pa. -- Seven people hoping to be Scranton's next mayor will appear on the ballot on Election Day, according to a decision by Lackawanna County judges.

The city's Democratic Party had tried to block some of the candidates from being on the ballot.

Scranton's Democratic Committee filed suit with the city last month trying to reduce the number of names on the ballot to just four. They hoped the court would bar candidates who switched parties just for this election. Lackawanna County judges denied that request Wednesday afternoon.

Major party candidates Democrat Chris Cullen and Republican Charlie Spano will have plenty of company in the race for Scranton mayor.

A panel of Lackawanna County judges ruled against an effort by the Democratic Party to keep certain independent candidates off the ballot.

It means you'll see names including John Goshleski on the November 5 ballot. He's one of five independent candidates.

Another is Kyle Donahue, a current city councilman.

"Although we got a favorable ruling, you know, it's not really a reason to celebrate. We still wasted precious resources both with city officials being brought into this and taxpayer resources, all in a shameful attempt to hold on to the status quo," Donahue said.

Former Scranton School Director Paige Cognetti secured a spot on the ballot, too.

"It's absolutely imperative that we have more choices, especially since this is a special election. There wasn't a primary, so usually, the voters would have an opportunity to go to a primary and a general. This time, it's just this one day on November 5," Cognetti said.

Those candidates now have five weeks to prepare for Election Day. They join two independents who have both already started campaigning and who have each run for mayor in the past -- pizza shop owner Giovanni Piccolino and Gary St. Fleur.

"I think it's great. Competition is great. This is America. Everyone should be part of the democratic process one way or another," said St. Fleur.

"I just think the more the merrier. If anybody wants to run, let them run. That's the way I feel about it. I actually think it's strange that you can challenge petitions, but it seems to go with local politics," Piccolino said.

The Lackawanna County judges excluded one candidate from the ballot. They ruled that Scranton businessman Bob Bolus cannot run since he can't technically serve as mayor because he's a felon.

Scrantonians will be able to vote for one of the seven candidates on Election Day on November 5.