SCRANTON, Pa. — A close friend of the former mayor of Scranton pleaded guilty Tuesday for the role he played in Bill Courtright’s pay-to-play scheme... 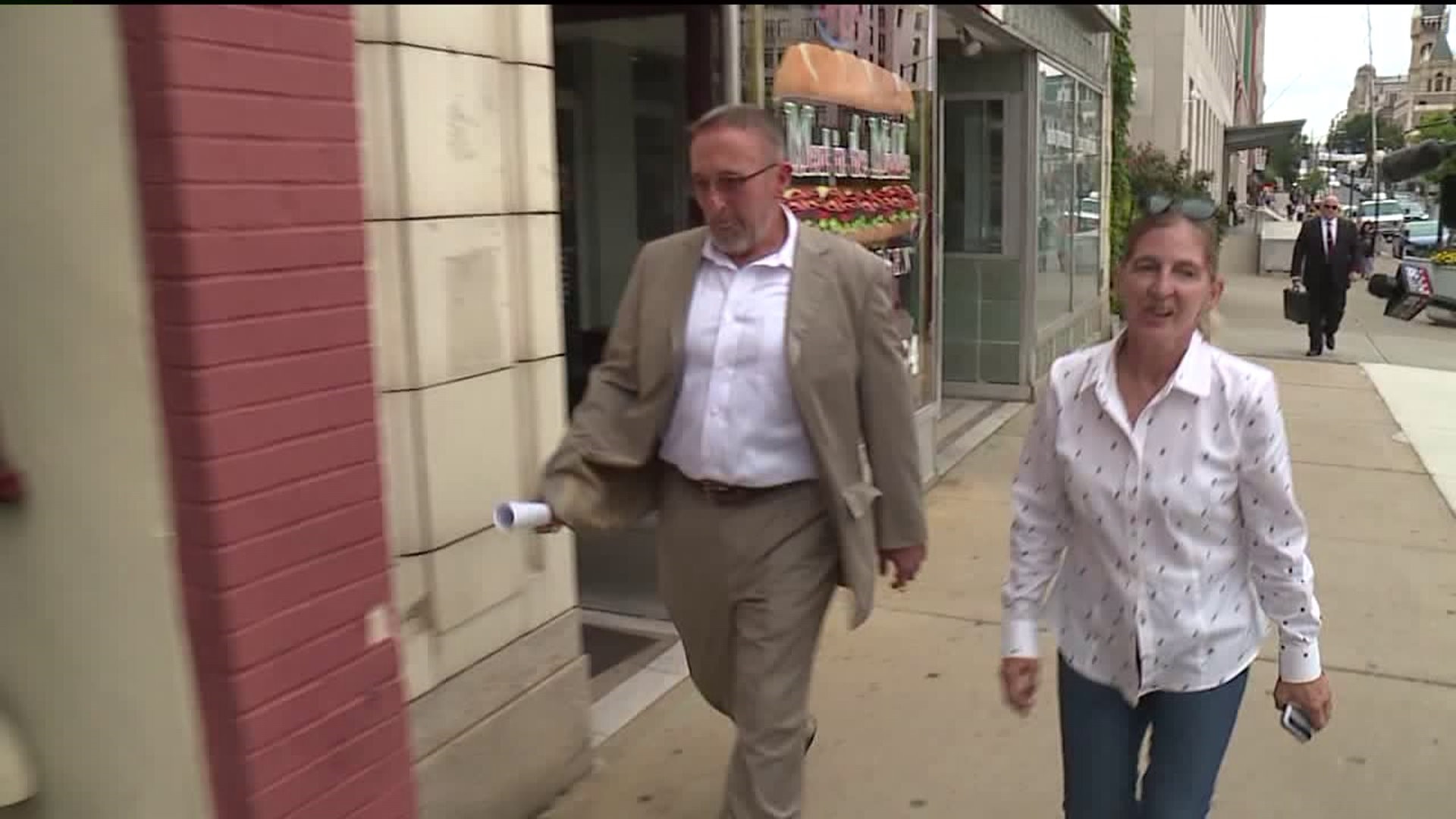 SCRANTON, Pa. -- A close friend of the former mayor of Scranton pleaded guilty Tuesday for the role he played in Bill Courtright's pay-to-play scheme.

When former Scranton mayor Bill Courtright pleaded guilty to public corruption charges a few weeks ago, the U.S. Attorney said his investigation was very much so still ongoing.

A man who worked to insulate Courtright for years, accepting cash payments from city vendors in the pay-to-play scheme, pleaded guilty on Tuesday to making false statements to investigators.

Edward Weidow, 65, of Scranton is a close personal and political friend of Courtright. Weidow helped run Courtright's campaigns. We now know Weidow also played an important role in Courtright's pay-to-play scheme where he pocketed cash from city vendors and developers looking to build in the city.

According to court papers, Weidow denied ever taking money for Courtright. He was interviewed by agents on the same day in January that agents raided Scranton City Hall.

The FBI already had secretly recorded video of Weidow collecting thousands in cash for Courtright's benefit.

Weidow was caught on three dates in 2017 and 2018 acting as an intermediary for Courtright.

On one of those same dates, court papers show Courtright assured a city vendor about a then-unnamed intermediary, saying, "he's rock solid."

Weidow gave up his right to a trial with his guilty plea. The judge didn't set a date for his sentencing, but Weidow faces a maximum of five years behind bars. 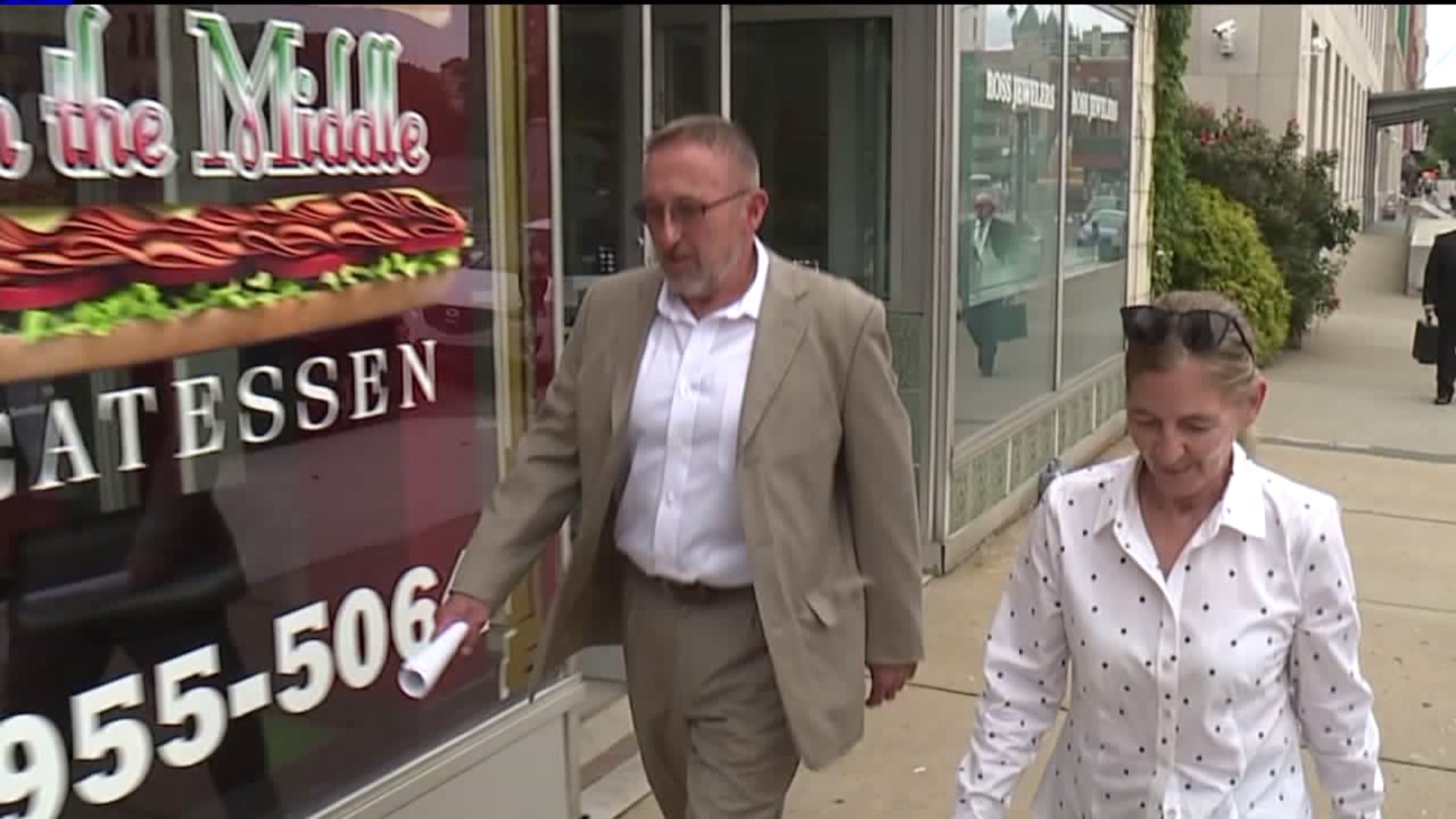