DICKSON CITY — The Supreme Court ruled Monday that closely held companies cannot be required to pay to cover some types of contraceptives for their employ... 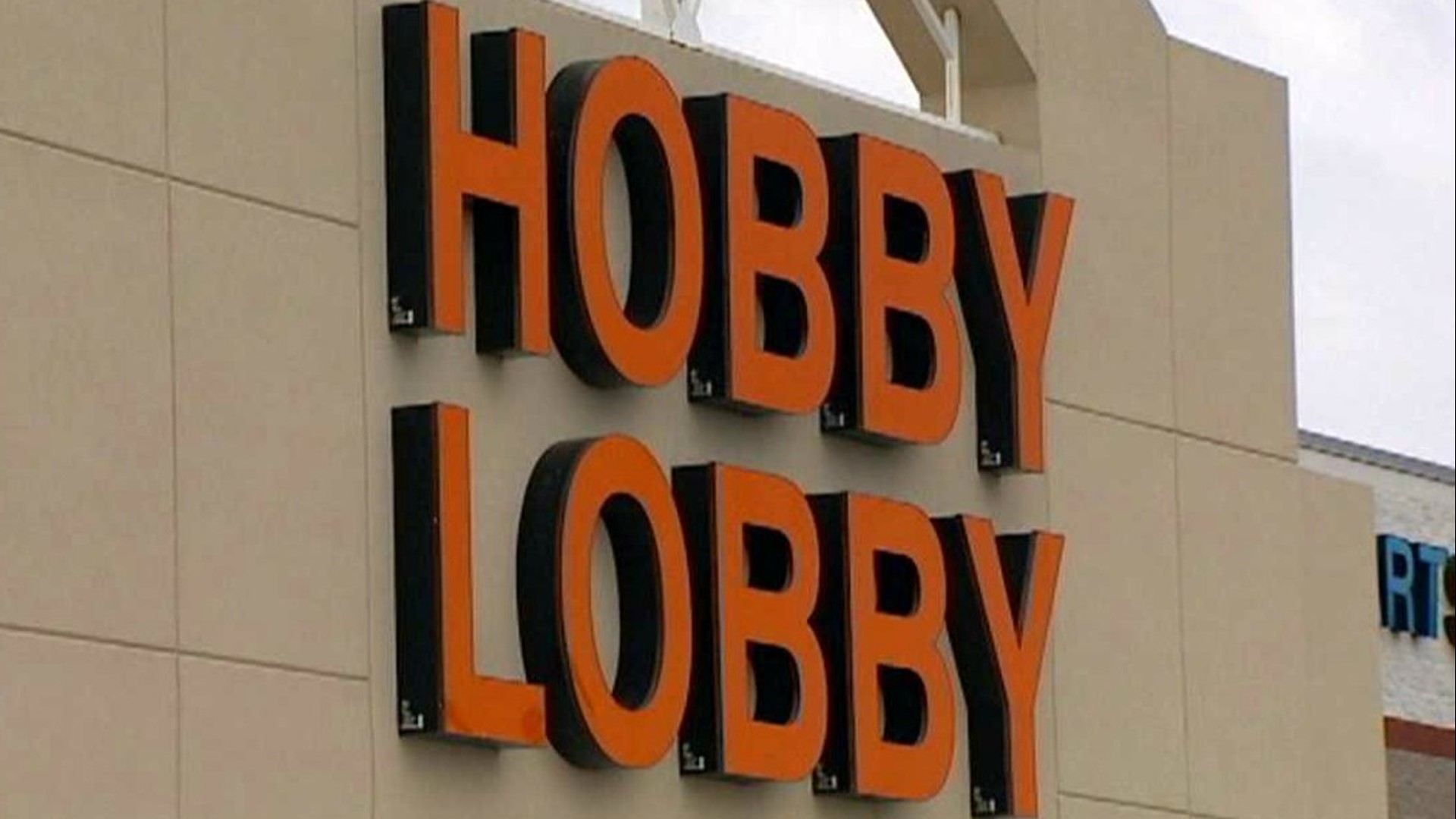 DICKSON CITY -- The Supreme Court ruled Monday that closely held companies cannot be required to pay to cover some types of contraceptives for their employees, in a set-back for Obamacare, and a victory for a company that says it's guided by "biblical principles."

The case centered on whether a private company, Hobby Lobby, which has a store in our area has to provide contraception for employees under the federal Affordable Care Act.

The vote was 5 to 4, and it's an apparent victory for Hobby Lobby. The company fought a provision of Obamacare that forced it to provide contraception to employees.

Hobby Lobby operates nearly 600 stores across the country. There is one store here in our area in Dickson City.

Its website says Hobby Lobby "operates in a manner consistent with biblical principles."

It fought the Affordable Care Act, saying it was against some artificial means of birth control, and it shouldn't have to provide that to its employees. The company likens those forms of birth control to abortion.

Protestors set up outside the Supreme Court Monday morning. A pro-life group says it supports religious freedom, and the law shouldn't force people, like the Hobby Lobby owners, to violate their moral principles.

By a 5 to 4 vote, the Supreme Court says Hobby Lobby is right. Its attorney was thrilled. A pro-choice lawyer was not.

"The Supreme Court recognized that American families do not lose their fundamental rights when they open a family business," said Hobby Lobby attorney Lori Windham. "Women's voices were heard, standing up for religious freedoms. This case is about the freedoms of all Americans, women and men, and it's something that all Americans should celebrate today."

"Their narrow judgment said that it's absolutely OK for bosses to make personal decisions for women about our health care," said Ilyse Hogue, NARAL Pro-Choice America.

The Supreme Court ruling is not a green light for companies to start pulling the plug on parts of Obamacare. It involves only corporations, like Hobby Lobby, that are under the control of just a few people where there is no essential difference between the business and its owners.

The National Organization for Women says the ruling shows a "shocking disregard for women's health and lives."

Connestoga Wood, a company controlled by Mennonites, fought alongside Hobby Lobby. It's based in Lancaster County, and has a plant in Snyder County.