Corruption in Scranton ‘Embarrassing’ For Everyone 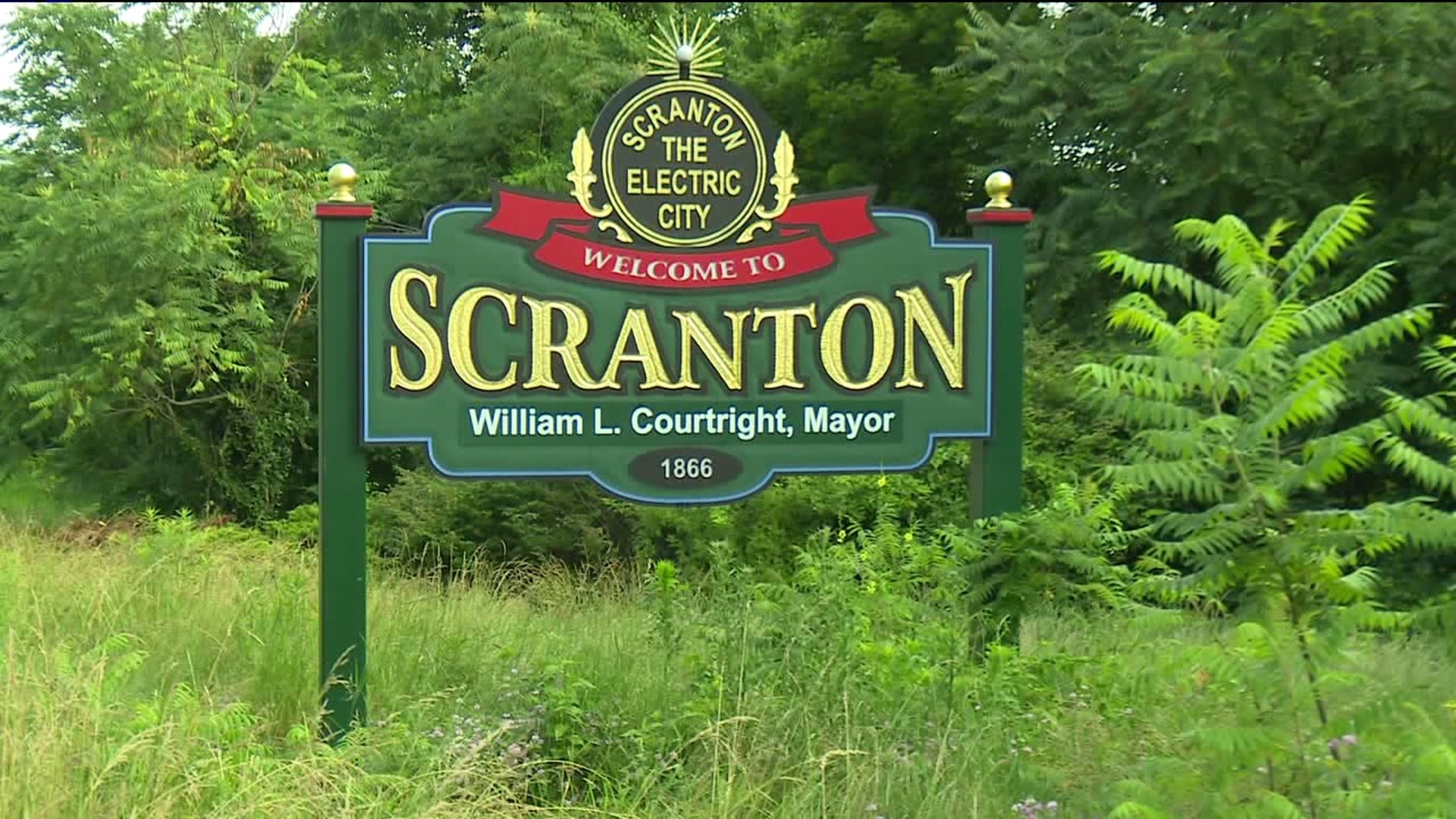 The feds said Courtright took cash and personal favors from people who wanted to do business with the city.

According to investigators, it went on for the five and a half years Courtright was mayor.

Some said he should have been charged sooner.

Those living in the Electric City call the situation embarrassing for everyone.

"I am just, I am so sad, you know? Another example of corruption. I was for him, voted, and I am devastated that something went terribly wrong and there are all these allegations, it makes me want to cry. Am I going to trust anybody? I don't know," said Cheryl Friedman of Scranton.

"It's a shame but he got busted for something he did, so I feel he should do the time for what he did," said Chris Gallagher of Scranton.

Bill Courtright is the third current or former mayor to plead guilty to federal corruption charges in the last year and a half in eastern Pennsylvania. The mayors of Allentown and Reading did the same.