SCRANTON — Scranton police may soon start giving some drug offenders a pass–no charges if they complete treatment for their addiction. It requires p... 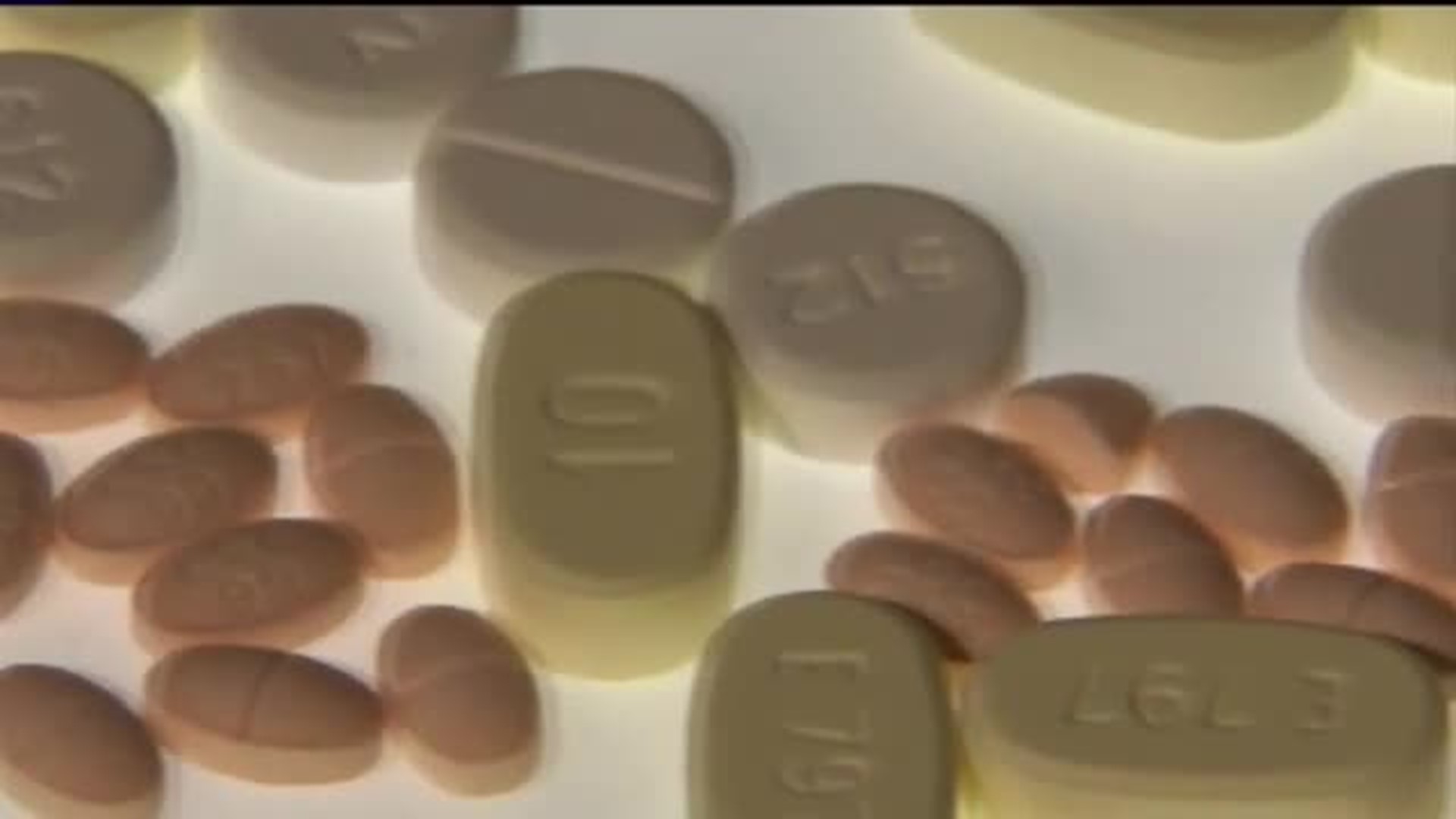 SCRANTON -- Scranton police may soon start giving some drug offenders a pass--no charges if they complete treatment for their addiction. It requires people to sign a contract for recovery to avoid a criminal record.

The Scranton Police Department received a grant from a health care nonprofit to create the Contract for Recovery program. No such thing exists in Pennsylvania.

The police chief says it's their latest move to try to combat the opioid epidemic in the city.

Scranton Police Chief Carl Graziano says the number of drug arrests his officers make is going up, but the opioid and heroin problem in the city is only getting worse, so something has to change.

"The definition of insanity is doing the same thing over and over and over again and expecting different results. We're trying to do something different here that can maybe make a difference in someone's life, and hopefully in the community's," Chief Graziano said.

Over the next few months, Scranton police will use grant money to start a program called Contract for Recovery.

If an officer encounters a person committing a nonviolent, lower level drug offense, they can sign a contract to avoid a criminal record promising to complete treatment for their addiction.

"It holds a little bit of a hammer over them, yet gives them the opportunity to reverse their adverse actions."

When a contract is signed, officers will then contact one of several drug treatment agencies in the county. The Lackawanna Susquehanna Office of Drug and Alcohol Programs have people on call 24/7 to help people get into a detox or rehab.

CEO of Drug and Alcohol Treatment Services Kevin McLaughlin says he's had to hire more people to handle an influx of heroin cases. He says the Scranton Police Department program is a step in the right direction.

"We've never dealt with a heroin situation like there is today, so we need to be a little bit more cognizant of that, and what's going to be more effective. What could be more effective than working with the Scranton Police Department or the county courts to make this thing, not go away, but to deal with it as it comes?" said McLaughlin.

The Contract for Recovery program will likely take a few months to implement. If it's successful, the police chief says it could be used across the state.