FACTORYVILLE, Pa. — Keystone College hosted a weekend-long event focused on immigrants and refugees in our area. The aim of this event was to bring people... 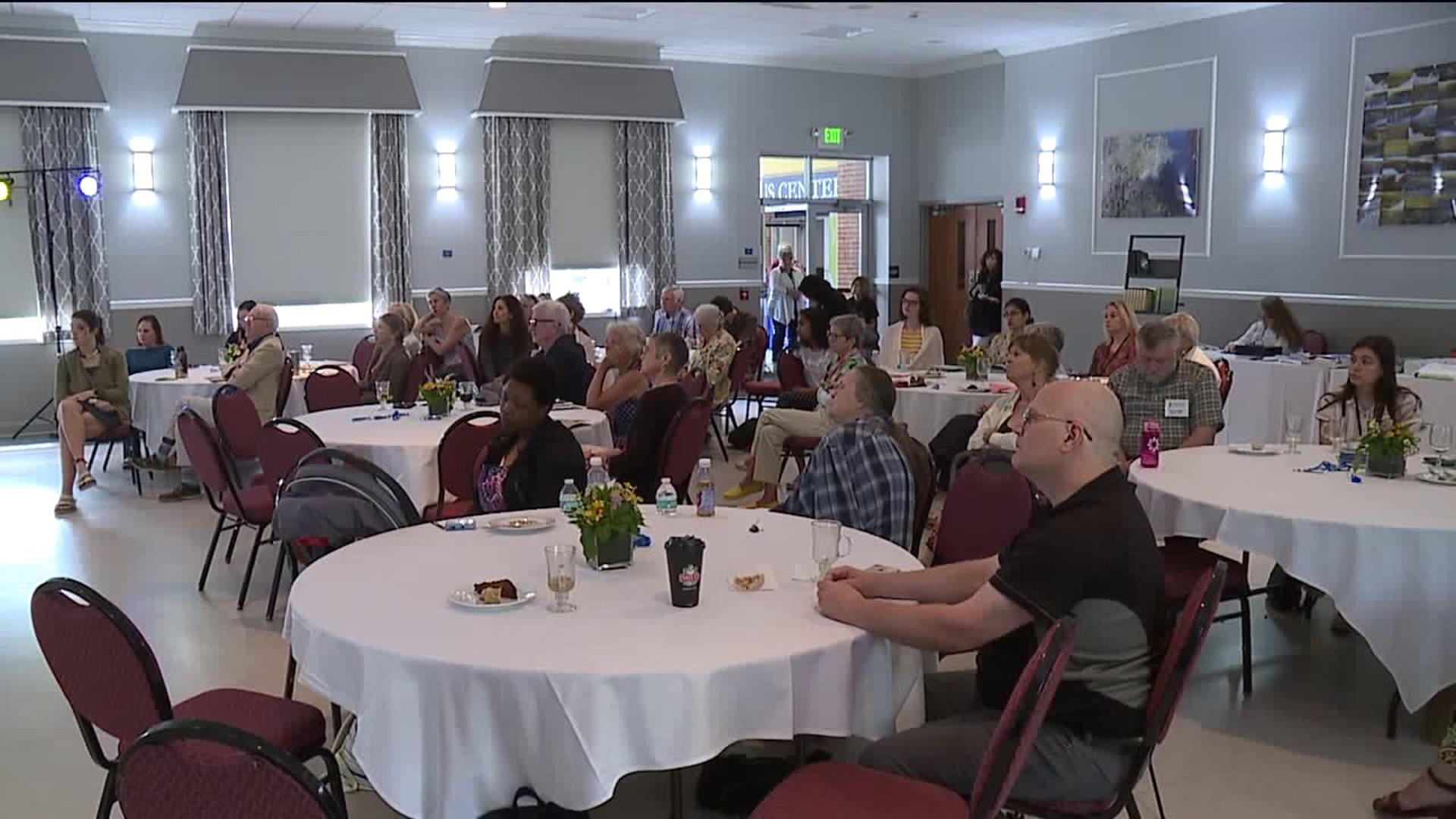 FACTORYVILLE, Pa. -- Keystone College hosted a weekend-long event focused on immigrants and refugees in our area.

The aim of this event was to bring people together.

Milad Yousufi has made a name for himself in America after fleeing the Taliban in Afghanistan.

He went on to become a successful musician, performing in places like Carnegie Hall and the Kennedy Center.

"I experienced a culture shock at the beginning and then, later on, I was welcomed and warmed and embraced by the people around me and I'm very blessed and lucky to be among them," said Yousufi.

Yousofi was at Keystone College this weekend for a three-day symposium aimed at breaking down the complex issues surrounding refugees and immigrants.

Immigration is an issue that often divides us but folks here are focused on how it can bring us together.

That's something this group of students from Abington Heights School District knows all about.

They spend every Sunday at an English language learning class for immigrants breaking down the barriers of culture and language to form connections that will last a lifetime.

"They have taught me just part of their culture, their language - the Swahili is coming - and they have just me what it means to be human," said Mary O'Brien, Abington Heights.

"I felt so grateful, after hearing all of the stories from the refugees, there's so much more that I can do to help this community and there's so much that they have done to help me," said Sarah Siddiqui, Abington Heights.

Programs like this offer a new perspective for students like Mary and Sarah while also helping out immigrant families as they search for a better life.

"For example, if a woman is a single mother and she has 3 or 4 children, she can't go out and appear at a hearing for her case because she can't leave her children home alone. These people provide babysitting for them. It's just people to people help. It's neighbors helping neighbors," said Suzanne Staples, program coordinator.

"What we need to hear about is the human side, in a bipartisan way, not one that's related to either political party but in a way that simply portrays refugees for what they are, which is people," said Dan Cummins, Abington Heights.

Folks here say the issue is especially relevant now, as ICE raids are beginning in cities across the country.

The Trump administration says the raids will primarily be targeting illegal immigrants who have been convicted of crimes and are considered dangerous to their communities.