GREENFIELD TOWNSHIP, Pa. — People in one community in Lackawanna County want to know why their township solicitor is representing one of the two men facin... 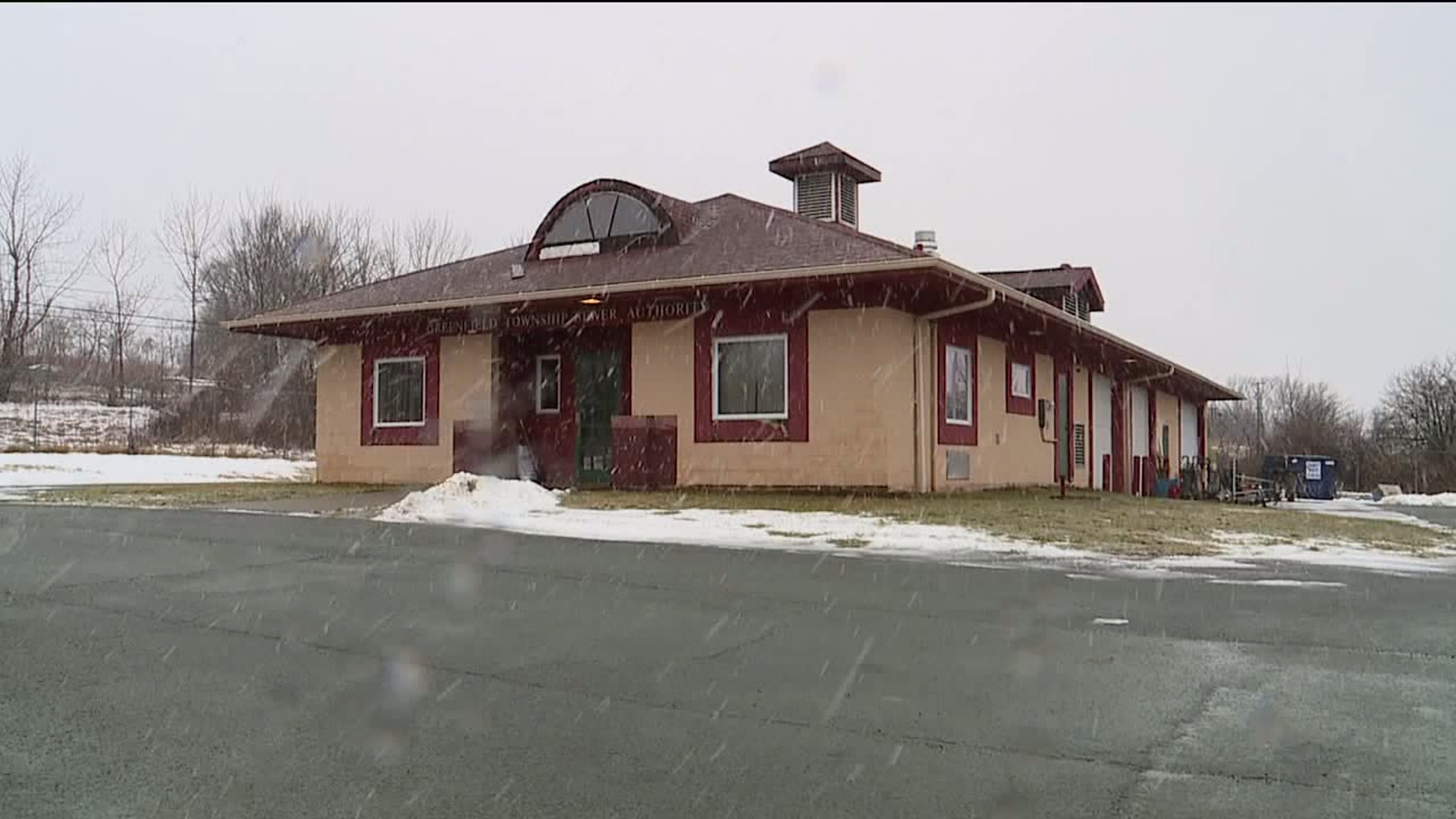 GREENFIELD TOWNSHIP, Pa. -- People in one community in Lackawanna County want to know why their township solicitor is representing one of the two men facing federal criminal charges. It's a case involving the township sewer authority.

People were already angry that the Greenfield Township Sewer Authority tripled their monthly bills, and that was before the arrests of former sewer plant workers Bruce Evans Sr. and Bruce Evans Jr.

And now they learn that the defense attorney for Bruce Evans Jr. is also the Greenfield Township solicitor.

As Greenfield Township solicitor, Walter Casper is responsible to serve what is in the best legal interests of the township.

As the defense attorney for accused felon Bruce Evans Jr., Casper is responsible for defending him in federal court.

"I think it's a conflict of interest."

The father is accused of paying personal bills with the sewer authority credit card, and both father and son are charged with violating the U.S. Clean Water Act by dumping sewer sludge and untreated water from the treatment plan into a nearby creek.

Walter Casper told us by phone, "it has been authoritatively determined that there is no legal or ethical conflict in representing Bruce Evans Jr."

An ethics expert with the Pennsylvania Bar Association tells Newswatch 16 that since the Evanses alleged crimes were against the Greenfield Township Sewer Authority and not the township itself, Casper may not have a direct conflict.

Loomis believes there are even more potential conflicts.

Bruce Evans Jr. currently works for the township in its department of public works.

"He's hired by Bruce Evans Jr. as his criminal attorney. How do you also represent the town? You can't, because you're going to listen to Evans Sr., because he's your boss at the township," Loomis said.

There have been no complaints of a conflict against Walter Casper filed with the state or with the Lackawanna County Bar Association to date.