ARCHBALD — After news of the arrests of corrections officers broke, we spoke to an advocate for the women who claim they were sexually assaulted by correc... 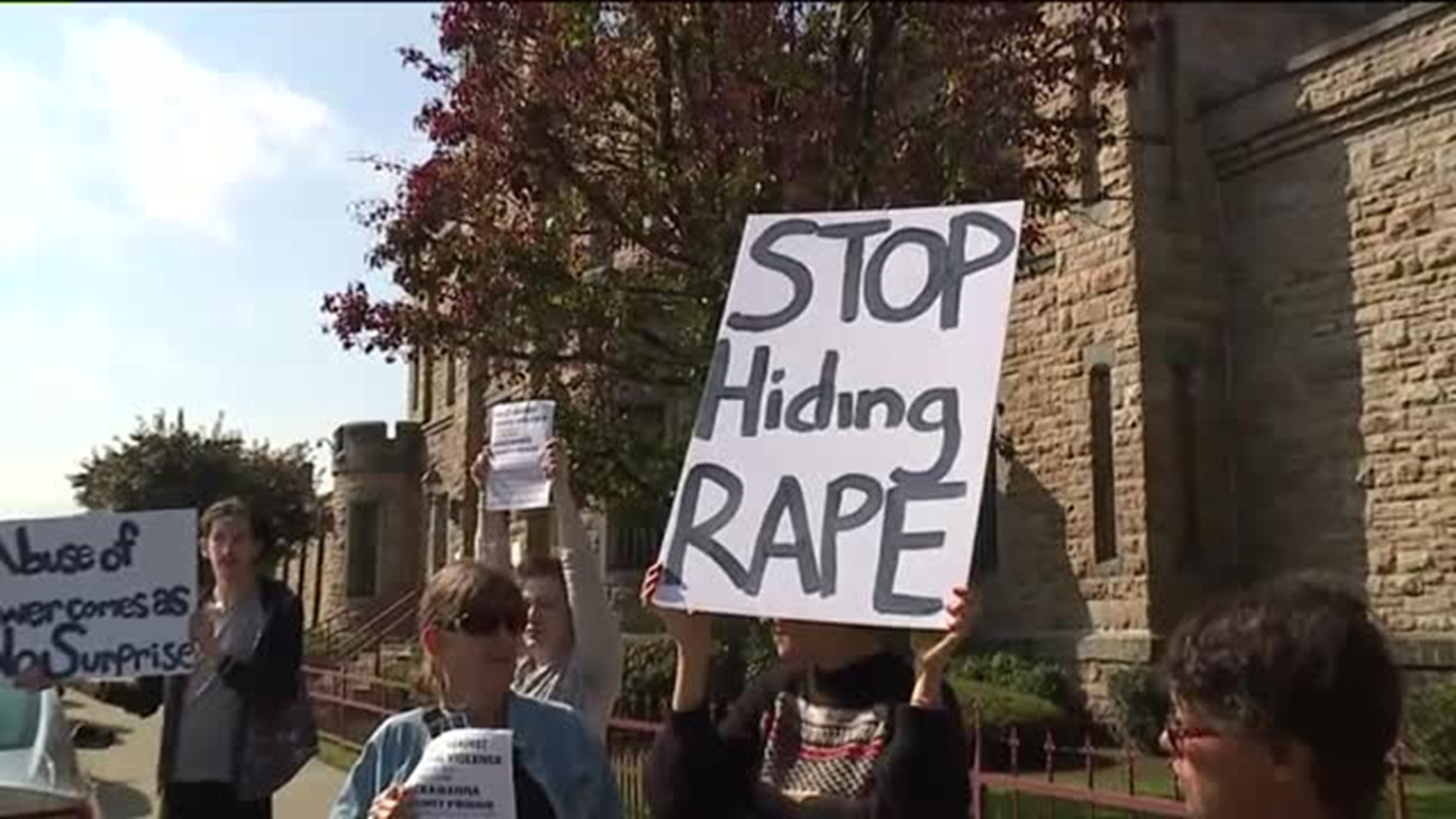 Madison Levinson says these women are likely to feel some relief after the arrests.

Levinson says she speaks for the female inmates who were never heard when they claimed they were raped and sexually assaulted by corrections officers inside the lockup.

Last fall, she led a protest in front of the prison because she and other demonstrators felt nothing was being done.

"I think this is a really good move for our county, to finally be taking account for these atrocious actions that have happened to prisoners," Levinson said.

Levinson spoke to one of the women claiming she was victimized by corrections officers over the past few years. She says the woman feels a mix of relief and concern.

"Victims don't like to come forward. It's not an easy process. There's no one there to help once they do come forward so now they're even more vulnerable," said Levinson.

The four female former inmates are suing Lackawanna County, claiming they were sexually assaulted by corrections officers and that supervisors ignored and even covered up the crimes. They have not spoken publicly since the suit was filed.

No court date for that lawsuit suit has been set. 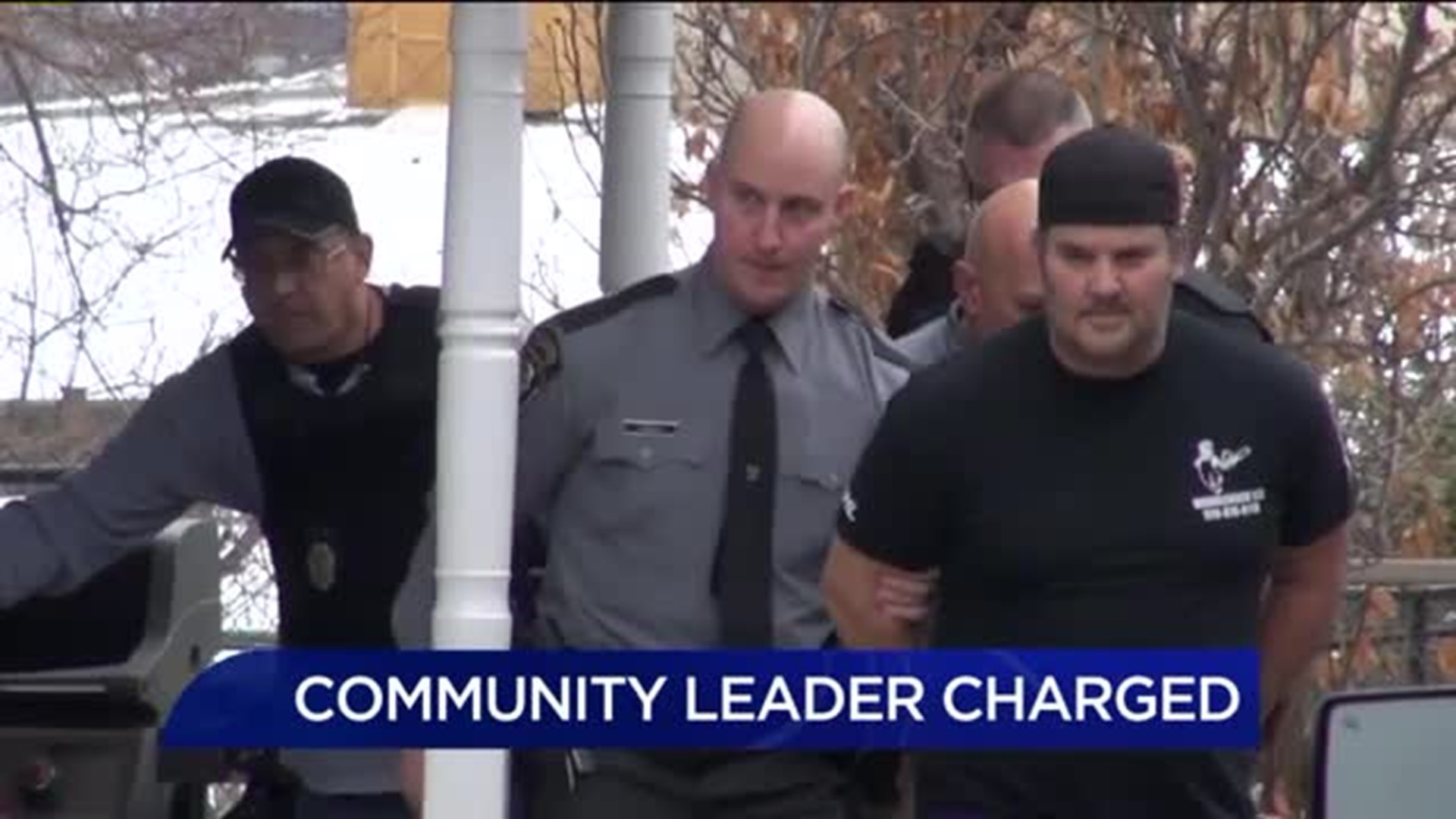 He lost his job at the prison in 2013, and three months ago, he lost his seat on the Archbald borough council.

Schnipes' home in Eynon was the first stop state troopers made as they rounded up those arrested.

Police cuffed Schnipes on his side porch, then brought him to a state police SUV.

Barrett served with Schnipes who was a borough council member the last four years before he lost his seat in November's election. She says she's shocked Schnipes faces serious criminal charges.

"I enjoyed working with him. He was good for what he did for the council. He was very good," Mayor Barrett said.

Michala Zeck works in Archbald. She didn't know Schnipes but she's bothered that a community leader in the borough she works in is in trouble.

"Really sickening," said Zeck. "People we're supposed to be relying on to be taking care of inmates and us as a community. It's corruption, doing corrupting things like that is absolutely mind-blowing."

Schnipes is now out on bail.

A news conference is planned for Thursday to release more info on the arrests.