Comments at Council Meeting Cause Controversy 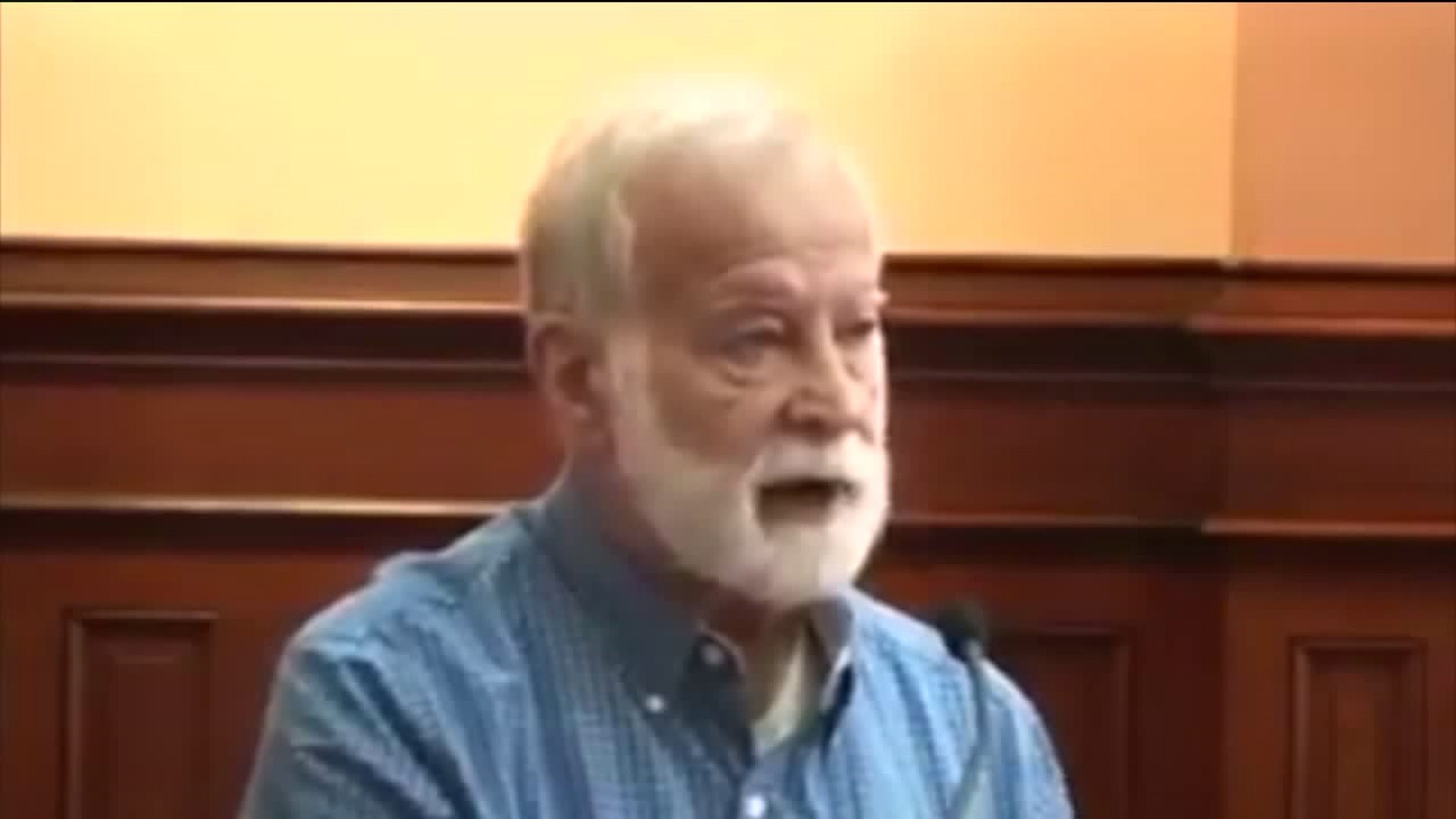 The city council candidate in question is Jessica Rothchild, the top vote-getter in last month's Democratic primary. If elected, Rothchild would be the first openly gay member of Scranton City Council.

Bolus took issue with that last week, and now, city council members are saying he should have been kicked out over his comments.

Most who frequent Scranton City Council meetings are familiar with city native and businessman Bob Bolus. He's often at the podium during the meeting's public comment period.

Bolus took issue with Rothchild's sexual orientation. We profiled her last month since, if elected, she would be Scranton City Council's first openly gay member.

There's now been a chorus online calling out Bolus for his comments, many noting that June is Pride Month and Scranton City Hall hoisted the Gay Pride flag on its property last week.

He showed us a city council rule that he says gives the city council president the right to kick someone out of the meeting for discriminatory comments.

"Name calling, profanity, racial or ethnic slurs, or any other behavior that is inconsistent with the purpose or intent of conducting official business should not be permitted."

Rothchild was not able to speak on camera on Monday but sent us this statement:

"This is not the Scranton that I know and love. Hate and bigotry are not NEPA values, and they are not my values. Scranton is a welcoming and accepting community that wants to move forward, not backward. I will represent all residents looking for change. We are going to keep young people here to build families, buy homes, and invest in our community, while keeping Scranton affordable for new and long-term residents. We are going to fight for a more modernized and accessible local government. We are going to address blighted properties in our neighborhoods and help our local businesses. I look forward to the election in November so that I can address the issues that matter most to our community, and I continue to be grateful to all who support my campaign."

We also reached out to Bob Bolus. He wasn't available to speak on camera but told us he stands by what he said and believes he had a right to say it at city council. He's planning on being there again to speak on Monday night, but so are many supporters of council candidate Jessica Rothchild.