Closing Up Because of The Heat

SCRANTON, Pa. — Temperatures in the Electric City sat in the 90s Saturday. It was even hotter for some of the workers at Cosmo’s on Moosic Street in... 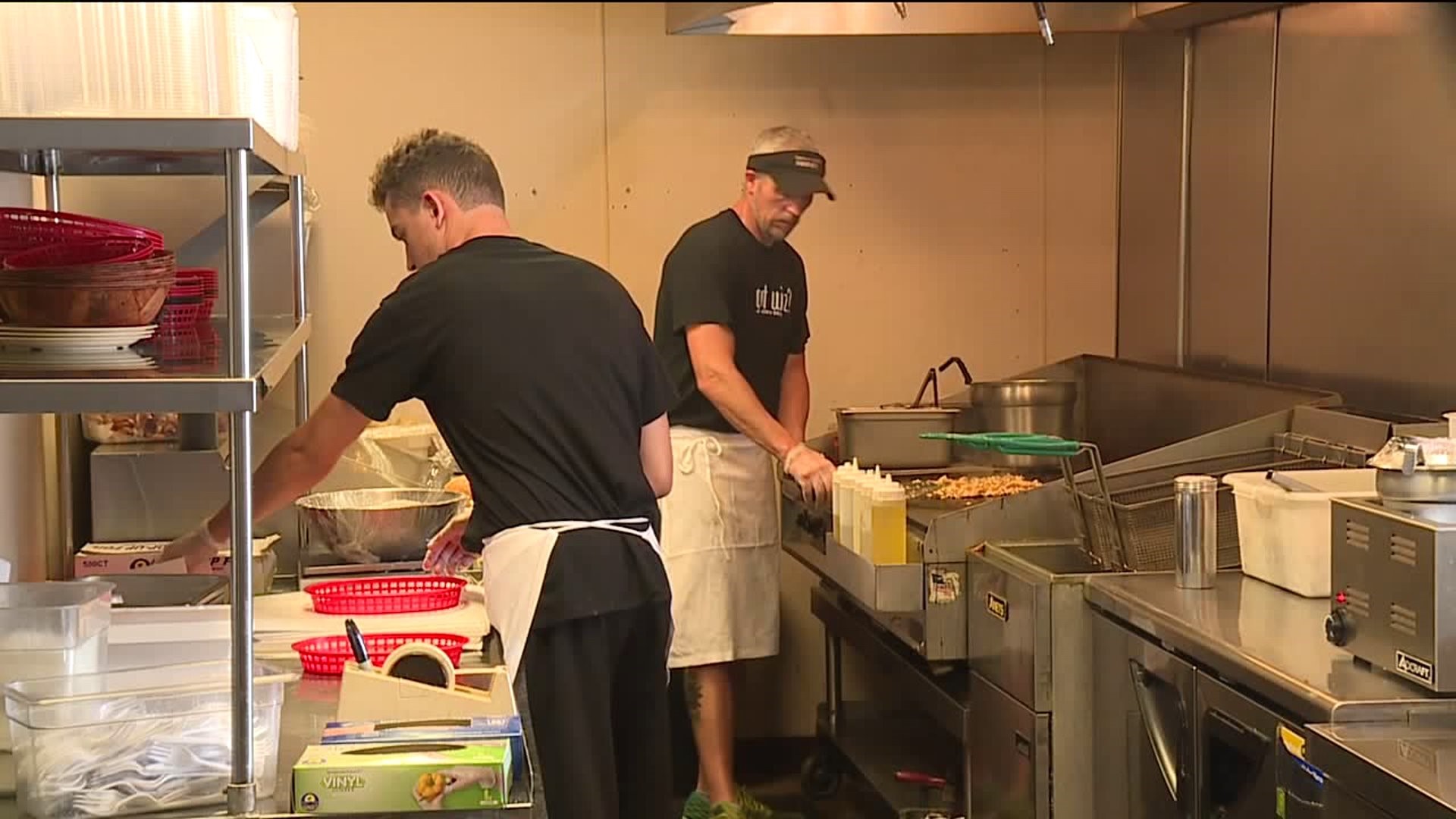 SCRANTON, Pa. -- Temperatures in the Electric City sat in the 90s Saturday.

It was even hotter for some of the workers at Cosmo's on Moosic Street in Scranton.

Those behind the grill could not escape the heat.

“The heat is just overbearing when you are on that grill and you can't leave. We had a lot of people come from Camp Bisco and we were busy and they could not get away from the grill even to get a break for two hours at a time,” said Cosmo Salerno.

Salerno has been in business for 10 years and for the second day in a row decided to close up earlier than usual.

“Over the grill, it gets hotter. Like where we are standing it is in the 70s, but over at the grill it is definitely in the 100s,” said Salerno.

The excessive heat isn’t all bad for Cosmo's on Moosic Street. In fact, it has led to some of the busiest weeks of the summer.

“It is too hot to cook at home so this week has been our busiest this year. I would say it is because of that reason. I don't want to light my stove up at the house with this weather,” said Salerno.

Some people decided to beat the heat by heading for ice cream in Moosic.

Dominic Pace and Josh Walton decided to take in a game of checkers after a long day in the sun.

“We just come back from Berwick for the World War II weekend and it was devastating. We went through our stack of water in about two hours and said this is enough and we stopped at Jitty Joes for a little ice cream,” said Pace.

Some restaurants are hoping the weather serves up a cool-down in the future.