Officials in our area's largest city are taking steps to prepare for if or when the coronavirus hits. 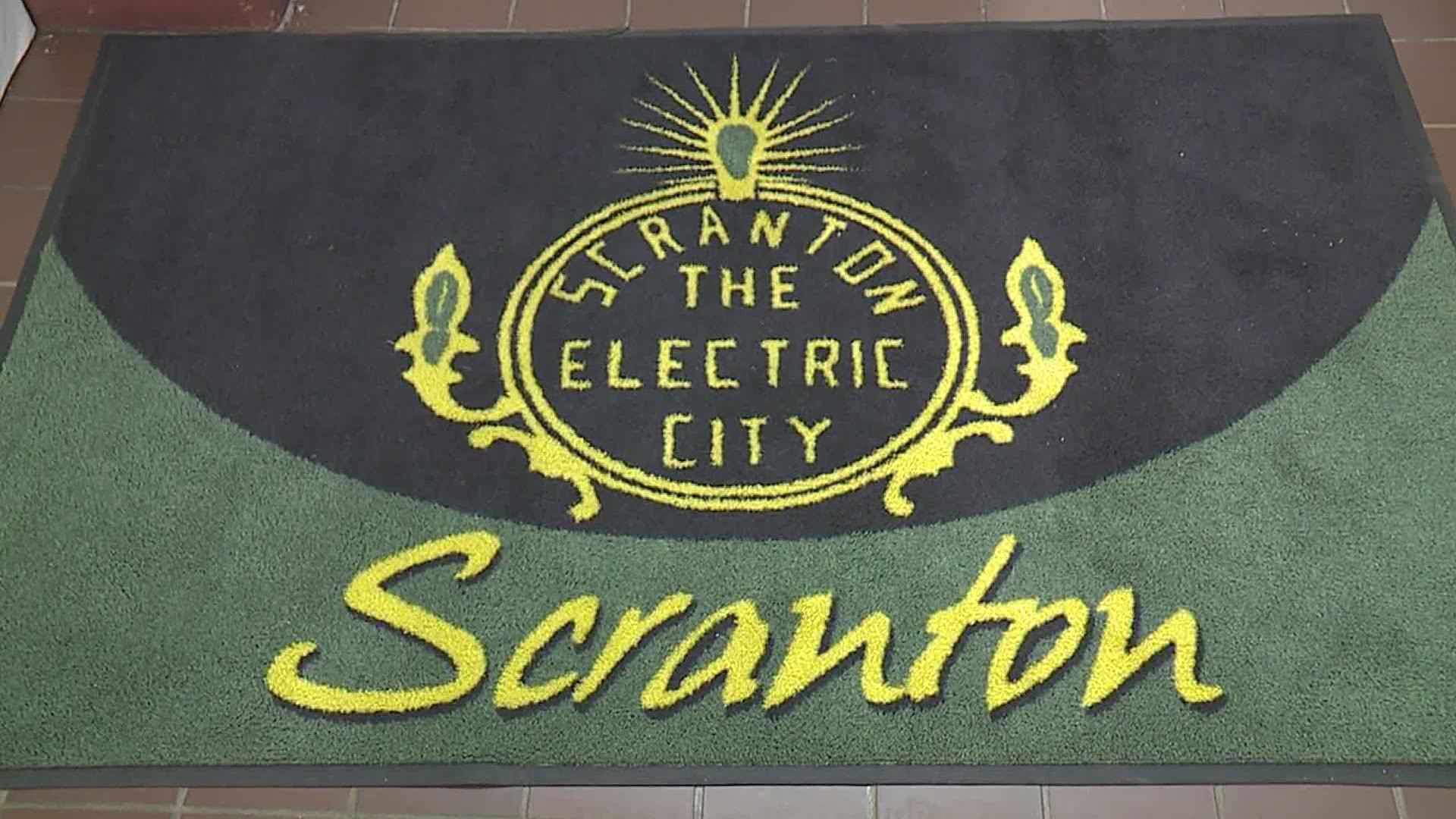 SCRANTON, Pa. — The city of Scranton is formulating a plan, and parishioners across the Diocese of Scranton will notice changes to their services immediately as well.

The Federal Emergency Management Agency has warned Scranton to be prepared to potentially do their jobs with almost half of city workers out sick if the coronavirus outbreak reaches Scranton and is as bad as some predict.

While the city is taking preventative steps, the Diocese of Scranton also rolled out some preventative changes.

The Christian season of Lent started last week, and this week, the Dioceses of Scranton and Harrisburg are laying out new guidelines for worshippers to prepare for a possible coronavirus outbreak here in our area.

Diocese officials say parishioners won't be able to drink from the chalice during communion, and they're asked to not shake hands during the sign of peace.

"Safety and security are first and foremost," said Diocese of Scranton spokesman Eric Deabill. "We ask them first, if they're sick to stay away. They don't have to come to mass. The Sunday mass obligation, if you're sick, it's OK if you stay away not only for your own wellbeing but the wellbeing of others."

Diocese of Scranton schools sent out similar guidelines for students during this time.

Acting Scranton Fire Chief Al Lucas says he's been in touch with most of the schools in the city this week.

"We met with the Lackawanna College, University of Scranton, Scranton Prep, and we're getting all the partners to be sure that everybody has the same message and that we're all being proactive, instead of reactive, when and if it comes," Lucas said.

Lucas says the city has an existing plan for if there's a major sick-out across the fire, police, and public works departments. It's a plan that the city hadn't reviewed since the 2009 swine flu outbreak.

City officials are also working on a notification system with hospitals in Scranton to make sure police and fire personnel who are working during an outbreak aren't exposed to the coronavirus.

"I'm meeting with the hospitals, actually today, and they'll trigger a notification to us, whether there's a case there," Lucas explained.

City and diocese officials stress that these measures are just proactive. The city of Scranton did not have to implement its emergency plan in 2009 during the swine flu outbreak, and hopefully, they won't have to now.