SCRANTON, Pa. — A chiropractor from Lackawanna County spoke to Newswatch 16 a day after the District Attorney dropped sexual assault charges against him. ... 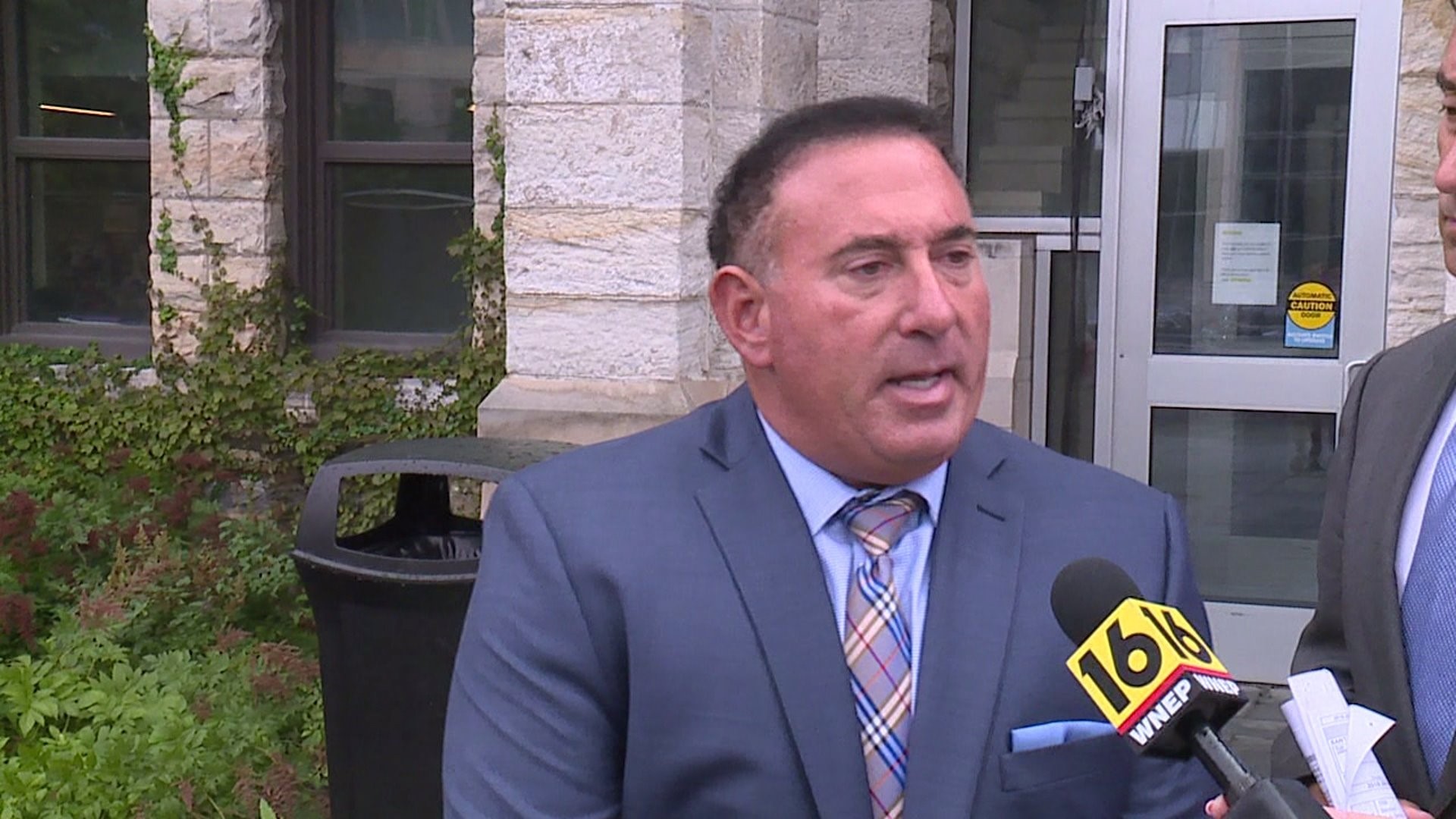 SCRANTON, Pa. -- A chiropractor from Lackawanna County spoke to Newswatch 16 a day after the District Attorney dropped sexual assault charges against him.

"Today, I guess, is bittersweet for me. It's been a very difficult time for my family and I," chiropractor John Stevens said.

Stevens learned this week that he will not stand trial for sexual assault. The Lackawanna County District Attorney dropped all charges against him.

Last year, Stevens was accused of sexually assaulting a woman inside his chiropractic office near Clarks Summit.

Stevens admits that sexual contact happened at the office but told Newswatch 16 that it was consensual and the woman was not his patient.

"Why has this girl, this so-called victim, not been prosecuted for false reports? She has lied to numerous police officers over the past several years. She has lied at the preliminary hearing," said Stevens' attorney Michael Goffer.

In court papers, the district attorney's office explained that after a preliminary hearing, detectives uncovered evidence that called into question the woman's credibility.

Goffer said he provided prosecutors with proof it was a consensual relationship.

"From day one, we showed the text messages. It was a consensual thing from day one. We gave that to them day one, and then if they actually did some due diligence in looking at this girl's past, they would have seen that she has lied to the police officers before," Goffer added.

Stevens' chiropractic license was suspended after he was charged last year.

"I still don't know if I'll practice. I've been fairly traumatized by the whole event. I'd at least, even if I wanted to retire, I want to go out with my license intact," Stevens said.

"After careful consideration, we concluded that we could not move forward with the prosecution... The case has been turned over to the State Board of Chiropractic for further action."

When asked if the alleged victim could now face charges, Powell said that the case is closed.