SCRANTON, Pa. — Scranton police are searching for the person who shot a boy in the neck with a BB gun on Albright Avenue. Investigators said it happened a... 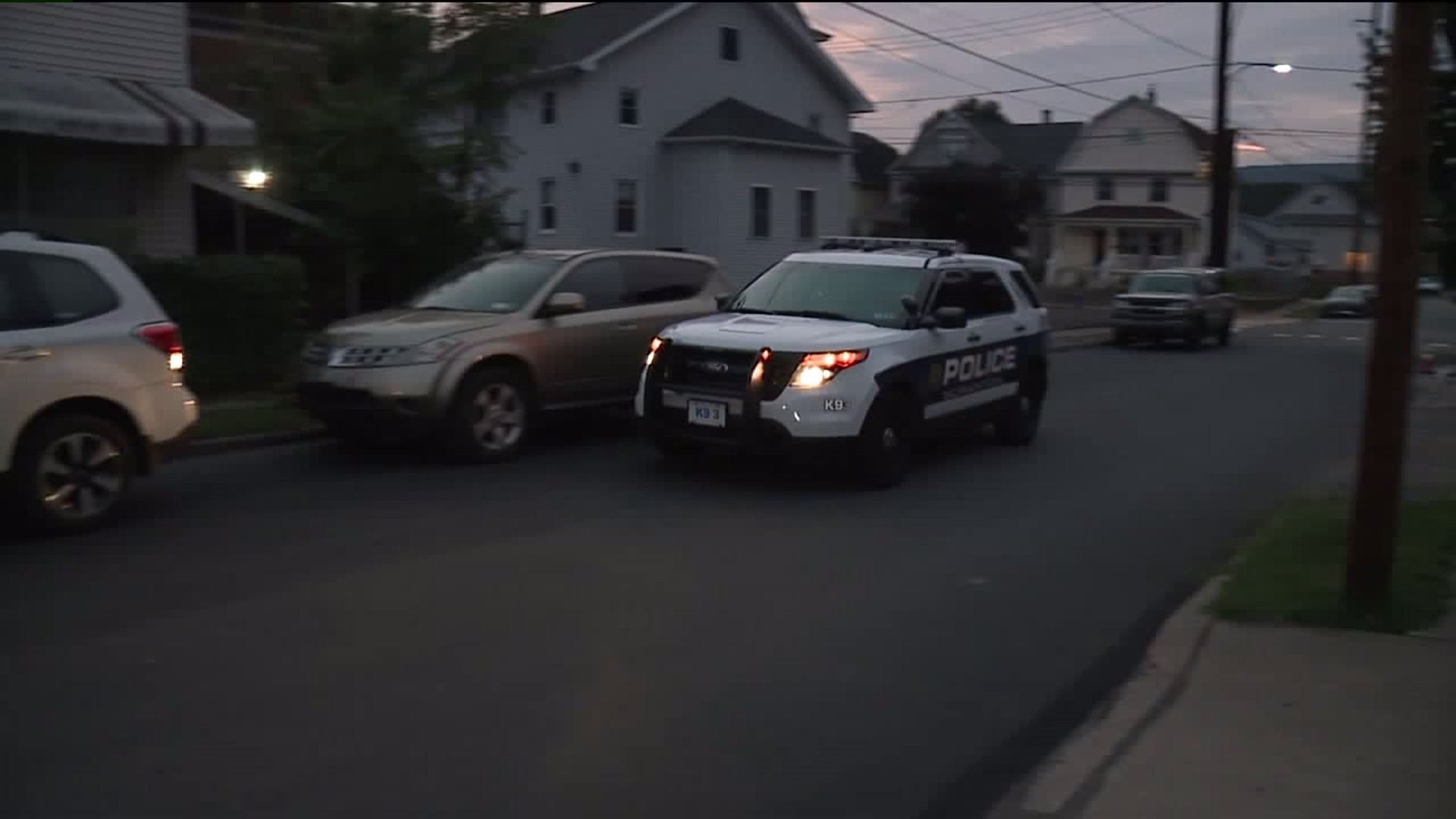 SCRANTON, Pa. -- Scranton police are searching for the person who shot a boy in the neck with a BB gun on Albright Avenue.

Investigators said it happened around 8 p.m. on Tuesday along the 900 block of Albright Avenue.

A 10-year-old boy was walking with his father when suddenly he was shot.

He was taken to the hospital where a BB was safely removed from his neck.

The child is expected to be okay.

"I'm shocked, I don't usually hear stories like that around here," said Destiney Perez of Scranton, who walks in the area often.

Investigators said a black vehicle was in the area when the boy was hit.

They believe someone inside shot the BB gun.

"It's really surprising to hear that there are clowns like this out here doing something like this," said Charles Dyer, who lives in the neighborhood.

Some who live in the area said they heard what sounded like gunshots just the other night.

He worries about what this recent attack means.

"It's terrible, I mean you can't even walk to the neighborhood without being shot at. I mean, come on. There's no reason for it. I travel up and down here all the time, and I have a lot of foot traffic past my house, people going up and down."