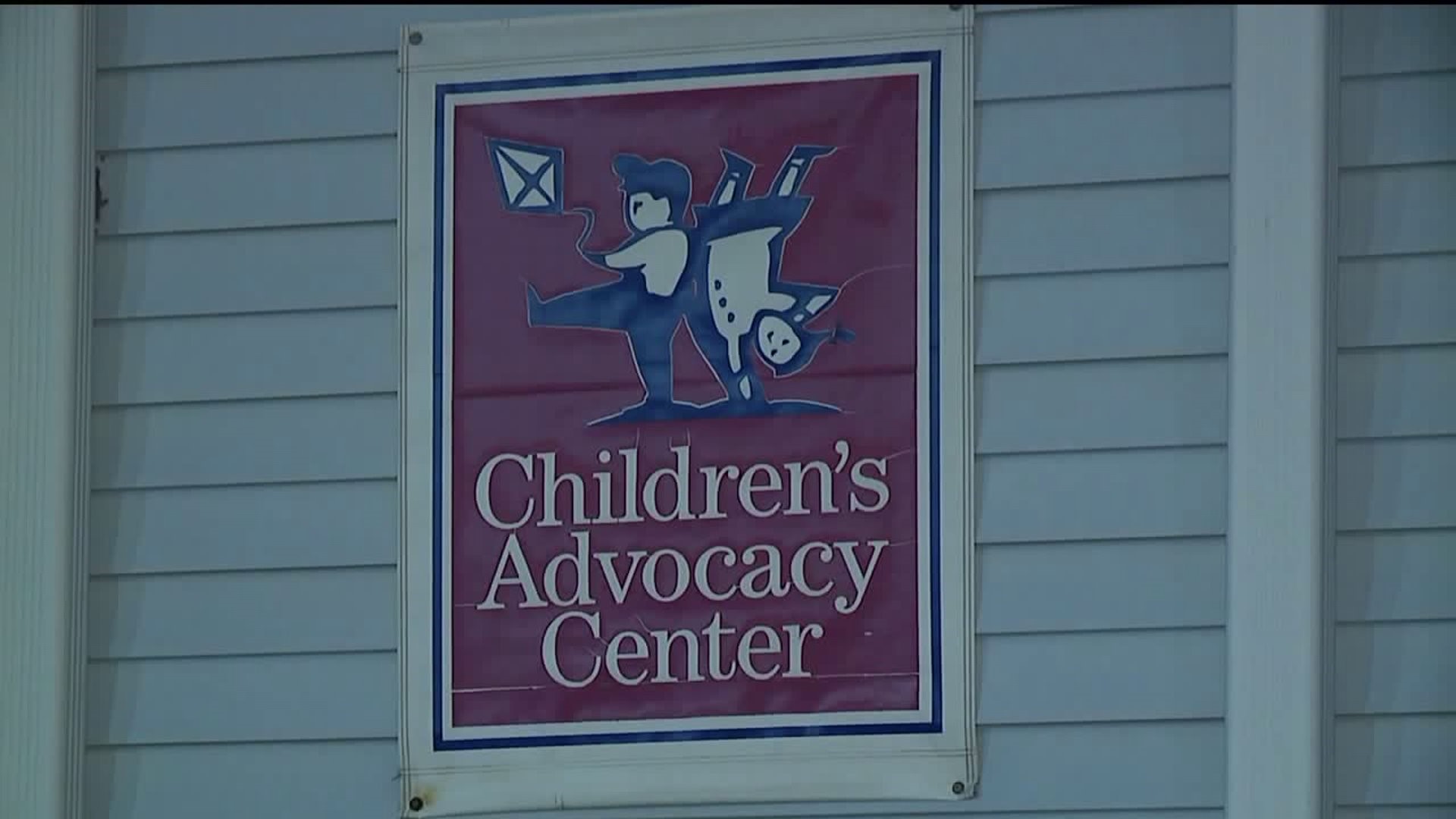 37-year-old Melissa Keister of New Columbia is facing serious charges of child abuse after investigators say she starved and beat a child in her care at Keister’s home.

The abuse allegedly took place in 2015, but police did not make contact with the child until April of last year, taking her to be interviewed by the Child Advocacy Center in Sunbury.

Jennifer Aglialoro has worked at the Children’s Advocacy Center of Northeastern Pennsylvania in Scranton for nine years and has interviewed more than 3,000 children.

“We’re highly trained interviewers, so it’s really important to build a rapport with the child, first off, you don’t just walk in and start talking about the allegations, so you have to get to know them a little bit,” said Aglialoro.

State police say it was through those interviews with child advocates, the child described the alleged abuse she suffered.

She said Keister would deny her food; she even went up to a week without eating.

She said Keister hit her with a paddle when she caught the child eating food and forced her to drink vinegar to make her throw up.

The child told interviewers she once ate a frozen pizza from the basement freezer.

And that she was forced to sleep naked on the floor of her bedroom, with the door locked and fitted with an alarm.

Aglialoro says it’s protocol her agency is contacted when there’s an allegation of child abuse. That makes a difference in getting the child to open up.

“Rather than bring a child to an emergency department or a police station that might be scary, or a hospital where they’re going to wait, it’s important to bring them to a children’s advocacy center where it’s kid-friendly, there’s trained staff and interviewers,” said Aglialoro.

The child has been removed from Keister’s home.

She still has custody of six other children.