SCOTT TOWNSHIP, Pa. — Two coworkers are now co-defendants, charged with homicide by motor vehicle for a crash that killed another one of their coworkers. ... 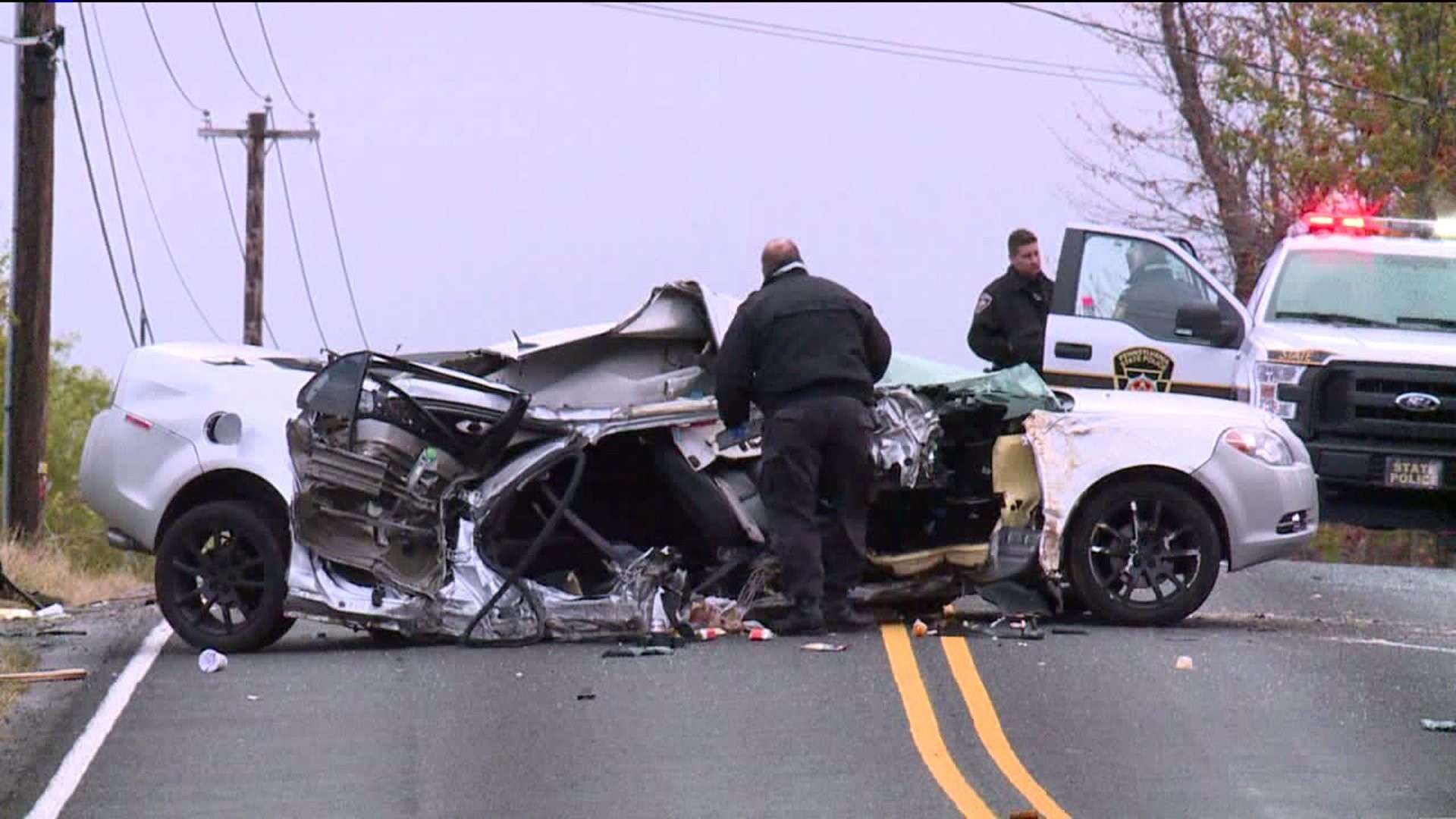 SCOTT TOWNSHIP, Pa. -- Two coworkers are now co-defendants, charged with homicide by motor vehicle for a crash that killed another one of their coworkers.

The charges in this case were filed a year to the day after Ryan Motsavage, 32, of Dickson City, died in the crash in Scott Township.

He and his coworkers were leaving their shift at a manufacturing facility and investigators found that two cars were racing when the crash happened.

Motsavage was apparently caught in the crosshairs of a fight between two of his coworkers and it ended in the crash that killed him on Route 632 in Scott Township last October.

Seidita told police that Roman-Marina cut her off as they were all leaving their third shift jobs at Process Technologies in Scott Township.

Seidita tried to pass Roman-Marina on Route 632 in a no-passing zone. The two drivers started racing until another car came over the crest of the hill causing Roman-Marina to crash into the utility pole.

Both coworkers are due back in court next week for a preliminary hearing.

Seidita is out on bail. Roman-Marina is locked up in Lackawanna County.