CARBONDALE — Professional video game playing, or eSports as it’s called, is a multi-million dollar industry and is creating all-star athletes with t... 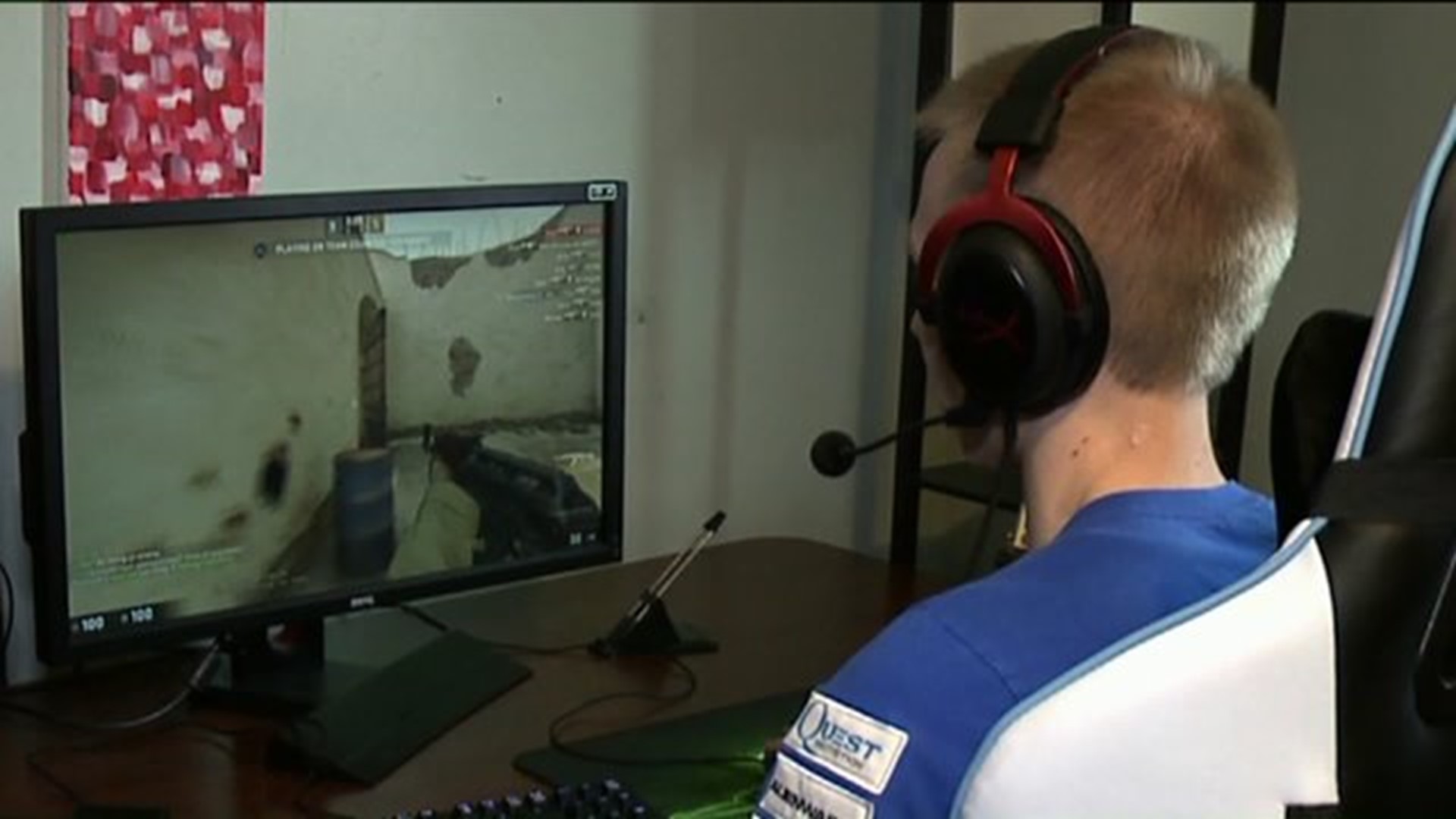 CARBONDALE -- Professional video game playing, or eSports as it's called, is a multi-million dollar industry and is creating all-star athletes with thousands of fans.

Jonathan Jablonowski is one of those pros, with 13,000 followers on Twitter, that's making a living out of video gaming.

"You could be as low as scraps to six figures [in salary] easily," said Jablonowski. The 18 year old specializes in the popular video game "Counter Strike: Global Offensive" and is known to the rest of the world by his gamer name, "EliGE." 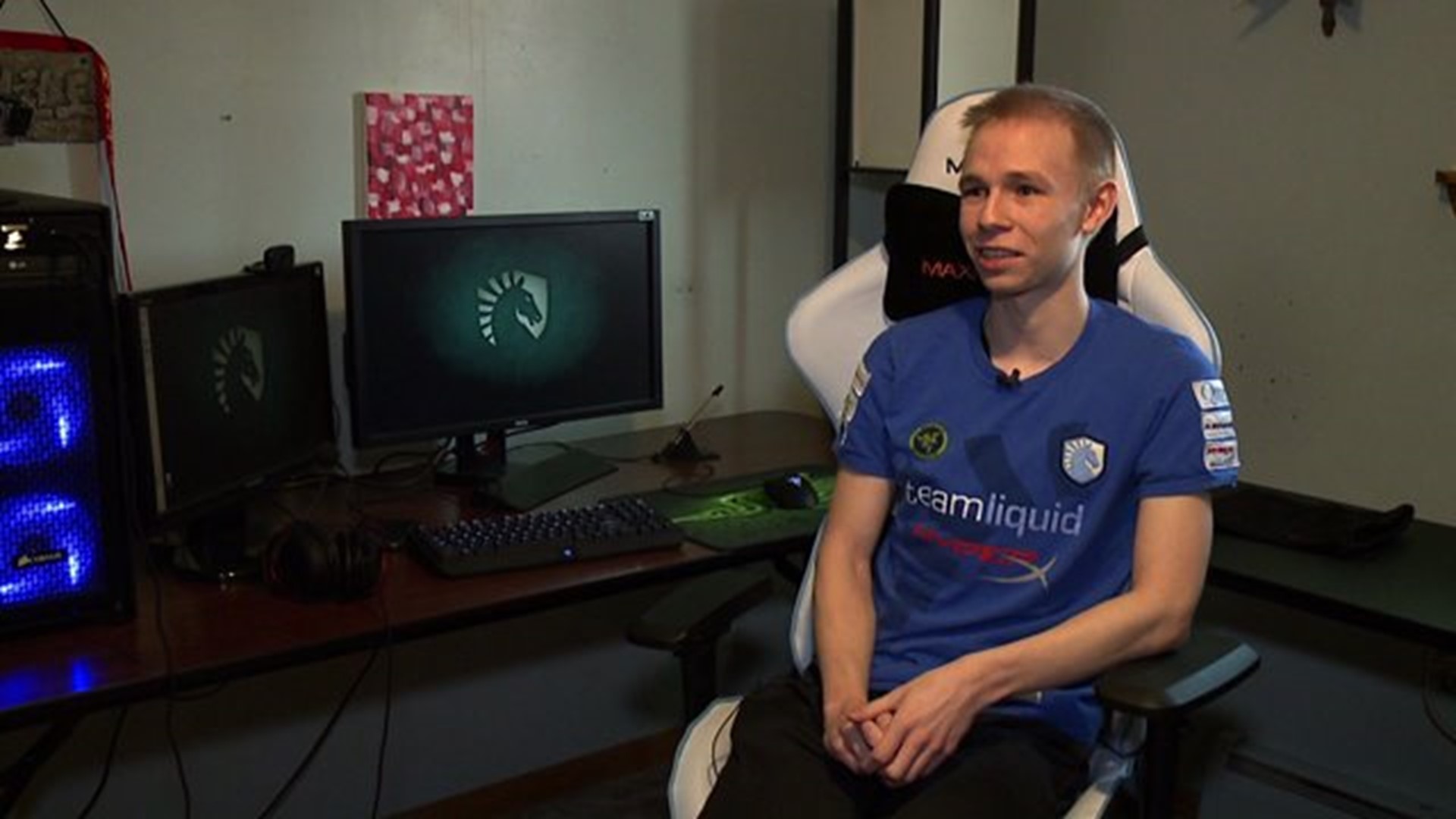 "In my classes, [students] were really supportive of me," he added. "Some of my teachers thought it was really cool too."

And these aren't just some kids playing in the basement; they're filling arenas around the world.

"I'm still really new at this," explained Jablonowski. "In the past year, I've been to England twice, Romania twice, Sweden, Spain, and Canada."

"It's amazing the amount of people," said Chris Pezak, who is engaged to Jablonowski's mother. "It's like the Super Bowl every time they go."

"I was in shock to see that so many people can be sitting watching kids playing on a computer against each other," said Loretta Jablonowski. "It's overwhelming."

For mother Loretta Jablonowksi and her fiance, Chris Pezak, the world of eSports is still quite foreign.

"I don't think we know the magnitude where he's at because we're really not involved in this sport," added Pezak. "But I guess he's famous from the little he does brag about himself."

"Pacman is the only thing I've ever played," said Loretta Jablonowski, who used to try to get Jonathan out of the house when he was growing up.

"I tried to get him involved in soccer, and various things but he kept losing interest and stayed with the computer," she said. "It was a losing battle."

Both embrace the lifestyle of their professional athlete, even with the eight hours of practice a day.

"The clicking [of the keyboard] at 3 a.m. when you're sleeping is a little monotonous," Loretta Jablonowski added.  "But he's doing what he likes. How many people go to work and like going to work?  To play and work at the same time is a nice thing." 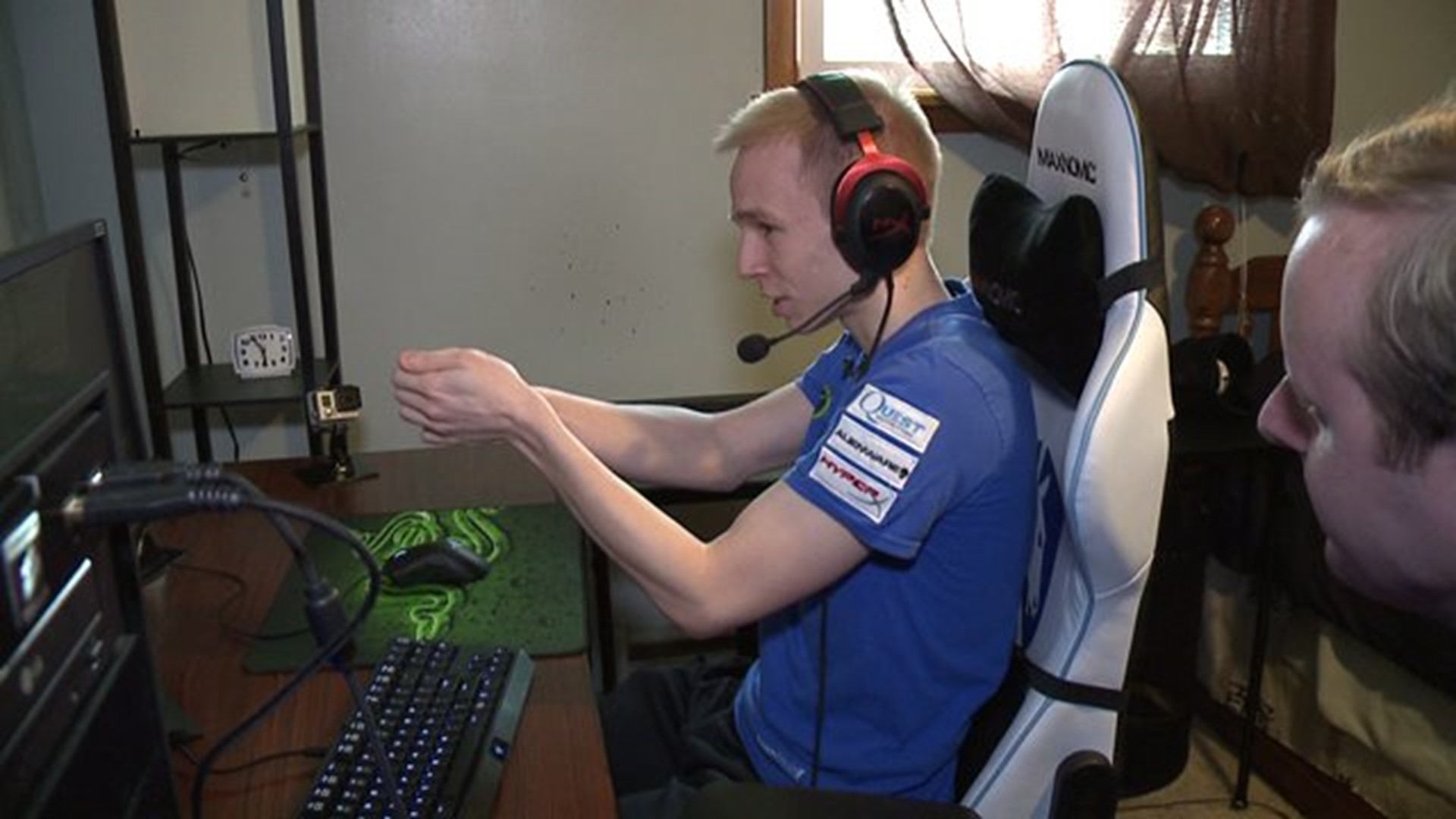 "You have the tournament side. You have the salary side if your team offers salary. You have the personal financial backing via streaming and YouTube videos. That's how most people do it individually for themselves."

As for EliGE, he wants to keep playing as long as he can, however long that ends up being.

"It's still a really new industry," said Jablonowski. "The oldest player I know of is 29 or 30 and those are players from Poland. These guys are considered old in the gaming industry. If you're younger than that, you're middle-aged. 20 to 25 years old is a middle aged person. Under 20 years old is young."

eSports will make its way to prime time cable television this May.