Fire officials tell Newswatch 16 that two women died due to carbon monoxide poisoning at a home in Fell Township Sunday. 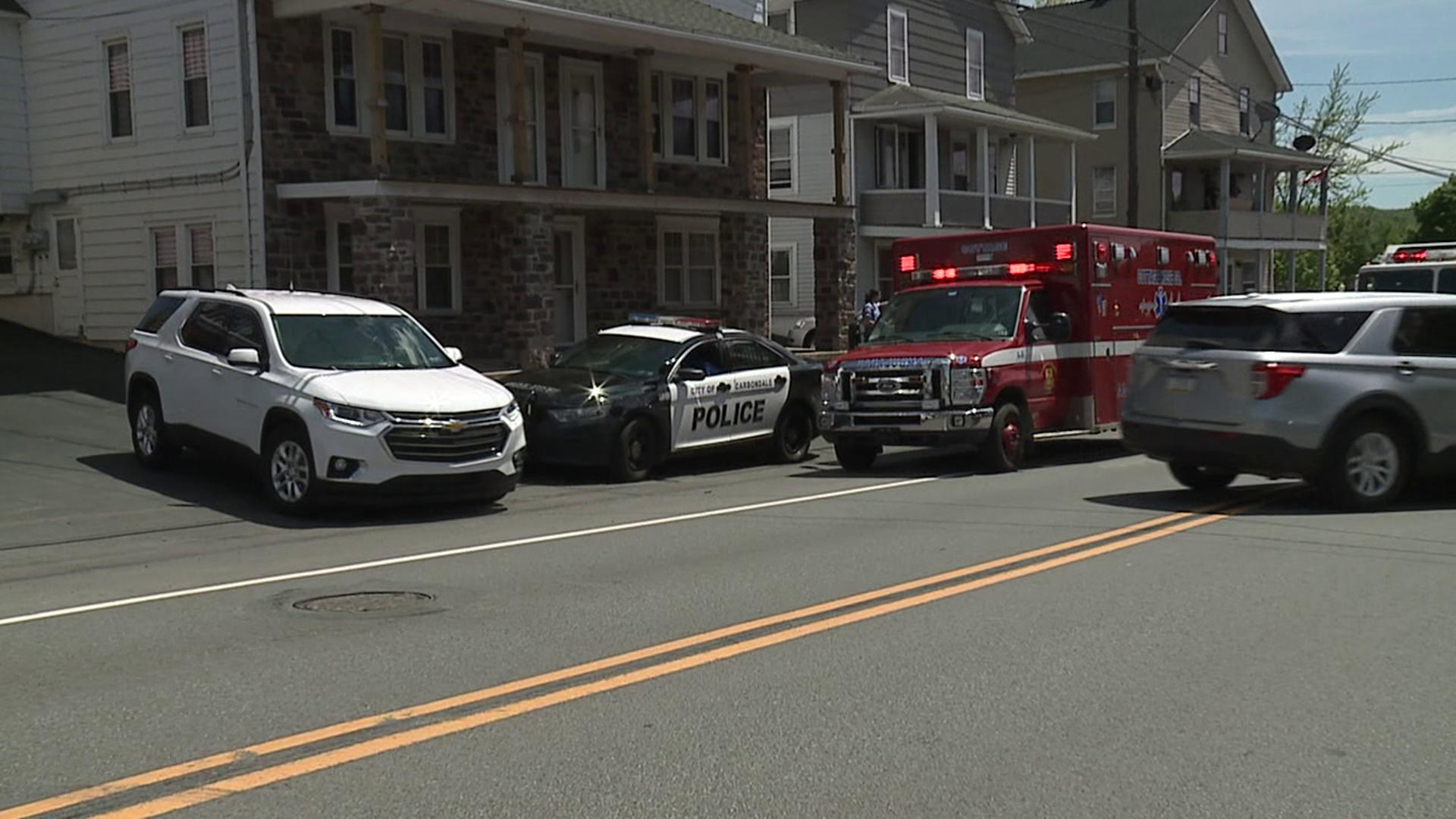 LACKAWANNA COUNTY, Pa. — An investigation is underway after two people were found dead inside a home Sunday.

Fire crews were called to the place along Main Street in Fell Township around 1 p.m. Sunday.

Carbon monoxide is a colorless, odorless gas that, if not properly ventilated, could become dangerous and, in some cases, lethal.

Investigators believe the natural gas heater at the home ran out of water, causing their deaths.

A man was also taken to the hospital for treatment; there's no word on his condition.

The names of the victims have not yet been released following the incident in Lackawanna County.