Hikers are asked to lock up their cars after a series of break-ins at trailheads in Lackawanna County; police say the thieves stole the victims' identities. 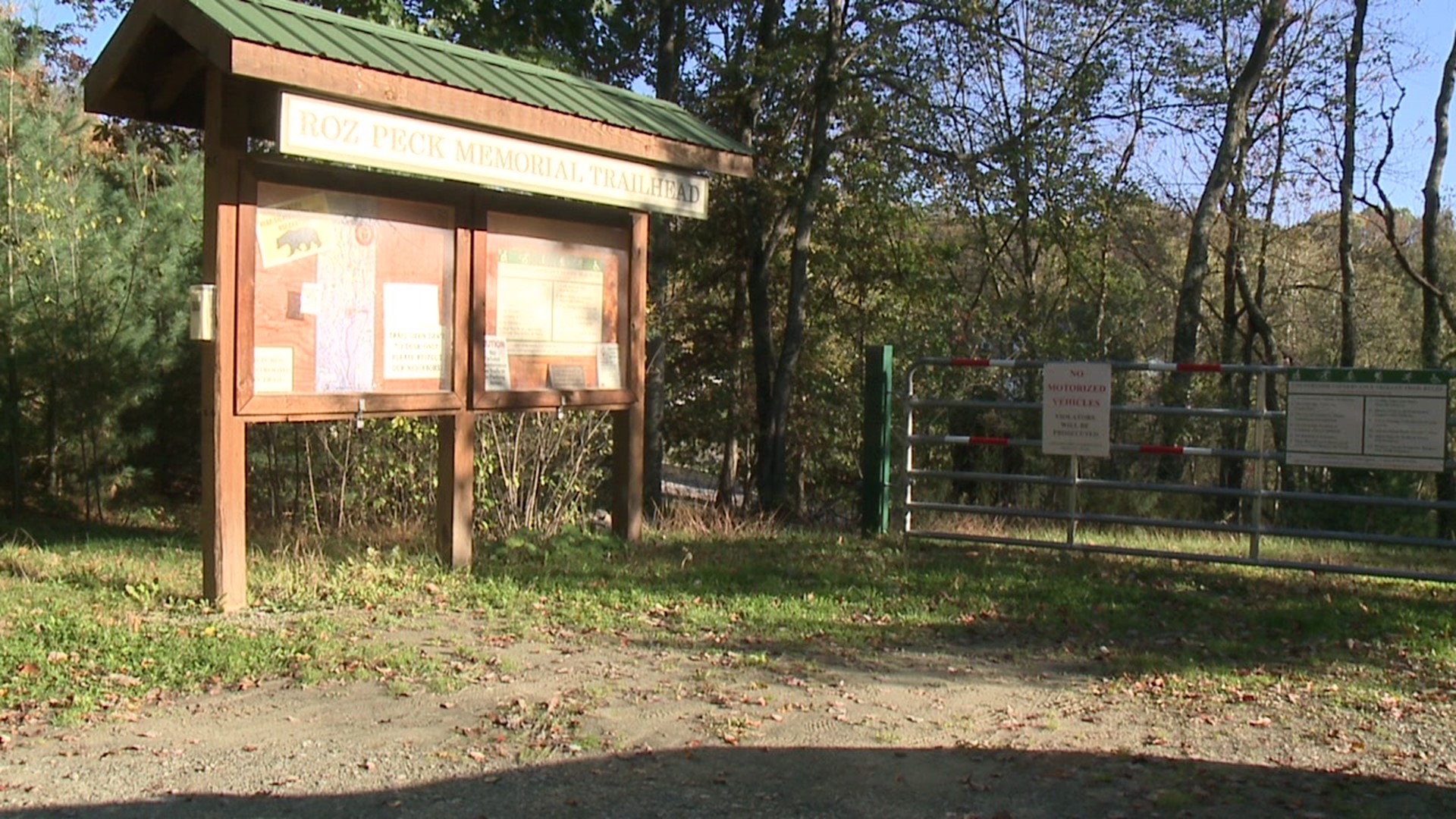 WAVERLY, Pa. — Several vehicles parked near a well-traveled trail were broken into early this month.

Waverly Township Police said it happened in the middle of the afternoon.

The thieves are now trying to use what they stole to get more.

Many park at the Roz Peck Memorial Trailhead parking lot.

"I usually don't lock my car," he said. "Usually nobody bothers nothing. I've been coming here for years."

But a recent string of thefts has changed that.

Waverly Police said three cars parked in the lot were broken into back on October 7.

Windows were smashed in broad daylight and the thieves got away with wallets and purses.

It's connected to a similar smash and grab two days later in Jessup.

Police say two women showed up to local banks with identification and checks stolen from those vehicles.

One was able to withdraw $14,000 before the bank realized what was happening.

One victim spoke to Newswatch 16 off-camera, saying one of the women presented the victim's I.D. at a bank and drained their account.

Jim Scott said it's unusual for the area.

"I hope they apprehend the people," he said. "Again, the trail is a great, great asset. More people should use it. But then you hate to see anybody abuse it."

Some visitors are taking extra precautions before heading out to enjoy the trail.

"[I'll] keep an eye on other people's vehicles and my vehicle," Doolittle said.

"The people that left their car, I hope they didn't leave valuables out in the front seat and that kind of thing," Scott added. "That sort of invites trouble."

Police said this activity may be connected to a larger group called the Felony Lane Gang.

The group originated in Florida more than a decade ago and is known for this type of crime.

Police said these women could simply be copying that scheme.