CANAAN TOWNSHIP, Pa. – A first of its kind camp in Lackawanna and Wayne Counties has a bit of an ambitious goal. It’s intent is to save the lives of... 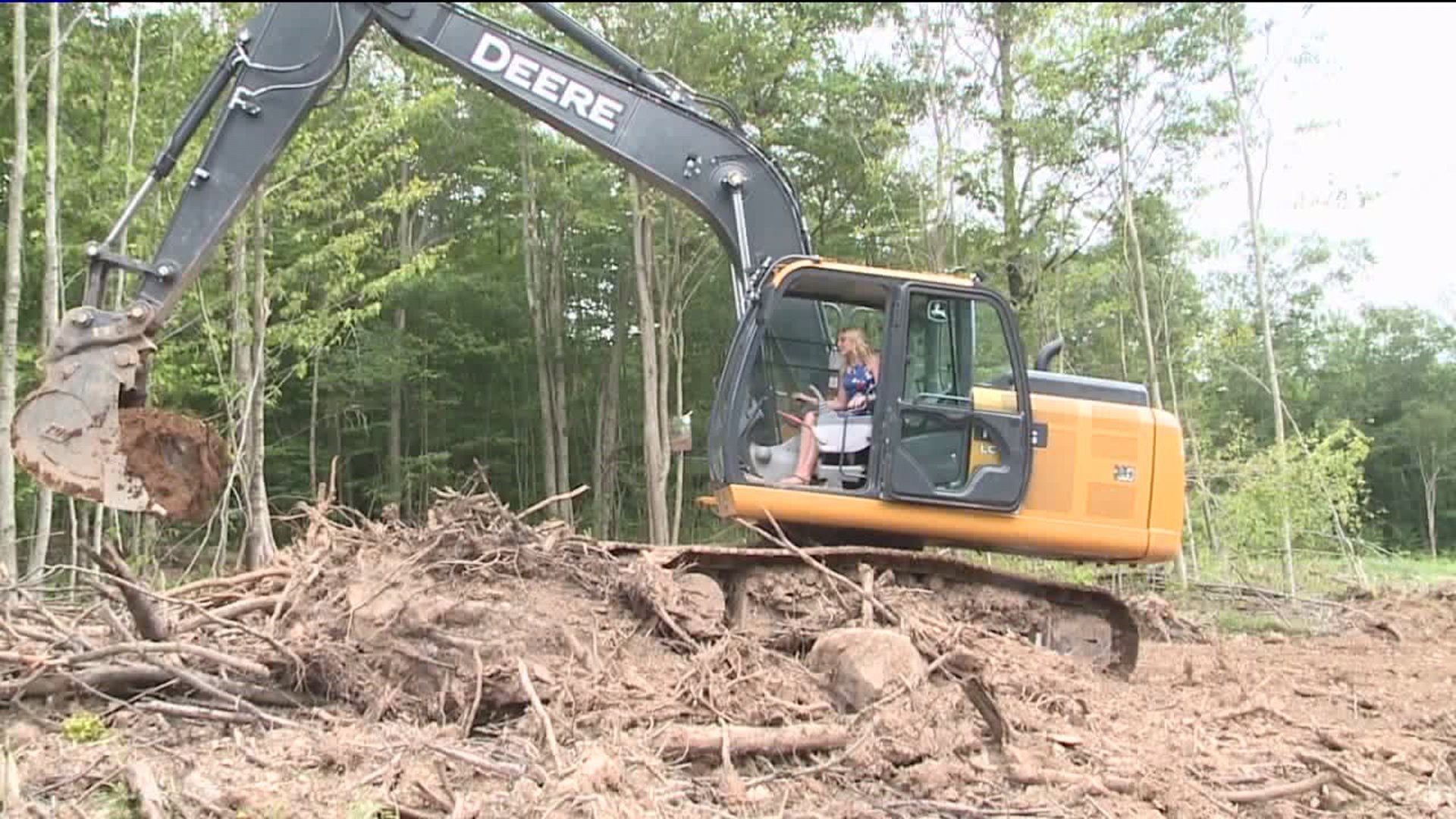 CANAAN TOWNSHIP, Pa. - A first of its kind camp in Lackawanna and Wayne Counties has a bit of an ambitious goal. It's intent is to save the lives of veterans and first responders who are disabled and feeling lost in life. Camp Freedom is having its first summer session right now.

The facility opened up last fall. Already, they've helped nearly 350 people from our area and across the country.

It's in this serene spot in Canaan Township where veterans and first responders are learning how to heal.

Nestled in the woods of Lackawanna and Wayne Counties, Camp Freedom sits on 1,800 acres. It features guided hunts, fishing, and ATV rides.

Operations manager Michael Johnson started out as a camp guest here after returning home from serving in Iraq and Afghanistan.

"I just didn't feel like I had anybody who could relate to what was going on. A place like Camp Freedom, most of us have been through the same stuff. It gives you that comradery again," Johnson said.

Johnson is a purple heart recipient. He saw some serious combat. After a firefight, an IED blew up his vehicle and the solider next to him died.

"When we ran over the IED the force threw me up against the seat in front of me and it fractured my C-5 vertebra," Johnson said.

"There's a fit. They find a fit in life again and we're really seeing that happen. We're literally seeing through our outdoor adventures lives being saved," Guedes said.

The camp wants to make sure everyone has access to the outdoors. It has three action track chairs, which can get through even the toughest of terrain.

"We can take our individuals who are coming here anywhere on the property. Whether it's muddy, snowing, rain, anything," Guedes said.

In the coming months, guests will be able to learn a trade on the property with the hope that they will be able to get certified and eventually get a job. Trades range from being a hunting guide to learning how to operate construction vehicles right on the camp's property.

"We're working with Lackawanna College right now and hopefully we'll be launching that in the spring semester," Guedes said.

The camp is completely free with the hope that any veteran or first responder who needs its services can sign up.