Many business owners are taking the "wait and see" approach. They know the fight is far from over. 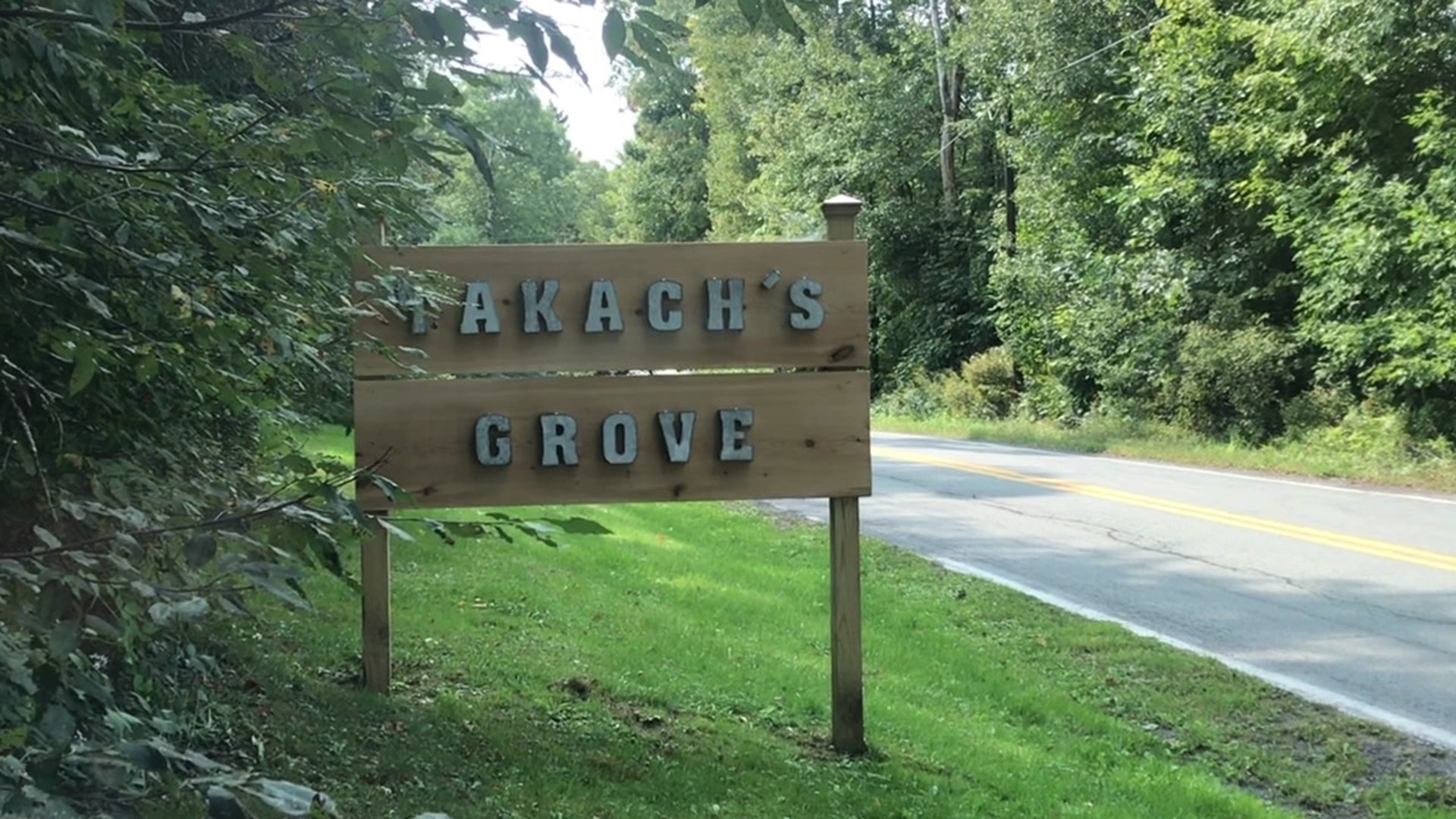 GREENFIELD TOWNSHIP, Pa. — The statewide shutdown in the spring cost the owners of Takach's Grove in Greenfield Township about $45,000. That never should have happened, according to a court opinion handed down by a federal judge on Monday. That judge ruled that Gov. Wolf's orders dealing with businesses were unconstitutional.

But rather than focusing on what they've lost, Steve Takach and his wife Beth are just hoping the court ruling means something like this can never happen again.

"That would have been great to know five months ago, I think for us the big thing is knowing, with the ruling, knowing that going forward, the governor would not be able to just wake up and decided who's gonna be open and who's gonna be closed the next day," said Steve Takach.

Gov. Wolf responded to the court ruling saying, "There's no sense debating a ruling that will be appealed. Two of three federal judges upheld what we did."

The ruling applies to the business closure and stay-at-home orders, both of which have been lifted, as well as the limitations on indoor and outdoor gatherings.

With the governor's capacity limits, 250 people could be in the pavilion at Takach's Grove, but as soon as you cross the barn doors, you're technically indoors, and only 25 people can be inside.

"Knowing that that would not be an issue going forward and we wouldn't have to worry about the limitations would really be a big help for everyone," said Takach.

But it's unclear what the ruling means for other restrictions such as the mandatory mask order, capacity limits inside bars and restaurants, or the rule that alcohol sales must stop at 10 p.m.

That's why the Greater Scranton Chamber of Commerce is advising business owners to stay the course.

"They're so busy right now doing everything they can to hang on to their business. They don't have the time to sift through all of the complications of changing federal, state, even local rules," said Bob Durkin, president of the Greater Scranton Chamber of Commerce.

And what about having fans inside stadiums at high school football games?

The athletic director for the Hazleton Area School District says it's too soon to make any changes to that policy.

"We have to wait and see because it's a little complicated, as most things with the judicial system are," said Fred Barletta.