SCRANTON, Pa. — A Lackawanna County businessman is breathing new life into a historic building in Scranton. He’s calling it the Brook Street Marketp... 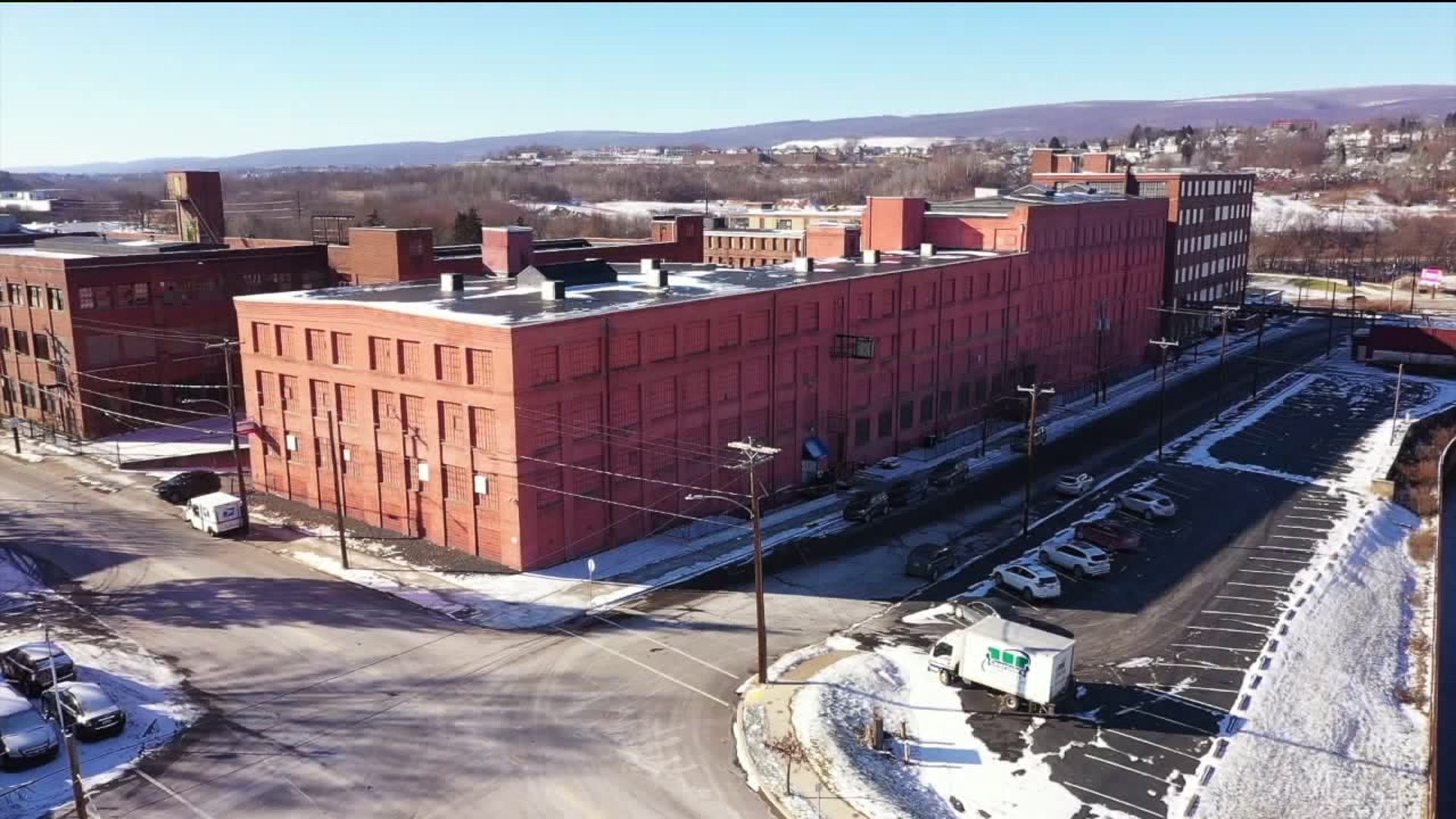 SCRANTON, Pa. -- A Lackawanna County businessman is breathing new life into a historic building in Scranton. He's calling it the Brook Street Marketplace.

The third floor of this building on Brook Street in Scranton may look like a lifeless room in an old, abandoned warehouse now but within a matter of weeks, Dennis Muracco envisions a bustling marketplace, where people can shop from local vendors, year-round.

"People see this as an empty building. I see this as a humongous building full of opportunity," Muracco said.

This building dates back to the early 1900s. It was once a textile mill and later home to Capitol Records.

He wants to maintain the warehouse vibe.

Shoppers can even travel between the four floors using cargo elevators.

The sense of nostalgia is drawing in some of the vendors, including Earl Plotnik.

"You add the historic value to it. People are going to come in just to see."

But he's also looking to the future.

"Scranton has been on a downslope a little bit, but I think by bringing this in, to bring people around, it will bring people into an atmosphere where they can get a little bit of everything," Plotnik said.

Over 140 vendors have already committed to moving in, and there's a list of 140 more who are interested. But Muracco says he has room for about 400 vendors. The property takes up the entire block, and the marketplace will hog up 300,000 square feet of it.

Muracco wants the marketplace to be not just a one-stop shop, but also a way for people to explore a historic building.

He plans to open for business right after the new year. Muracco also wants to distinguish the marketplace from a flea market. It will be open seven days a week and will be selling only new items, not used.