SCRANTON, Pa. — School taxes in Scranton could go up more than 6.5 percent next year. Board members are meeting this week to go over the numbers and appro... 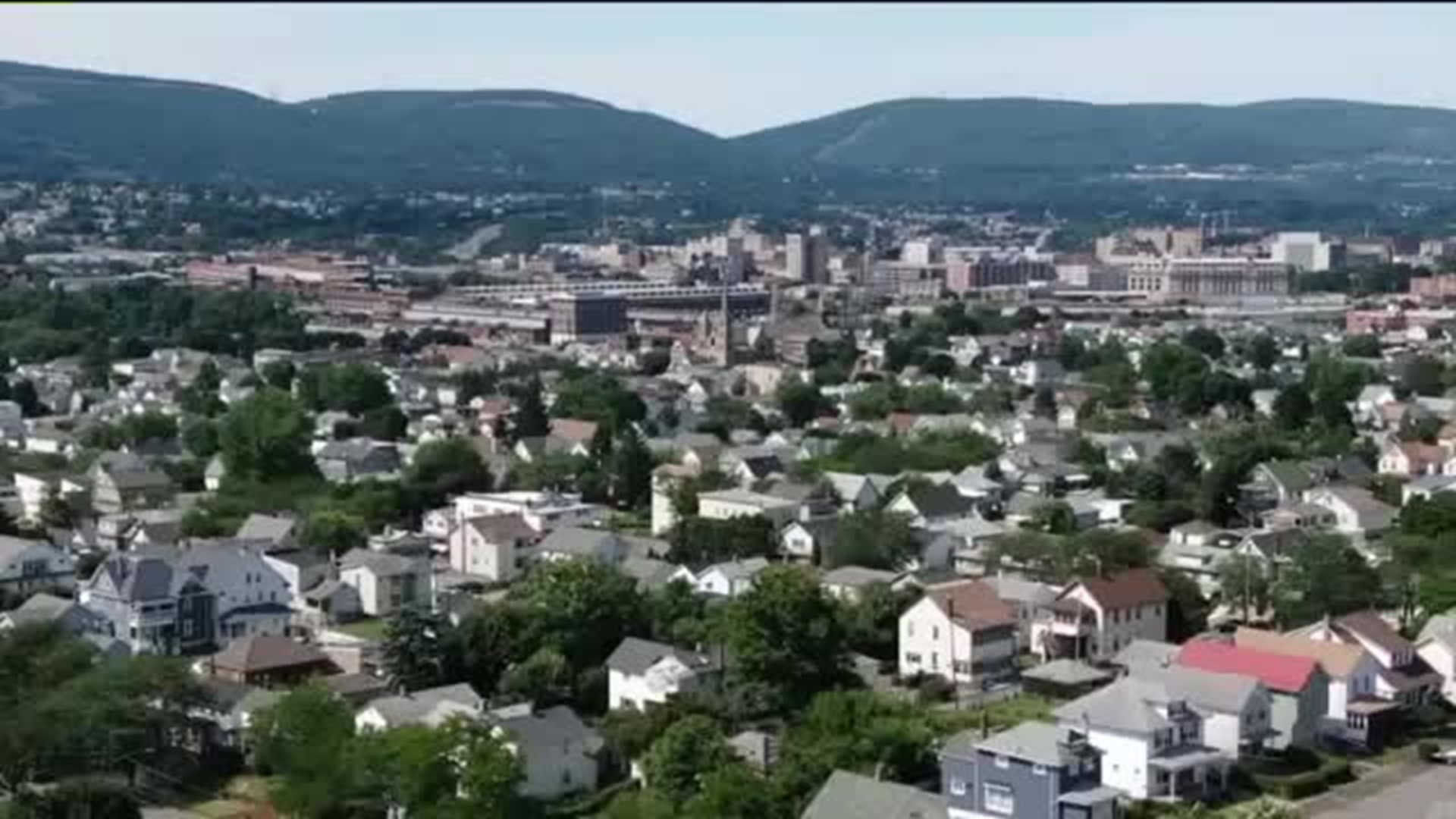 SCRANTON, Pa. -- School taxes in Scranton could go up more than 6.5 percent next year.

Board members are meeting this week to go over the numbers and approve a preliminary budget.

"It's outrageous, the taxpayer just can't handle any more of this high raising of taxes, county, city school, just can't do it any longer. All senior citizens live in this city," said Peter Noto of Scranton.

The Scranton School District has crippling debt. There have been investigations and controversies over how money has been handled. There has been talk of closing schools. Board members said they desperately need more funding.

Some in the city said they do not like it, but they understand the need for the proposed tax hike.

"They don't have any other choices. I mean have to raise the taxes to get out of the distress that we're in, to get a better education for the kids. I don't have any children but if I did, I think that's probably what I would be concerned about: their education and make sure they get a good education," said Helenanne Jimmie of Scranton.

The preliminary budget is roughly $168 million.

Here is a link to the spending proposal.

"Raising the tax base to the poor people down there, so many houses down there for sale. People can't get out. They want to, but who's going to buy into a city that's overtaxed or considered distressed? Nobody, nobody wants to live there," said Bayard Neary of Moscow.

There is a special meeting set for Wednesday, August 9, at 7 p.m. when the board is expected to approve the preliminary budget.