Officials with the Boy Scotus of America filed for Chapter 11 bankruptcy protection just after midnight. 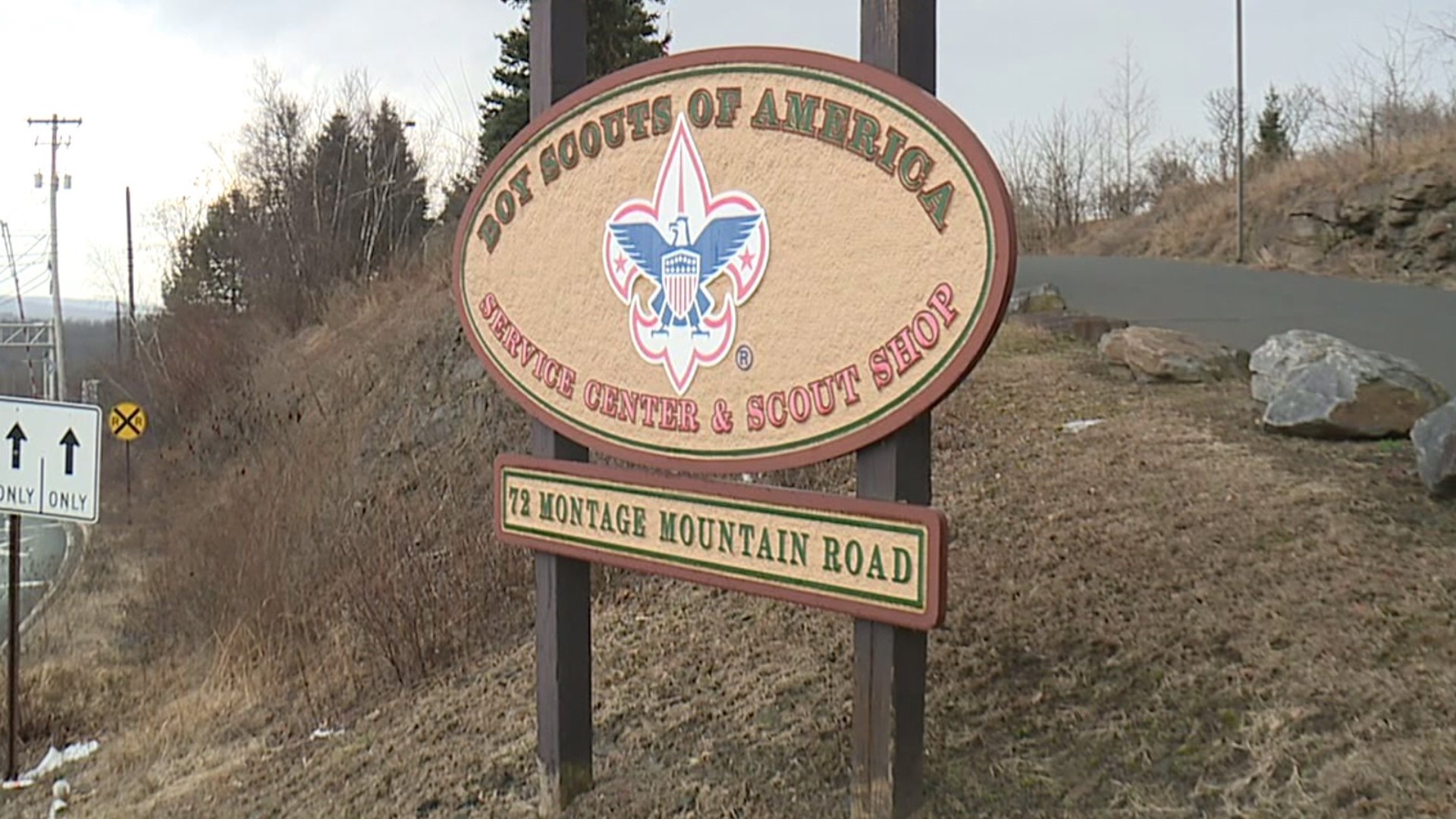 It's all to preserve the organization that's more than 100 years old while dealing with thousands of civil sexual abuse lawsuits.

The news did not come as a surprise at the headquarters of the Northeastern Pennsylvania chapter of Boy Scouts of America in Moosic. Officials there say the national organization has been hammering out the details of the bankruptcy filing for about a year.

It may require the Boy Scouts to sell off property, but not at the local level.

Camps and troops are all funded and run through the local chapter, which is a separate corporation.

"For the 4,000 kids we serve, nothing changes. Our camps are still here. Our council office is still here to serve the volunteers, and we're dedicated to making sure these young people have the scouting programs on a weekly basis, just as they always have," said Boy Scout executive Mark Barbernitz.

It's estimated that the national Boy Scouts of America chapter might have to pay out more than $1 billion to sexual abuse victims.