SCRANTON — New advertisements are appearing on television telling people to stop smoking, and they are paid for by the tobacco industry. These advertiseme... 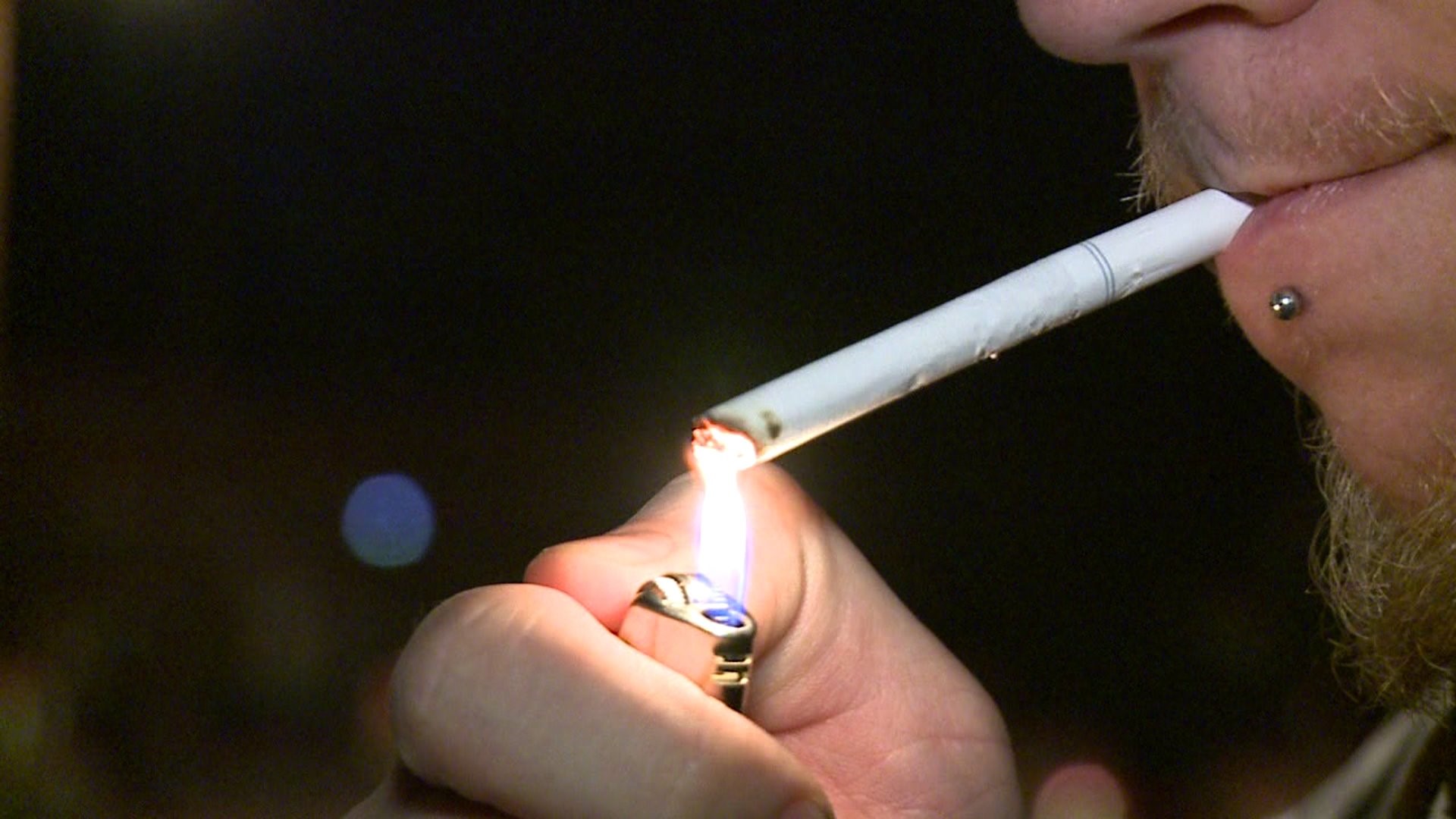 SCRANTON -- New advertisements are appearing on television telling people to stop smoking, and they are paid for by the tobacco industry.

These advertisements stem from a 1999 lawsuit filed by the U.S. Department of Justice under President Bill Clinton. After years of debate concerning the context of the ads, they'll now be aired on network television and placed in newspapers. The big question: will the ads that seem pretty vague, be effective?

You may see one of these advertisements beginning Monday night. These ads are run and paid for by tobacco companies, directly warning people about the dangers of tobacco use.

For years, the tobacco companies pushed back on the details of the ads. Critics say they are pretty bland.

But this is still considered a win for the American Cancer Society.

According to the American Cancer Society, 18 percent of adults in Pennsylvania still smoke. For some of those smokers, it's a routine that they don't plan on stopping.

"I'm set in my own ways. I kind of like to relax with one. I like to go in the backyard, have a cigar and a beer. That's just the way I am," said Jim Gilbert of Scranton.

And while some smokers say that they'll never stop smoking because it's a part of their lifestyle, other smokers who have seen the ads admit that they've become more and more aware of the dangers of smoking.

"It has. It's changed my mind about it. I'm pretty health-conscious now, so I'm trying to keep my health going better," said Charles Gardner of Scranton.

For one vape shop owner in Scranton, he smoked cigarettes for years before deciding to quit. Once he started vaping, he noticed changes in his health.

"I was going to smoke until I died. I didn't care. I tried (vaping), and I ended up enjoying it more. I noticed breathing better, not coughing as much. I had my palate back. I started smelling better," said Antonio Cellar.

The American Cancer Society also says that this year in Pennsylvania, around 6,000 kids will become daily smokers.

Get more information from the American Cancer Society here.