SCRANTON — People across the area are reacting to the story of a mother and her daughters charged with murder in the death of a family member. Not only be... 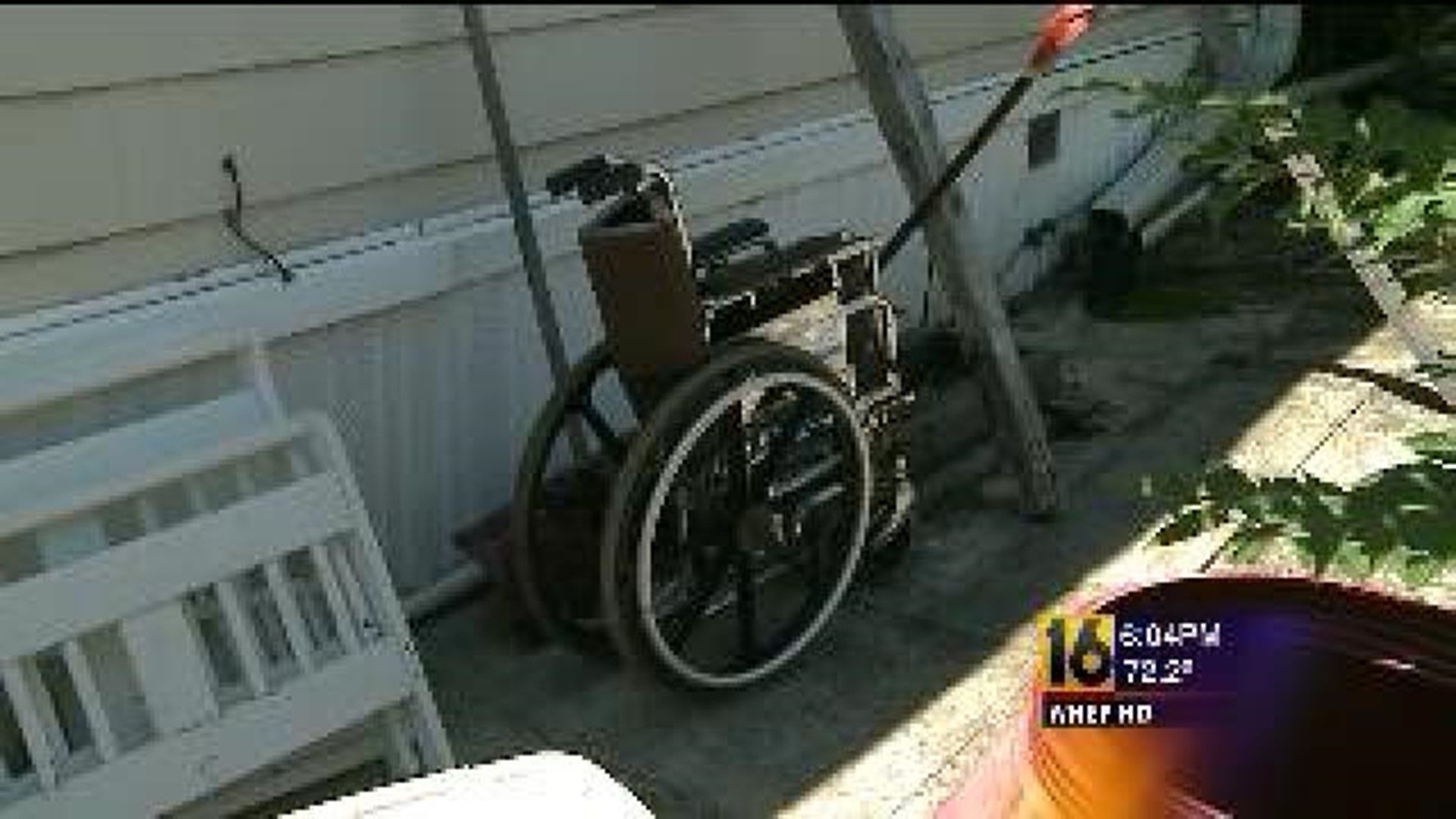 SCRANTON -- People across the area are reacting to the story of a mother and her daughters charged with murder in the death of a family member. Not only because of what police say the family did but because the victim in this case had Down syndrome.

The Arc of Northeastern Pennsylvania in Scranton works specifically with people who have intellectual disabilities.  A spokesperson there says this family had plenty of options they could have pursued to ensure Robert Gensiak lived a long, healthy, and fulfilled adult life.

"This person flew under the radar, maybe was not connected to any kind of support network, because certainly the signs and symptoms would have been there and this could have been avoided," said Patrick Quinn, The Arc of Northeastern Pennsylvania.

So many options, but none of them were pursued.

Police say a lack of care and treatment led to the death of Robert Gensiak, 32, at a home in Taylor.

Patrick Quinn is the director for residential and adult day services at the Arc in Scranton. He says if the family had reached out for help, Gensiak could have been placed in a group home, in a house with a host family, or in adult day care like the one at the Arc.

"People who come to the adult day care facility like the one here at the Arc in Scranton not only can participate in activities, but they can make a little cash. Some of these guys are bagging screws for a local company," said Quinn.

"He had a right to enjoy things that 32 year olds enjoy. He might have needed some help along the way with some skilled staff and the family could still have been involved."

According to court papers, the family told police they didn't want to call a facility because they were afraid they would lose their social security checks.

Quinn says Robert Gensiak wouldn't have lost that money but his family might not have had access to it.

"That benefit is his. So wherever he would go, that benefit would follow him. I don't know why the family would be afraid that they would lose the benefit. It's not their benefit to begin with. It is his."

Quinn says news like this is disappointing especially because it could have been prevented.

"As advocates, we'll be following the case closely. We believe this is a tragedy. We want to get the word out that we are available."