SCRANTON — Newswatch 16 spoke with parents and taxpayers who were stunned to learn what the state auditor general said about the school district’s s... 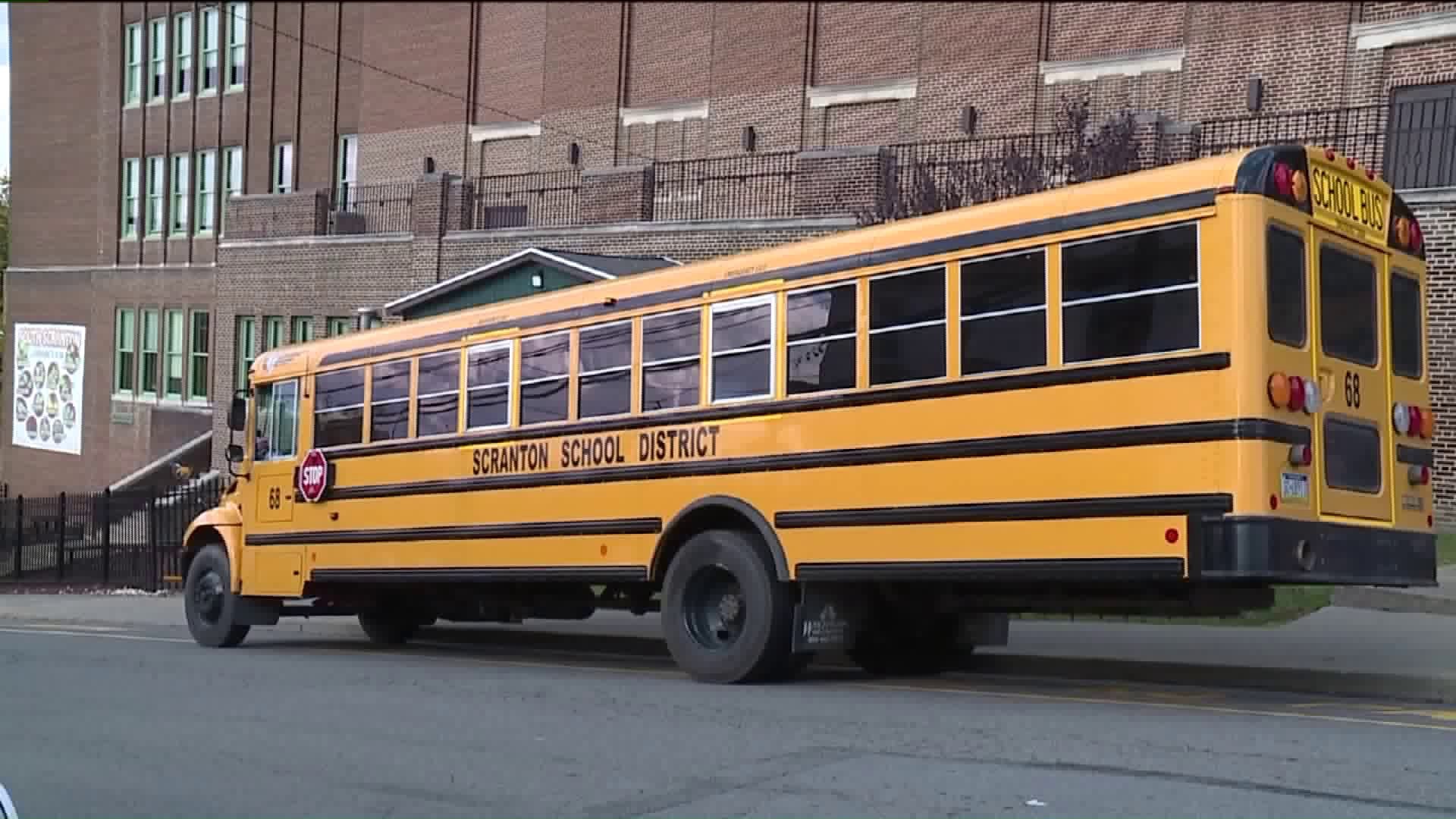 SCRANTON -- Newswatch 16 spoke with parents and taxpayers who were stunned to learn what the state auditor general said about the school district's spending.

We talked to parents as school let out at South Scranton Intermediate School Tuesday afternoon.

Parents were already concerned about their children's future within the district. They tell Newswatch 16 the auditor general's report makes them question what is really going on.

Many of those parents were stunned to learn about Scranton School District's debt of $25 million.

Parents believe the district should be doing more to further the student's education and get the finances under control.

Jasmin Laine says the school has struggled to pay for field trips.

"I just believe they can do a lot more than what they are doing. It's got to the point of if we didn't have PTA meetings and try to raise funds, we wouldn't be able to go on field trips," said Laine.

After hearing the state auditor general's report, parents now have more questions than ever. They believe the school district should be furthering students education as well as reducing the deficit.

"I have lived in Scranton all my life and I went to Scranton School District but it's not like it is now," said Margaret Wasylyniak. "They want more money and for not teaching properly, or less than what they should, and they just want more money. How much money could they ask for, for doing the same job."

Parents we spoke with told us they already had concerns that the district does not spend enough money on students.

"My son is in band and I was in marching band all throughout high school, and they are the programs that the students need to do better instead of cutting it and giving it to a place it's not worth," said Jonathan Nasko.

The state auditor general did give recommendations to help the Scranton School District get its finances under control.