SCRANTON, Pa. — An 18-month-old child severely injured after police say he was assaulted by his mother’s boyfriend has died. The boy died Tuesday mo... 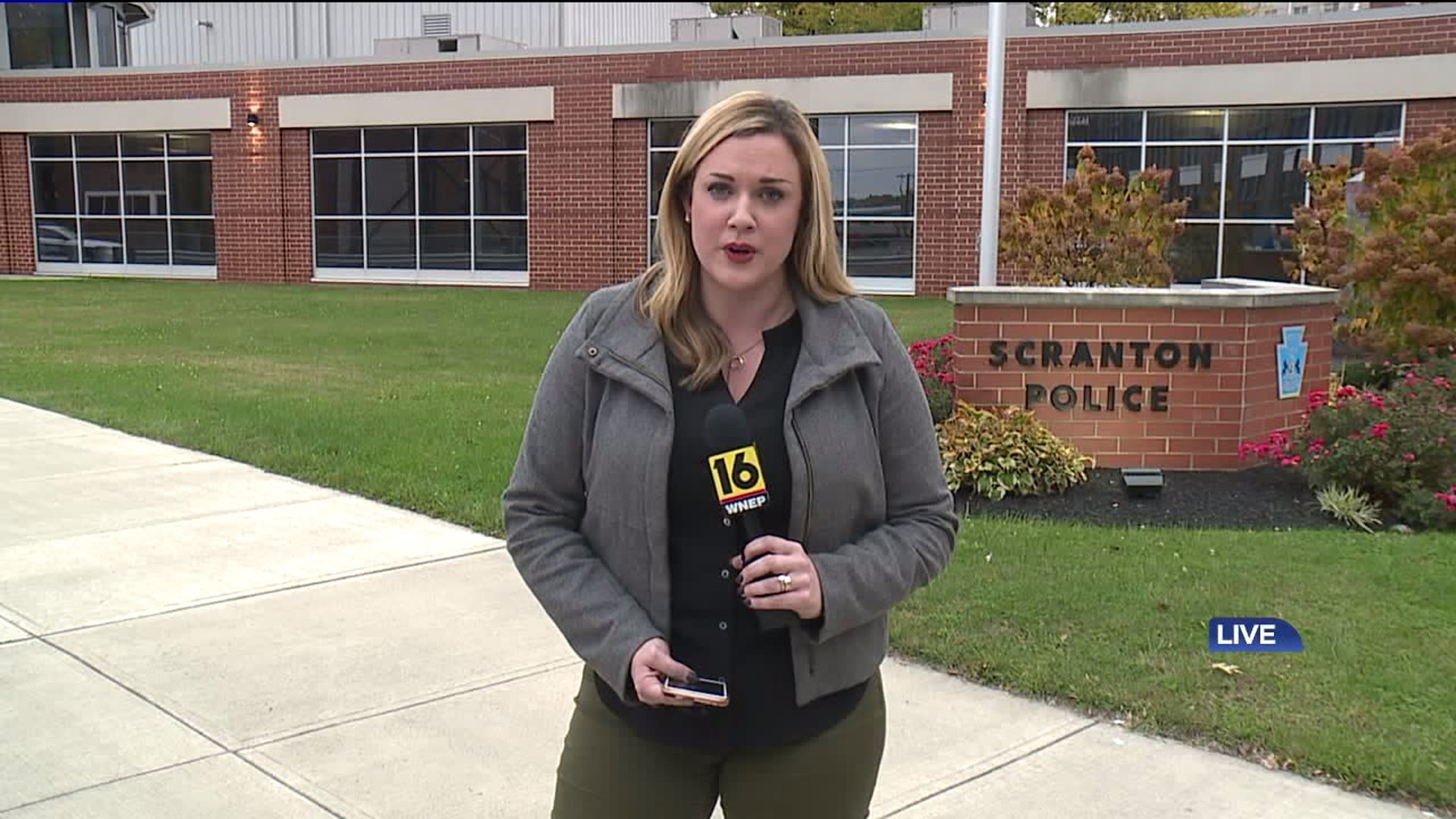 SCRANTON, Pa. -- An 18-month-old child severely injured after police say he was assaulted by his mother's boyfriend has died.

The boy died Tuesday morning, according to Scranton police.

Christopher Mele, 32, of Scranton is charged with criminal attempted homicide, strangulation, aggravated assault, and related charges after allegedly assaulting the child on Monday in a home on North Bromley Avenue in Scranton.

Scranton police interviewed Mele at police headquarters Monday night, and what he had to say was disturbing.

Mele was at home with his girlfriend and her 18-month-old son, and when she went upstairs to take a shower. Mele admits to hitting and strangling the little boy until he went limp.

The boy, named Chance, later died of his injuries.

Mele said, "She went up to the shower, and I started messing with him. I hit the baby in the face, grabbed him by the throat. He stopped breathing, I hit the baby on both sides of his face then strangled the baby."

He explained that this wasn't the first time he's hurt the boy. He said, "I headbutted Chance last week and messed with him a lot of times. I would hit him in the face and head and grab him hard. I strangled Chance before, and I stopped as Chance was losing consciousness."

Chief Graziano says they'll continue to investigate to see if Mele hurt any of the other children he has lived with.

Neighbors say four other children lived in the home on North Bromley Avenue with the couple and other family members.

"I hope that guy gets what's coming to him. Like, I know him personally, and I would never have thought he would do anything like this to his step-kids, that's what they called him, their stepdad. I mean, it's awful," Megan Smith said.

"A baby's life was lost, a family has to go through the pain. Brothers and sisters won't get to see their baby enjoy their life. They're going to get what they deserved, and I send the deepest condolences out to the family," said neighbor Fabian Rodriguez.

The boy was listed in critical condition at Geisinger Medical Center near Danville before his death on Tuesday.

Mele was arraigned on several charges Monday night and is locked up inside the Lackawanna County Prison.

Police say the next step is to upgrade the charges against Christopher Mele. That might happen when he's due for his first court appearance next week.