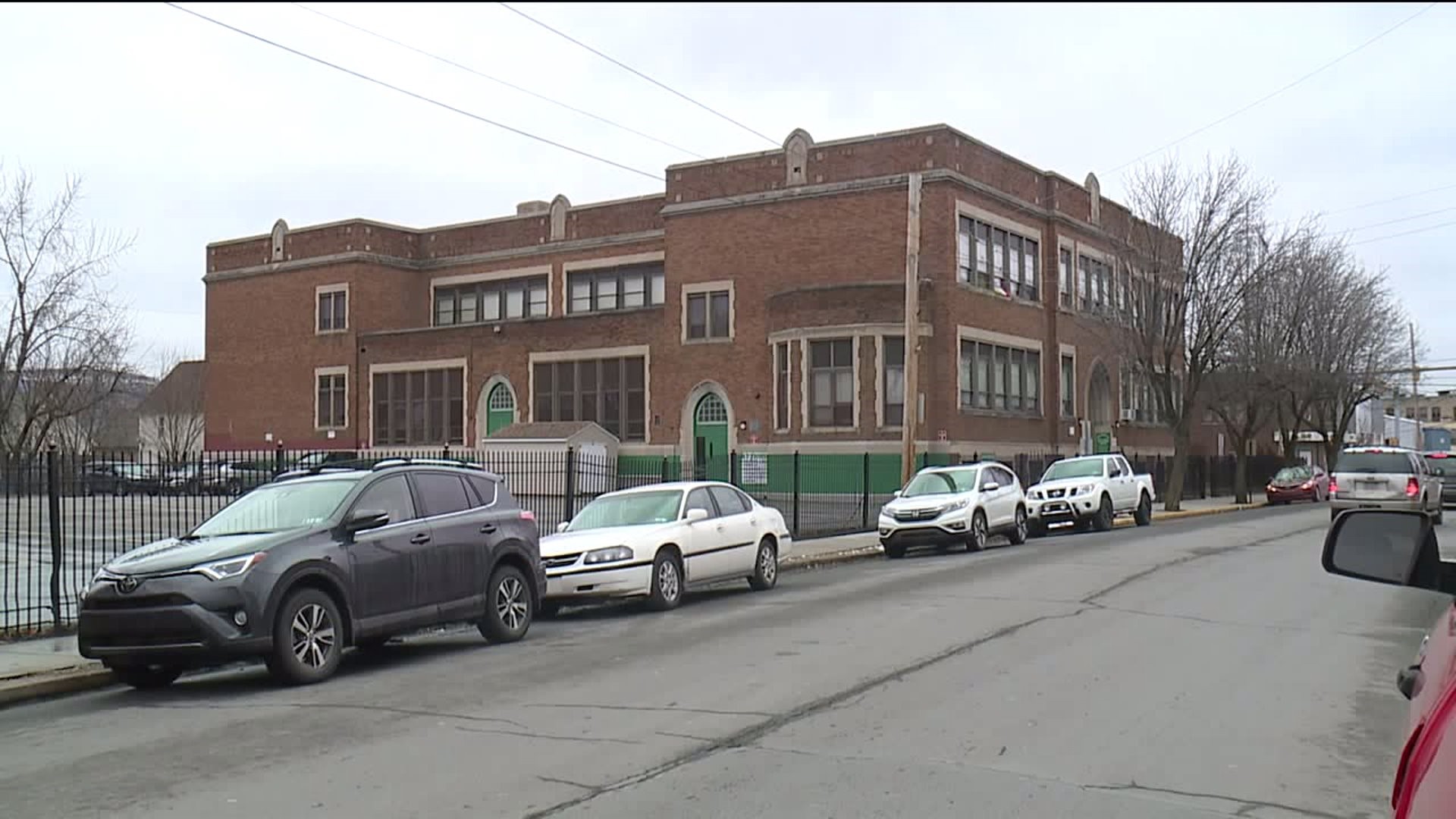 It's possible school administrators and board members had that information years ago but did nothing about it. The state attorney general is now investigating.

We talked to the engineer hired by the Scranton School District to run the lead tests. He says back in 2016, he found both asbestos and lead in several school buildings. He ran the same tests in 2018 and 2019 and received the same results and suspected that school officials were not fixing the problem.

In June of 2016, Scranton's then-superintendent and members of the school board announced the findings of a voluntary lead test done district-wide. Unsafe lead levels were found in several sinks and water fountains. Officials said then that the problem would be fixed over summer break.

But now, it's unclear whether anything was done.

Lead testing became mandatory under state law in 2018. The same engineer says he came back and found the same problems in 2018 and 2019.

The 2016 tests found contaminated sinks and fountains at Prescott Elementary in the Hill section and West Intermediate, among other school buildings.

Current school officials say they're just finding out that the contamination may be an older problem than previously thought.

"In some buildings, the water has been turned off at the fountains. In the beginning, they’d put bags over the fountains and turn them off. In some schools, you might find a sign that says, ‘don’t drink the water.’ Well, that’s OK if you know how to read, ‘don’t drink the water,’ but a little child doesn’t know that," said Rosemary Boland, the president of the Scranton School Federation of Teachers.

Boland says teachers are also concerned about asbestos in school buildings that was supposed to be removed decades ago.

Boland says the gym at Adams Elementary was recently closed due to asbestos found there and that the sink in the nurse's office at Bancroft Elementary is turned off dues to lead contamination there.

"They should not only be concerned, they should be rip-roaring mad. I believe they are. From the phone calls I’ve been getting from retired teachers as well as the teachers active right now, everybody’s alarmed and worried," Boland said.

We spoke to the owner of Guzek Associates in Clarks Summit, the company that was hired to do the lead testing. The owner says he took concerns to the district last year after his tests continued to yield the same results. He says state police investigators interviewed him this week on behalf of the state attorney general's office.

The A.G. has an open investigation into corruption within the Scranton School District.

"This is their prime responsibility -- the health, safety, and welfare of the children and their employees and apparently that didn’t matter," Boland added.

The current Scranton School Board has not released the specifics of the lead and asbestos problem within the district, such as how many and which buildings are affected, or what is being done to remediate the problem now.

Bob Sheridan is a former Scranton School Board president. He left office in 2017. He says contaminated water fountains and sinks were shut down in 2016.

"We immediately took them out of service," Sheridan said. "They did a complete retesting again afterwards and the water came back normal. We did everything in our power to make sure that the school's water system was safe."

We reached out to the superintendent but did not get a call back.