Police believe Henry Scheitrumpf started fires in January and February at the Melba Bar in Scranton. 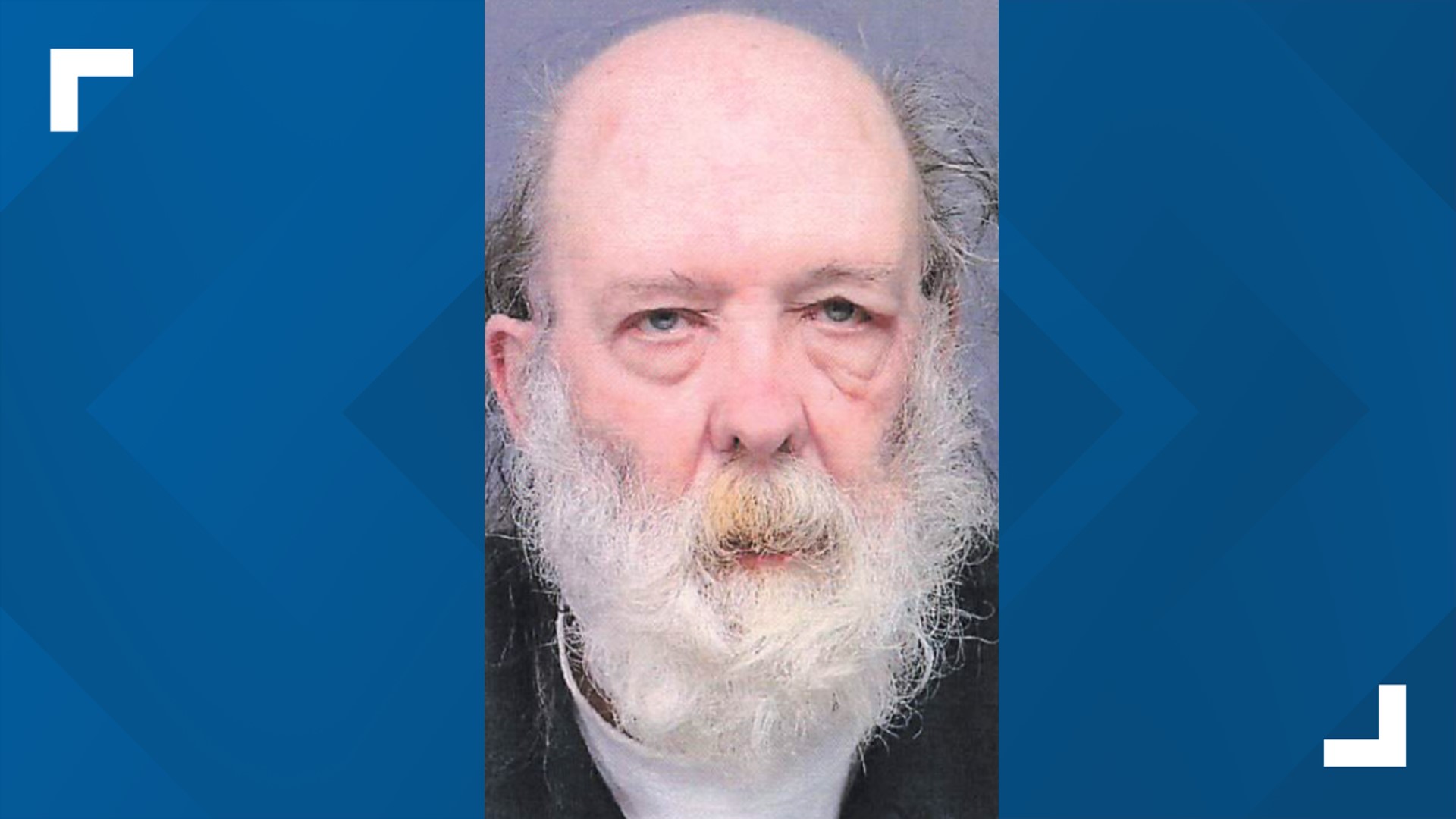 SCRANTON, Pa. — A Scranton man is now facing charges for twice setting fire to the rooming house where he lived.

Henry Scheitrumpf, 69, locked up $500,000 bail. He is charged with aggravated arson, reckless endangerment and more, for allegedly setting fire to a dumpster and garbage cans against the Melba Bar and rooming house on Capouse Avenue on February 17.

There were 21 people sleeping inside at the time. Police say Scheitrumpf was caught on surveillance video and that he later admitted starting the fire.

Scheitrumpf is now facing similar charges for allegedly setting another fire at the rooming house on January 26.

According to authorities, Scheitrumpf told them setting fires calms him down.